Dubbed ‘Mr. San Francisco,’ journalist Herb Caen had a devoted readership for his regular, colorful column for the San Francisco Chronicle from 1936 to 1996 (Caen died in 1997). He had such an enthusiastic fan base that at one point, The Chronicle started to repackage his old columns as ‘Classic Caen’ for Sunday editions. Here are five facts about the dapper, legendary columnist: 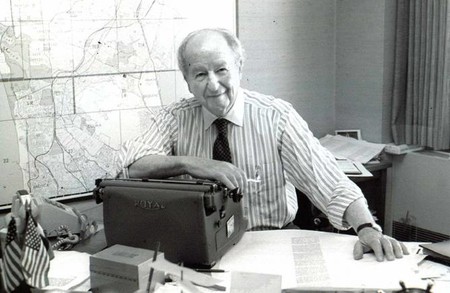 He Coined the Term ‘Beatnik’

In 1958, Russia launched their landmark ‘sputnik’ satellite, which resulted in the use of –nik suffixes in the media. Months later, Caen coined the term ‘Beatnik’—somewhat pejoratively—to refer to the Beat Generation of the 50s, spearheaded by literary giants like Jack Kerouac and Allen Ginsberg. The term caught on, and ‘Beatnik’ was used to describe a person belonging to the Beat subculture of the 50’s. 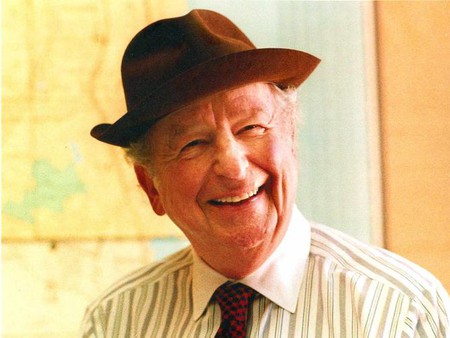 He Christened San Francisco as ‘Baghdad by the Bay’

Originally the title of a collection of essays Caen published about San Francisco in the 1950s, he used the nickname ‘Baghdad by the Bay’ to refer to the city. Although now the moniker has negative connotations, back when Caen used the term, he was referencing the ancient capital of Iraq to make it synonymous with the variety of people and cultures found in San Francisco.

Caen described his style of writing as ‘three dot journalism’: a column with a series of items (such as anecdotes, gossip etc.) separated by ellipses. During the time he started writing his column (1936), this style of writing was popular in American newspapers. But his approach was so distinctive that the promenade named after him on Embarcadero was titled as the ‘Herb Caen Way…’ (note the ellipses at the end). 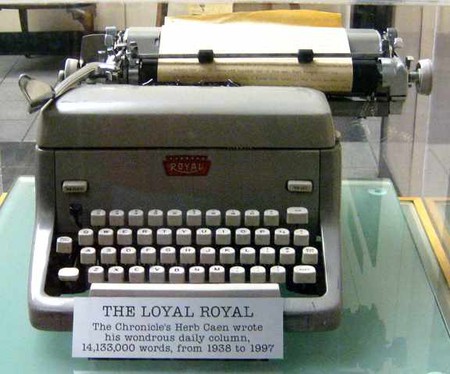 He Wrote on a Royal Typewriter Until his Death 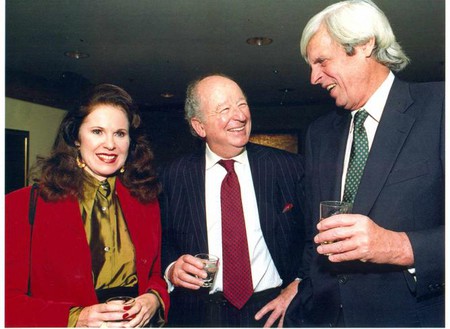 He Won the Pulitzer Prize

…58 years after he started writing. It took the jury over five decades to acknowledge his work and a year after receiving his ‘Special’ Pulitzer as the ‘voice and conscience’ of San Francisco, he died of lung cancer.