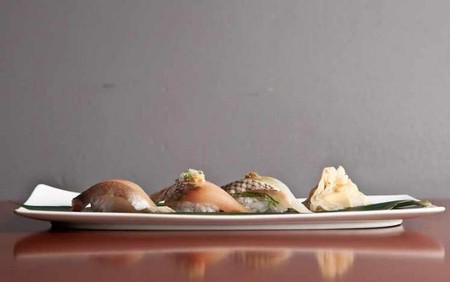 This sushi restaurant is one of the more well-known places in San Francisco. Ichi is a swanky sushi bar in the Mission where the fish is fresh, though pricey. The restaurant is perfect for sushi veterans or for beginners, and the waiters know the answers to any question you could have. Ichi is notorious for its distaste for soy sauce, and as such, all of the nigiri comes already flavored by the chef. 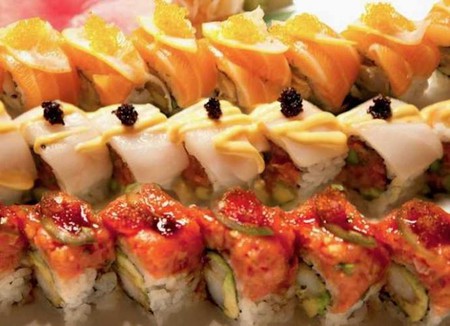 For people who are new to sushi or wary of the idea of eating raw fish, Umami is the perfect place. It’s an Asian fusion restaurant that does sushi well and isn’t afraid to get creative. The edamame hummus and Kobe beef sliders are great for people trying to ease into Japanese food, and the restaurant also brings in unique fish on Thursday through Saturday. Every night from 5:30pm to 6:30pm, Umami has a “Sumo Hour” menu where sushi is reduced in price and bottles of wine are half off. 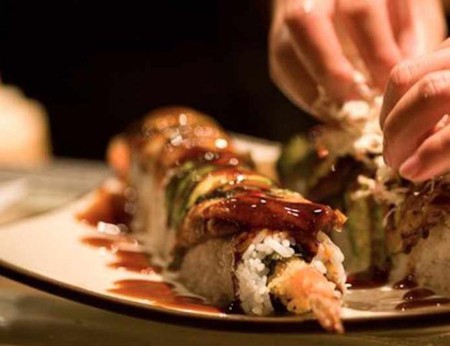 Tsunami has two locations in NoPa and Mission Bay, but both spots deliver. The atmosphere is what really makes this restaurant special, as it is a trendy place that doesn’t compromise on quality of the food. The sake list is one of the most extensive in the city, and the restaurant offers great happy hour deals. It’s a little expensive, but the ambiance and the attentive staff make the price worth it. Tsunami is an equally great spot for date night or dinner with friends. 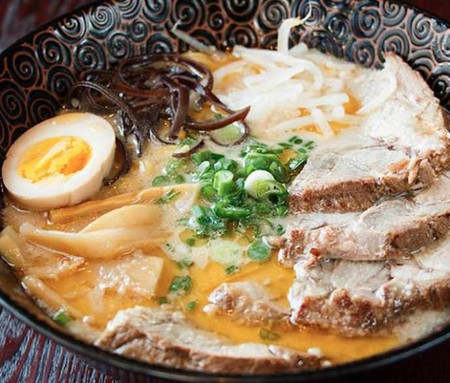 Located in Japantown, Waraku is one of the best spots in the city for ramen. The ramen craze has taken over the Bay Area, and this restaurant does not disappoint. The broth is rich and thick—almost creamy—and the restaurant makes it from scratch about fourteen hours in advance. They serve straightforward, traditional, and flavorful ramen with a choice of pork, chicken, and fish-based broth. The location is perfect for people-watching along the street, and the decor inside is modern and intimate. 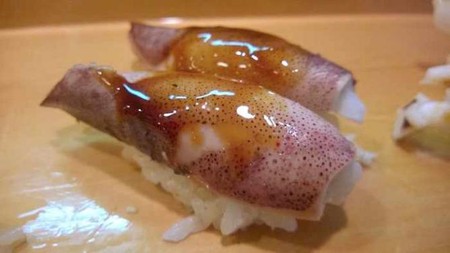 Ino is in the center of Japantown and offers an authentic Japanese experience. The restaurant is small and highly in-demand. It seats about 25 people, and they rarely accept walk-ins, so try to make a reservation. Inoue-san is the owner and sushi chef, and he is committed to serving fish that’s hard to find in other places. When you go, order the omakase, which is a meal consisting of special chef-selected dishes. Ino is a Japanese-owned sushi restaurant for people who are looking to try new things. Ino is set to retire soon, so try to reserve a spot before he leaves.