The 5 Best Books of Poetry About the Bay Area

The San Francisco Bay Area has been home to some of the greatest literary movements and figures of the past century. For instance, the San Francisco Renaissance gave way to the Beat Generation writers, and the literary culture has continued to flourish today. Here is a list of five books of poetry that focus on the Bay Area landscape. 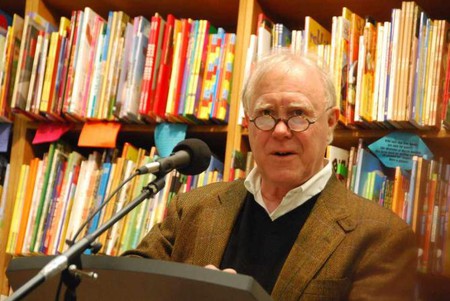 The Apple Trees at Olema by Robert Hass

Including works from his first books, The Apple Trees at Olema is a collection of new and old poems by California native Robert Hass. He explores a number of different forms, from elegies to pure narrative poems. Hass began as an American modernist, but his work is highly influenced by Japanese and other non-Western traditions. This collection is grounded in the natural landscapes that Hass is so familiar with—the city of San Francisco, the Sierra high country, and the Marin headlands, where the Olema apple trees are located. Hass’s work is known for its accessibility, and as a former Poet Laureate and life-long California resident, he is not a poet to miss. 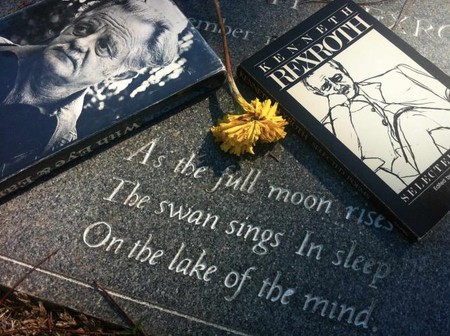 Rexroth is known as the father of the Beat Generation (although he would disagree with the association), and the Complete Poems is a compilation of some of his best work. Rexroth closely examined the natural world and the human place within it. He was highly influenced by Japanese and Chinese poetry and spent much of his time translating Eastern classical works. The collection includes poems grounded in social and political commentary and a call for a return to the natural. Rexroth is one of the 20th century’s most renowned poets, and he drew much of his material from the Bay Area until his death in 1982. 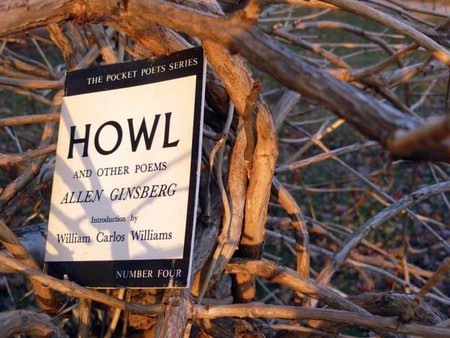 Howl and Other Poems by Allen Ginsberg

One of the most controversial and famous literary works of the 20th century, Howl and Other Poems is largely set in the San Francisco area. Though Ginsberg was originally from New York, he became associated with the San Francisco Renaissance and Beat movements before publishing this work. ‘Howl’ is certainly the most famous poem in the collection, and is well-known for its strong sense of voice, discussion of the obscene, and musings on the experience of a generation. Other notable poems in the book are ‘America’ and ‘A Supermarket in California.’ Ginsberg drew from personal experiences as well as collective ones. Howl and Other Poems is an excellent example of Beat literature and is still one of the most influential works of poetry in the past century.

Useless Landscape, or A Guide For Boys by D.A. Powell

The Place That Inhabits Us: Poems from the San Francisco Bay Watershed

The Place That Inhabits Us is a collection of 100 poems about the larger San Francisco Bay Area. It features living poets, dead poets, award-winning poets, and poets you’ve probably never heard of. But every work depicts the physical nature of the Bay Area, with the natural world featured as an integral part of the human experience. Although the poetic styles vary poem to poem, the collection has a strong foundation in its specific landscape. It is forwarded by Robert Hass, who likens the poems to ‘mental maps’ and suggests that as much as we inhabit physical space, the experiences we have in that space end up inhabiting us.