5 Bay Area Authors You Should Be Reading

Have you ever read a book and wondered where the magic came from? Inspiration can come from anywhere, but there’s a lot of creativity to be found in the Bay Area. Several of the country’s most gifted writers are in San Francisco, and the city has been a creative nest for some of their most unique stories. 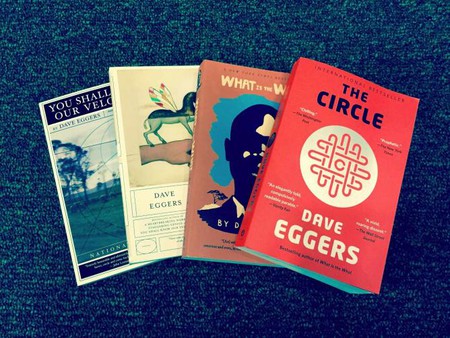 Dave Eggers is an American writer and editor. He is most well known for his first novel, A Heartbreaking Work of Staggering Genius, which is a creative nonfiction telling of his experience raising his younger brother in San Francisco. The metafiction was praised for its self-deprecating tone and idiosyncratic analysis of Generation X. Eggers’s following works continue to examine the various cultures of our time. What sets Eggers’s work apart are his many creative projects, including art, activism, and the founding of several major publishing companies. He is a writer unafraid of a challenge as well as of changing times. Look for his other noteworthy works, The Wild Things and The Cirle. 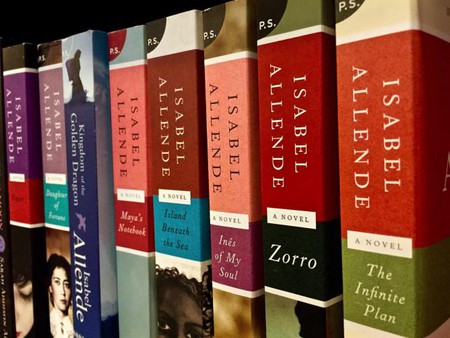 Isabel Allende is a Chilean American writer with a unique approach to writing. Her career began as a writer and editor at a Chilean magazine before she began focusing on creative writing. After the publication of her first novel, The House of the Spirits, Allende quickly became known for her use of magical realism (the concept of magic as a reality). What makes her unique is the culture that thrives in each story, from her own South American roots to those of Native Americans in California. Allende’s storytelling is vivid and approaches the world with a perspective that is both deeply poignant and enchanting. Check out her other notable works: City of the Beasts, Zorro, and Ripper.

Amy Tan is one of the Bay Area’s most well known authors. As a born and raised native of China, many of Tan’s stories focus on her Chinese background. Tan’s first collection of short stories and most well known work, The Joyluck Club, draws from her strained relationship with her mother. She creates a uniquely personal story from the intersection of her traditional roots and her western upbringing. This has allowed Tan to explore the intricacies of relationships through the honesty of ordinary life. Her stories explore universal themes of life and death and the inevitable changes we all experience. Take a look at her other novels, The Bonesetter’s Daughter and Saving Fish from Drowning.

Alice Walker is an internationally celebrated American writer and activist. She was born in Georgia and spent much of her life there before moving to northern California in the late 1970s. Much of her work was greatly influenced by author Zora Neale Hurston, as well as her experience in the civil rights movement. Walker uses the settings in her work to juxtapose the similarities and differences in African American women’s experiences. Her stories display women’s continuous struggle for equality by openly discussing taboo subjects of sexism through a female perspective. Walker’s forthright voice has earned her a Pulitzer Prize and National Book Award. Be sure to check out her other works, Once and Meridian.

Khaled Hosseini is an Afghan-born American writer. Hosseini grew up in Afghanistan before his family moved to France and eventually gained asylum in the United States. The writer practiced medicine for ten years before publishing his most well known work, The Kite Runner. His novels, set in his native country of Afghanistan, provide candid tales about familial relationships against the turbulent backdrop of war and the rise of the Taliban regime. Hosseini is forthright in his depiction of issues and experiences seldom discussed by Americans and even less so by native Afghans. The writer’s highly-conscious approach has made him an influential voice in the writing community. Look for Hosseini’s other novels: A Thousand Splendid Suns as well as And the Mountains Echoed.