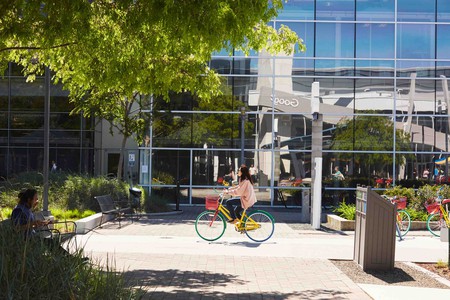 Biking on the Google Campus | © Google

A brand so ubiquitous it’s become a verb, Google has come to define the era of the internet. From its origins at Stanford to its global reach today, here are 20 facts about the world’s most popular search engine on its 20th anniversary.

1. Google founders Larry Page and Sergey Brin met as students at Stanford University when Brin was asked to give new student Page a tour around the campus.

2. Google filed for incorporation on September 4 1998, making it an official company and giving it a bank account in which to deposit its first investment cheque, then worth $100,000. However, the company has previously marked its birthday on both 26 and 27 September with a Google Doodle on the search engine’s homepage. Internet users’ confusion led the company to admit in 2013 that it didn’t really know when its birthday was. Now Google hosts a range of celebrations across the month.

3. The name Google is derived from the mathematical term ‘googol’, which represents 10100 (or the number 1 with a 100 zeros following it). There are differing theories about the spelling change, from rumours of an accidental misspelling when the original domain name was purchased to an investor mistake that went unchanged.

4. Page and Brin originally named Google ‘Backrub’, due to its heavy reliance on back links to validate the popularity of the website it was indexing.

5. The seemingly random colors of the letters in the Google logo (blue, red, yellow, blue, green, red) are intentional. “There were a lot of different color iterations,” Ruth Kedar, the graphic designer who developed the logo told Wired. “We ended up with the primary colors, but instead of having the pattern go in order, we put a secondary color on the ‘l’, which brought back the idea that Google doesn’t follow the rules.” 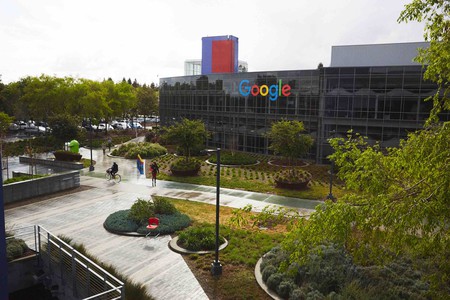 6. As part of its commitment to environmentalism, Google rented goats in 2009 to mow the lawns of its Mountain View headquarters in California.

7. Gmail, the brand’s popular free email service, debuted on 1 April 2004, which caused many people to think it was an April Fool’s Day joke.

8. Google became available in 10 languages besides English in May 2000. It is now available in more than 100 languages, supporting 99% of internet users.

9. Google owns common misspellings of its own name such as www.gooogle.com, www.gogle.com, and www.googlr.com, and automatically redirects users to the correct address.

10. The first Google Doodle was a Burning Man stick figure that appeared on the Google logo on August 30, 1998. Page and Brin asked then-intern and current Google Webmaster Dennis Hwang to create it so Google users would know they were out of office (at Burning Man festival) and couldn’t fix technical issues. 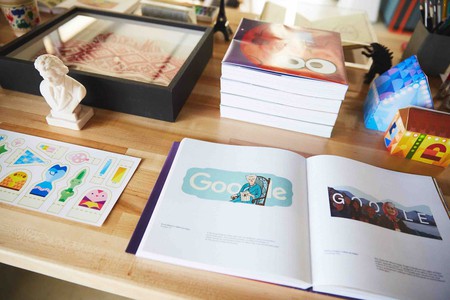 11. Google was willing to sell to online company Excite in 1999 for $1 million, but Excite rejected the offer. Google is worth some $120 billion today.

12. Google’s sparse homepage design is down to the fact that founders Brin and Page didn’t know much HTML when they first started out.

13. In 2005, Google bought then-startup Android for an estimated $50 million, and spent the next three years developing an operating system (OS) for mobile devices. Today, Android is the most popular mobile OS in the world by a large margin.

14. In 2006, the Merriam-Webster and Oxford English dictionaries added the verb ‘to google’ to their listings.

15. In 2006, Google bought YouTube for $1.65 billion. While it was extremely expensive at the time, it’s widely considered one of Google’s most successful acquisitions. 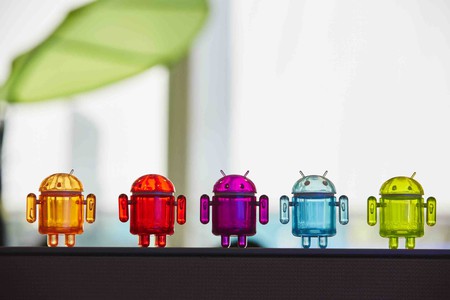 16. The phrase “don’t be evil” has long been an official part of Google’s code of conduct. In May 2018, it was moved to the very end of the document, with the line now reading: “And remember… don’t be evil, and if you see something that you think isn’t right – speak up!”

17. Google bought smart-home brand Nest Labs in 2014 for $3.2 billion. It has since been incorporated into Google’s internal hardware division, with the goal of creating devices with Google Assistant and taking on the rapidly expanding smart-home market.

18. Google bought British artificial intelligence (AI) startup DeepMind in 2014 for $600 million – a strategic acquisition that places the company at an advantage as AI applications grow in popularity.