15 Things You Should Never Say in Los Angeles 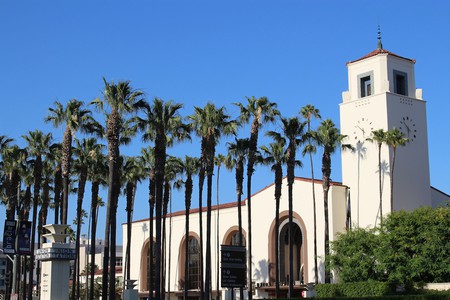 Angelenos tend to be a friendly lot, likely to forgive any faux pas a traveler may utter. Yet if you want to appear savvy, there are a few things you’ll want to eradicate from your speech before visiting and chatting up the locals. Here are 15 things to never say, if you want to appear in the know and avoid offense (or trouble).

“Where can I see famous people?”

The answer to this question is complicated, and generally summed up by, “On TV.” There’s no specific spot where famous people hang out, and it’s definitely not Hollywood Boulevard. You’re better off just going where you want to go, and if you do happen to spot a celebrity, don’t be weird. Act natural.

“So are you trying to be an actor?”

First off, rude. Just because you’ve run into a chatty barista or bartender doesn’t mean it’s a fine time to ask them about their aspiring movie star dreams. Plenty of people live in Los Angeles without any desire to be the next Chris Pine or Jennifer Lawrence, and there are, in fact, other careers to have in the city. Angelenos also take their third wave coffee roasters and mixology pretty seriously, meaning service industry folks are often in their chosen careers and will be happy to tell you all about beans and mezcal.

If someone on the street offers you a free personality test, it’s probably a member of the Church of Scientology who will inevitably tell you, regardless of the results, that your life would be better with Dianetics. If you are really that curious about Scientology, the Celebrity Centre often offers free tours, and the L. Ron Hubbard Life Exhibition offers guided tours detailing the history of the religion and its founder (from their perspective, of course). 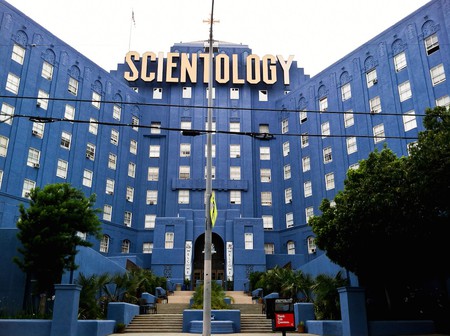 The Church of Scientology | ©evdropkick/Flickr

“Can you pick me up from LAX?”

Only someone who owes you a serious favor should have to deal with picking you up from LAX. A better solution would be to save your L.A. friends the traffic nightmare and take the very affordable Flyaway bus or hire a taxi or Lyft driver.

Angelenos love In-N-Out, so get out of here with your Five Guys nonsense! Most Angelenos will be happy to tell you all about the secret menu and the virtues of ordering things protein- or animal-style. 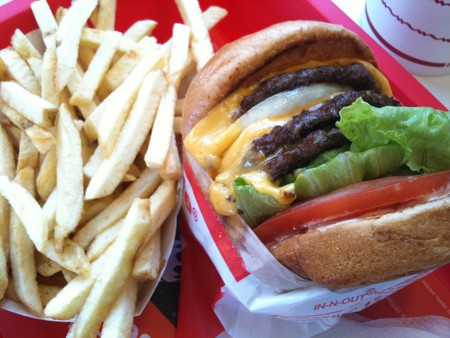 No one who lives in Los Angeles refers to the great state of California as “Cali.” The only way to expose yourself as a tourist faster would be to buy a sweatshirt or tank top that says “Cali” on it from a tourist trap on the Venice Boardwalk.

Freeway names without the “the”

Angelenos put a “the” in front of all of their freeway names—the 101, the 5, the 10, the dreaded 405. According to L.A. historian Nathan Masters, this is because Los Angeles was an early adopter of the freeway system. When first constructed, they didn’t have numerical names, but were instead called things—for example, “the San Bernardino Freeway.” As the rest of the country caught up and numbers became preferential to place-based names, L.A.’s freeway-centric language evolved, but the article “the” remained. 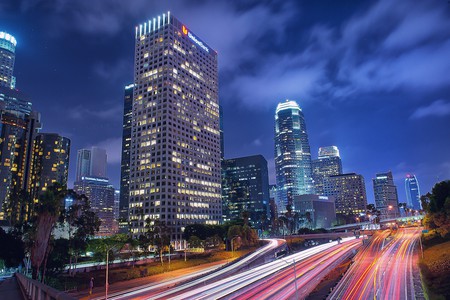 When you actually live in Hollywood, you stop paying attention to the names along the Walk of Fame, meaning you have no way of informing any tourist as to the exact location of Britney Spears’ or Godzilla’s star. (Though they do both have one.) If you really want to know where to find your favorite celeb’s star, don’t ask a local who’s just trying to pick up lunch from Trader Joe’s. Instead, use this website. 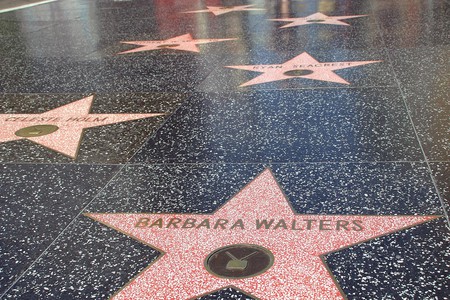 Unless it is between the hours of 2 a.m. and 6 a.m. and you have no desire to check out a 24-hour Korean restaurant, take a traffic-free cruise on scenic canyon roads, or sleep, you should not be complaining of boredom in Los Angeles. Even if you are looking for fun on a budget, you can always take the Metro to a free museum or go on a hike.

Los Angeles has lots of culture, and it’s not all tied up in reality television, game shows and movies filming on inaccessible backlots. You can see traditional and experimental theater, ballet, opera, the L.A. Philharmonic, all sorts of live music performances within any imaginable genre, and there are plenty of museums and galleries. If you find Los Angeles vapid, it’s because you haven’t explored enough. 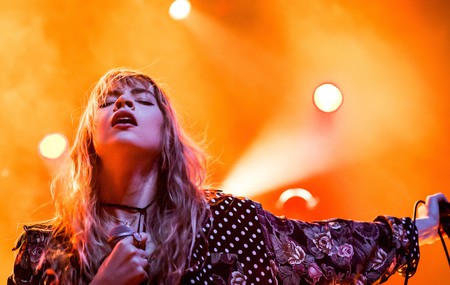 You want to say Los Fey-LEASE, but it’s Los FEE-lus. Oh, and “Rodeo Drive” isn’t like the cowboy rodeo. It’s more like “ro-day-oh.” And Wilshire sounds like “Will-sure.”

“Los Angeles has no seasons.”

Sure, it does. There’s pool party season, June Gloom, and pilot season. See, it’s always pretty warm and sunny with just about zero chance of snow, but it’s not always hot enough to go for a dip in the hotel pool. That’s reserved for May to September, and sometimes a random day in February. June is often gray and overcast, as warming temps and cool Pacific waters create condensation. Pilot season is when all of your friends who are actors try to get cast in the next hit show. 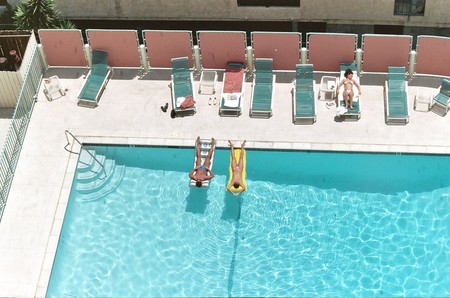 Angelyne is a Los Angeles treasure. The buxom blonde was a musician in the ’80s who came to local notoriety by purchasing several billboards that advertised, well, herself. Very little is known about this mysterious woman, except that she’s had small roles in cult movies such as Earth Girls are Easy and that she cruises around town in a bright pink Corvette. Sometimes you can go on a ride with Angelyne and get your photo taken with her, but you’ll have to pay her, and she usually only poses with a fan in front of her face these days. 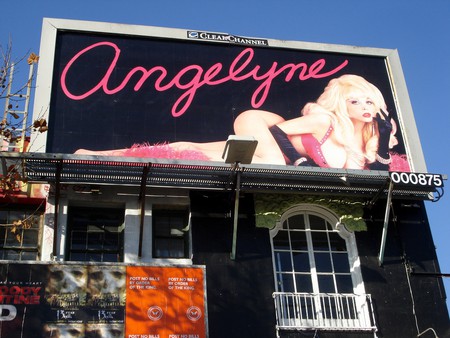 You heard that from New York or Chicago, but it’s not true. Los Angeles has great pizza. Some popular spots are Kettle Black, Ray’s and Stark Bar, Pizzeria Mozza, Sotto, and Spartina. If you must have deep dish, try Masa or Dough Box. 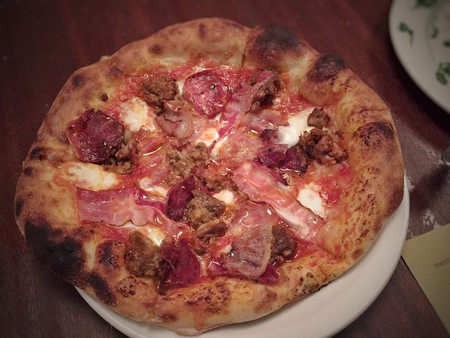 This phrase is something that people say because it is both a song and a stereotype. It’s somewhat true that Angelenos aren’t inclined to walk or use public transit, but that is slowly changing. Plenty of people are embracing the ease and convenience of hopping on the Metro to get to Hollywood, downtown and Santa Monica without having to worry about parking, traffic or driving after a cocktail. Many neighborhoods are focusing on walkability as well, offering pedestrian-friendly improvements such as scramble crosswalks (they provide diagonal crossing in busy intersections), pedestrian bridges, and parklets.