The 15 Most Instagrammable Places in California

Photogenic California will offer the aspiring influencer many opportunities to #humblebrag to their friends in snowier states. If that is your passion, we offer 15 suggestions for stunning shots, including both natural and man-made wonders, such as three spectacular national parks and a house whose owner couldn’t stop ordering new additions. 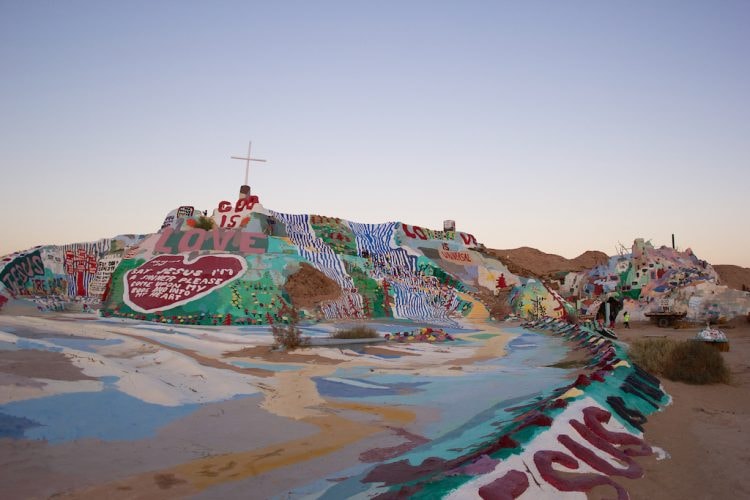 A true labor of love, Salvation Mountain was built by the late artist Leonard Knight over the course of several years. It’s made of adobe and straw and is brightly painted with Christian messages, though even those who are not religious can appreciate the massive undertaking this artwork must have been. You can find the mountain in the Colorado Desert, not far from Slab City. Guests are free to climb up and inside the mountain. 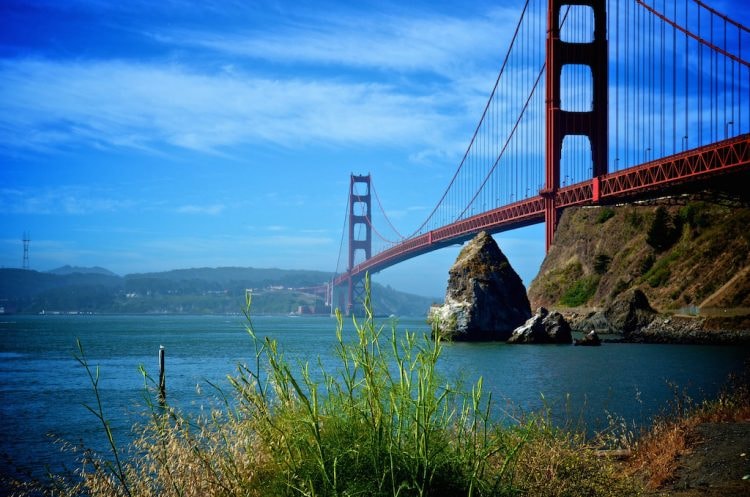 The Golden Gate Bridge is perhaps California’s most famous and, therefore, one of its most Instagrammed bridges. Its rusty red color standing out against the area’s frequent fog makes it particularly photogenic, and many instantly associate the bridge with San Francisco. The bridge gets its name from the Golden Gate, a strait connecting the San Francisco Bay to the Pacific Ocean, over which it spans.

Potato Chip Rock, so named for how it looks like a single potato chip, is a geological formation that can be found after a hike up Mount Woodson in Ramona. It can be a tough hike, but when you’re done, you can balance on the rock for an Instagram-worthy shot.

The Carlsbad Flower Fields are a seasonal attraction, blooming in full for about six to eight weeks each spring. Visitors may go on a wagon ride through the flower fields or meander on foot. There’s a sweet pea maze and a shop where customers can purchase fresh flowers, but Instagrammers flock to the colorful fields of Giant Tecolote Ranunculuses. 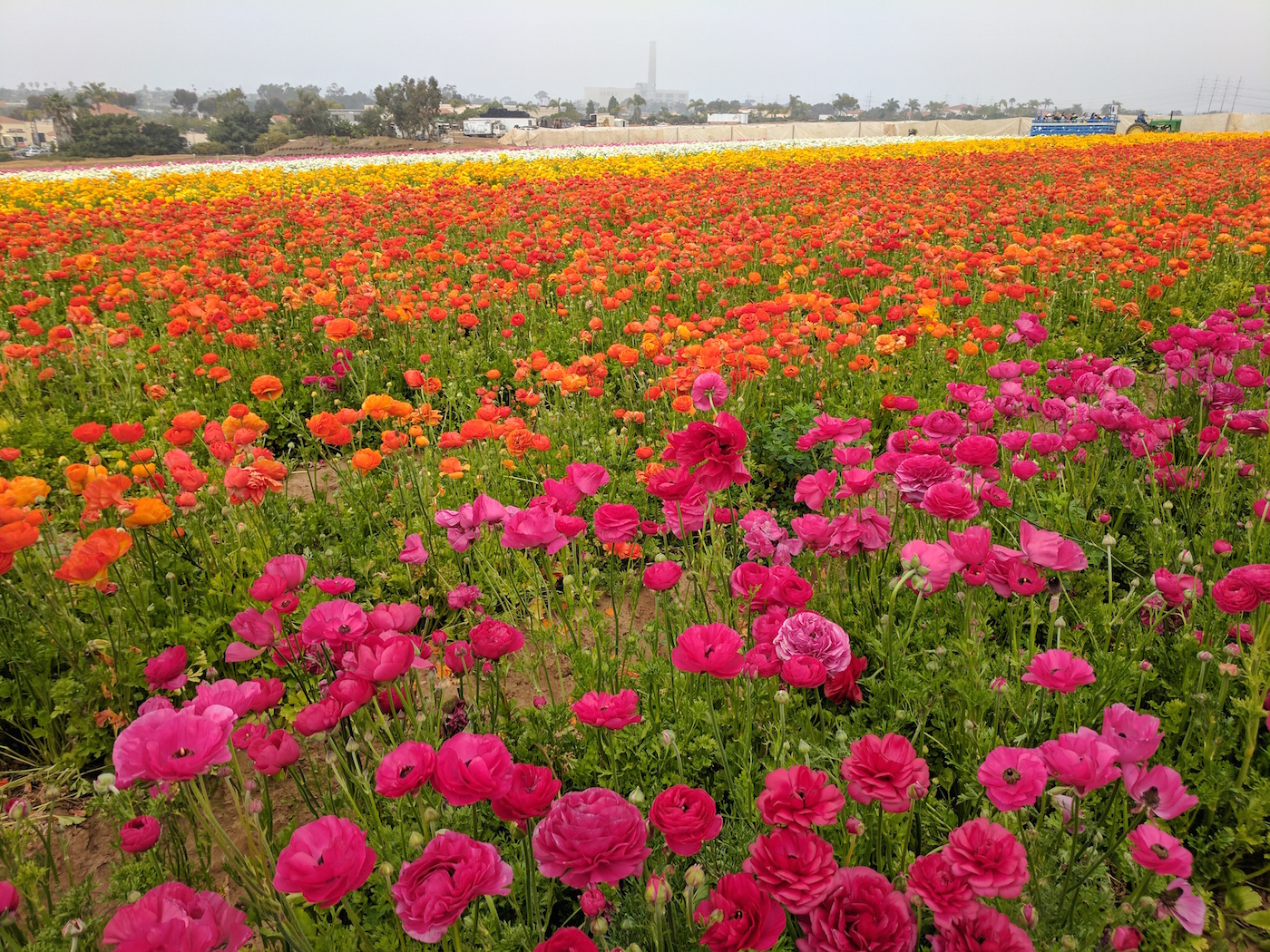 There are 50 acres of gorgeous Ranunculus flowers | © Juliet Bennett Rylah

Griffith Observatory sits in Los Angeles’ massive Griffith Park. It was built in the 1930s and features great views of the Hollywood sign and Downtown L.A., but it also looks beautiful from a distance. Visitors can attend a planetarium show,peek through telescopes, or view current exhibits. Admission is currently, and has always been, free. To avoid parking fees, take the DASH Observatory bus from the Metro Red Line station at Vermont and Sunset.

Balboa Park lies in San Diego. As the host of the Panama-California Exposition in 1915, San Diego developed the park to feature several stunning buildings and landscaping. Points of photographic interest include a six-acre sunken butterfly garden, the San Diego Museum of Man and California Tower, and the San Diego Zoo. Yet, it’s worth noting there are also a dozen of other museums, as well as several nature trails and gardens. 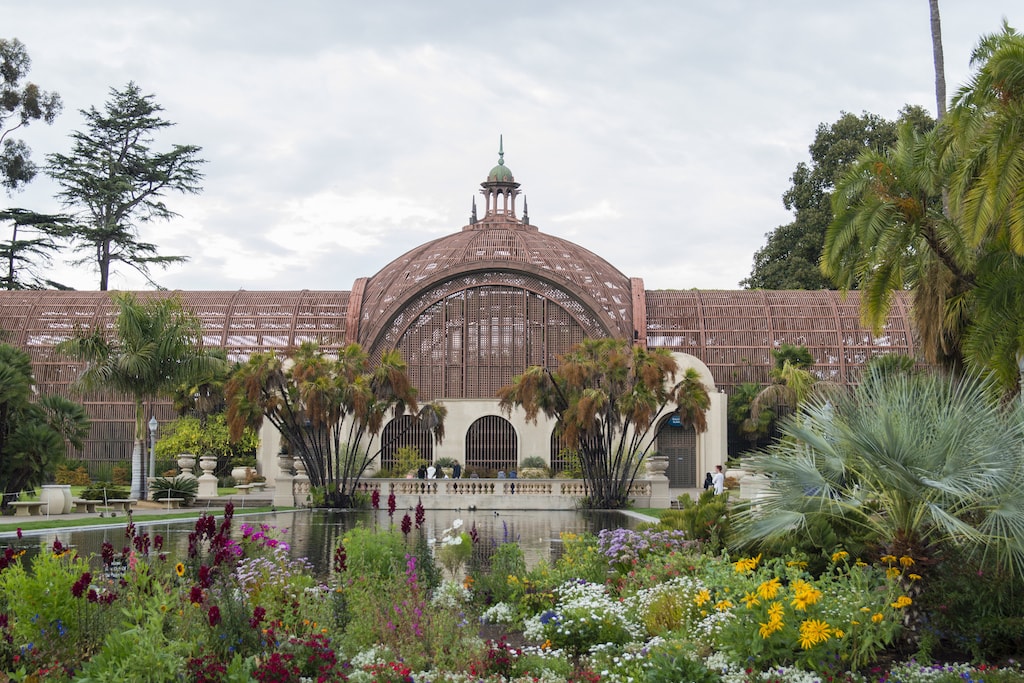 Contemporary art museum The Broad lies in Downtown Los Angeles. It’s full of colorful pop art, all of which is entirely Instagrammable, and the all-white, futuristic building itself makes a great photo too. Stop for food and cocktails at the adjacent Otium. 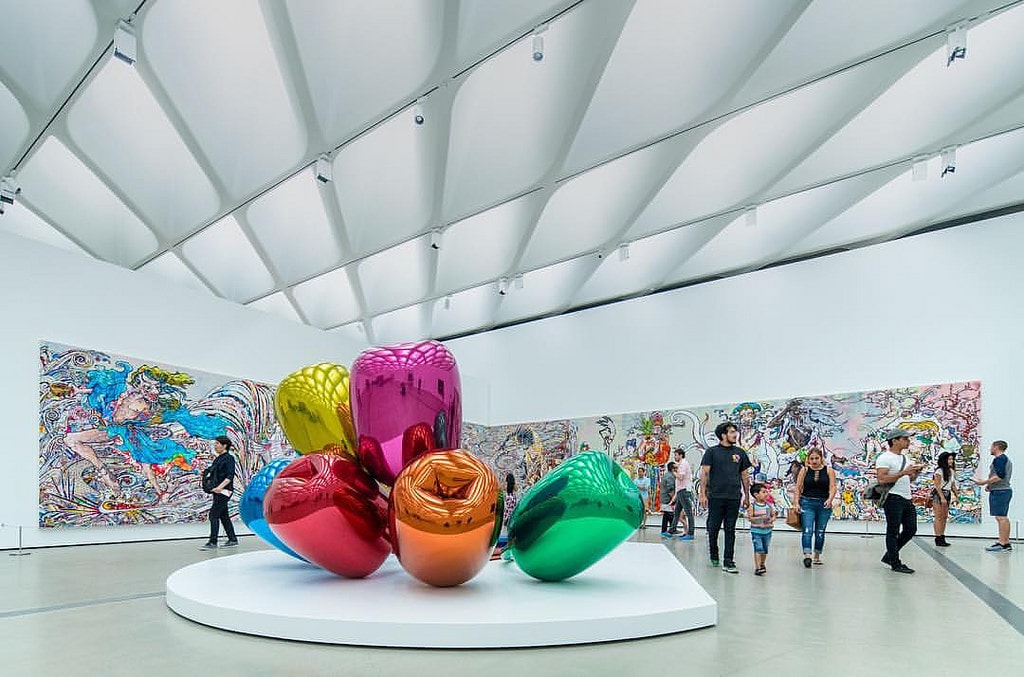 San Francisco’s Painted Ladies are a collection of seven side-by-side Victorian and Edwardian homes, each uniquely painted in rich colors. They’re located on Steiner Street across from Alamo Square and make for a postcard-perfect shot. 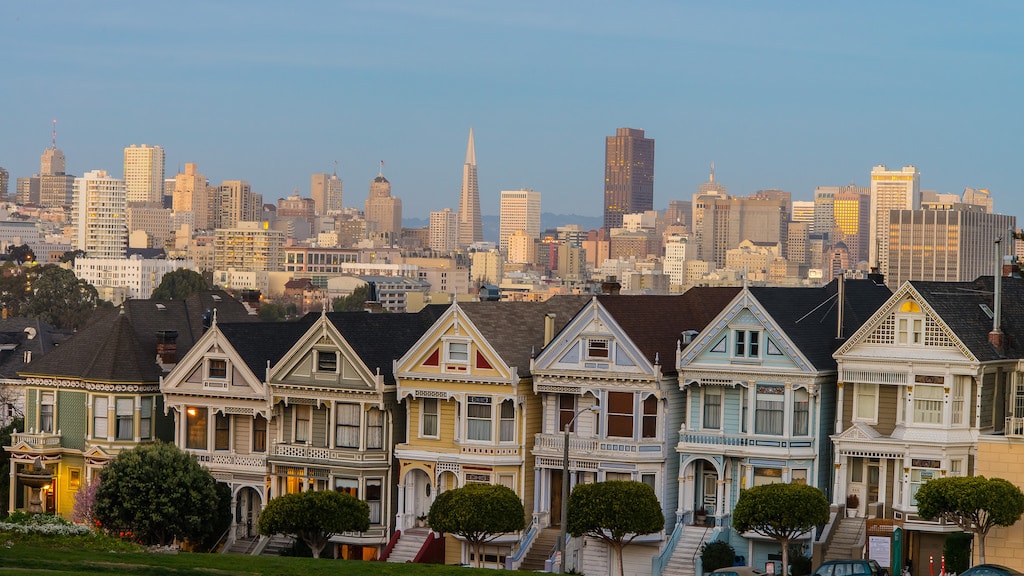 The Lyon Street Stairs will allow you to move between Cow Hollow and Pacific Heights in San Francisco, getting in both a workout and some great photos of the stunning landscaping. Plus, the views of the city from the stairs aren’t bad either. According to HiddenSF, there are 332 steps total. 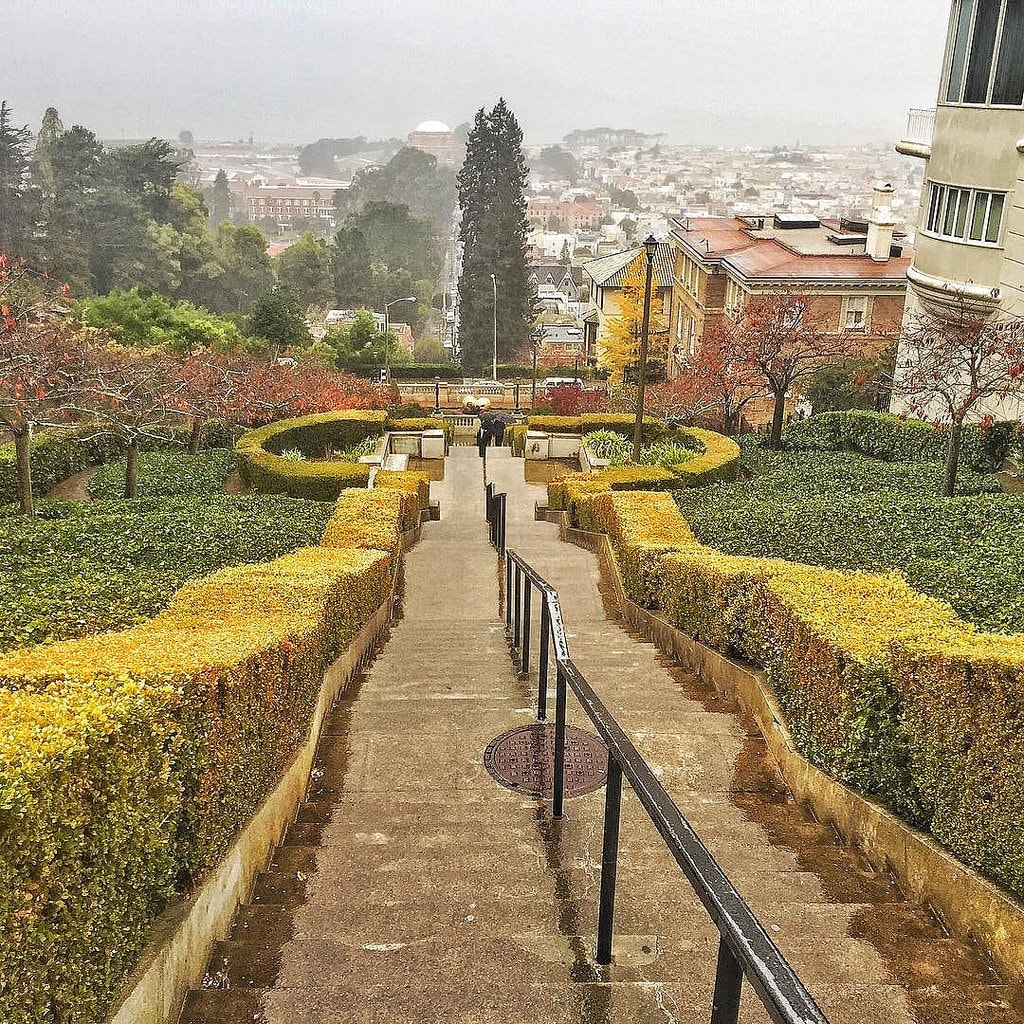 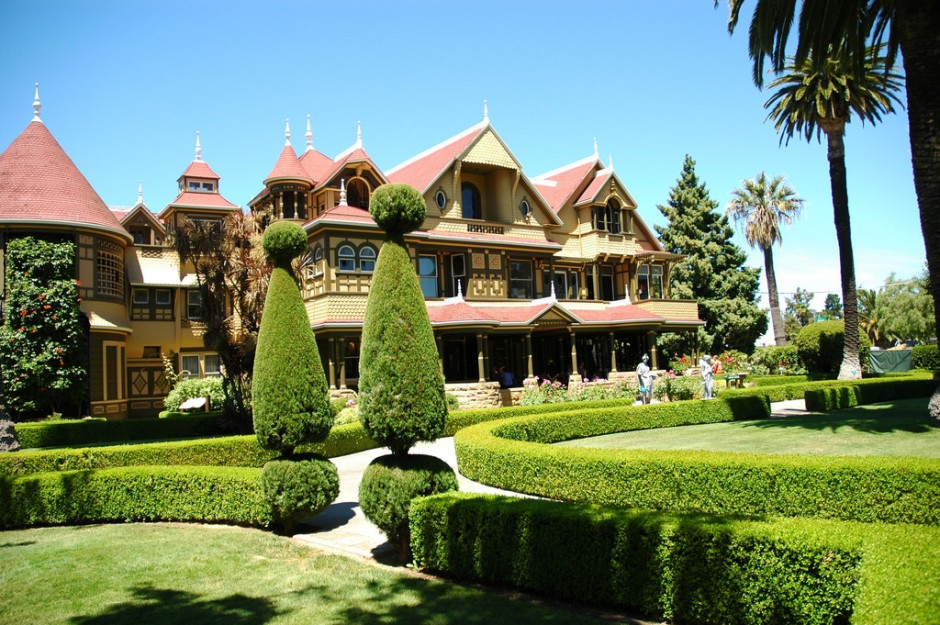 The Winchester Mystery House is a Victorian mansion in San Jose. It was purchased by Sarah Winchester, the widow of Winchester Repeating Arms Company treasurer William Winchester, in the late 1800s. She spent the next several years adding on to the house, resulting in numerous extra rooms and passages. Some claim that she believed she was haunted by the ghosts of people killed by Winchester rifles and built obsessively as a way to hide from them, while others cite much more mundane reasons, including a fascination with architecture and a way to keep her staff gainfully employed. Whatever the reason, it makes for a fascinating tour and great photos. 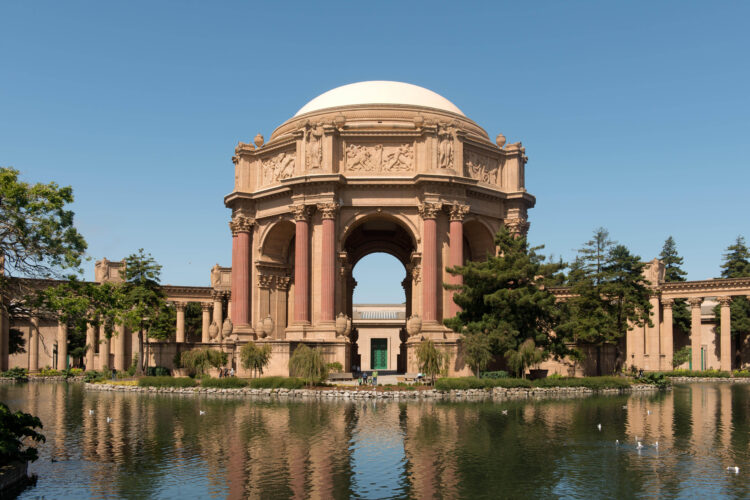 San Diego’s Balboa Park, as previously mentioned, was developed for the 1915 Panama-California Exposition, while San Francisco’s Palace of Fine Arts was part of the competing 1915 Panama-Pacific International Exposition. It’s gorgeous for photos or a walk, but it also has a café and Palace Games, a fantastic escape room to test your wits. 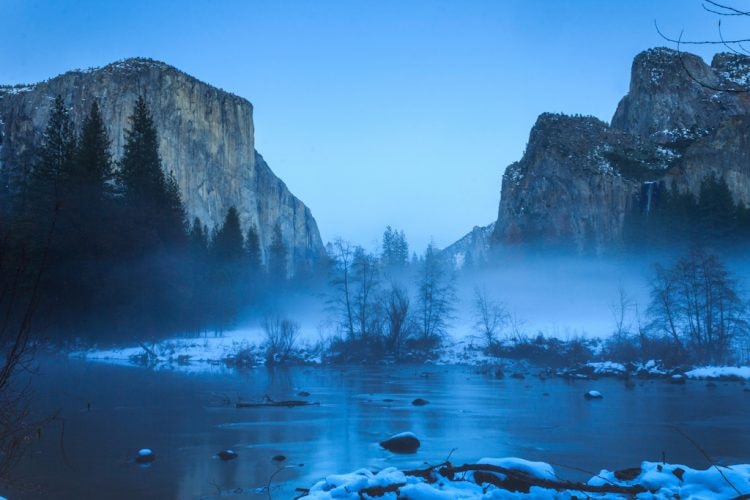 If your feed is incomplete without you standing next to a giant tree, then do yourself a favor and visit Redwood National and State Parks. These are the tallest trees around, and you can take a scenic drive, hike, and camp among them here. 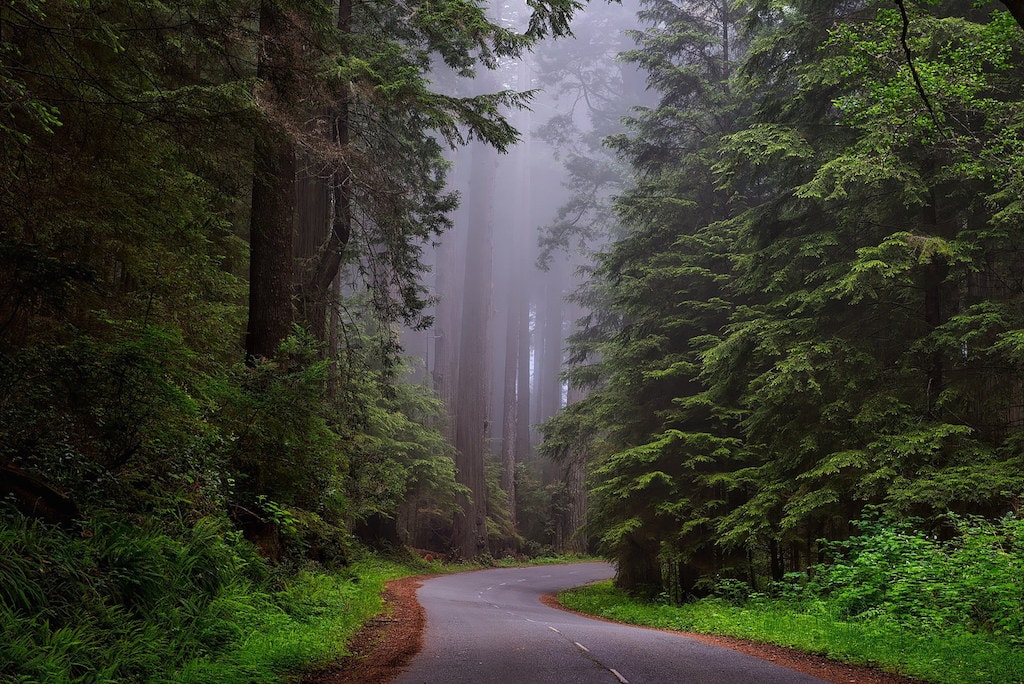 The Getty Center is home to a large collection of European, Asian, and American art, several gardens, and a series of rotating exhibits. It’s also a stunning example of modernist architecture, as designed by Richard Meier. From its position on a hill in the Santa Monica Mountains, you also get sweeping views of the city and the Pacific Ocean. 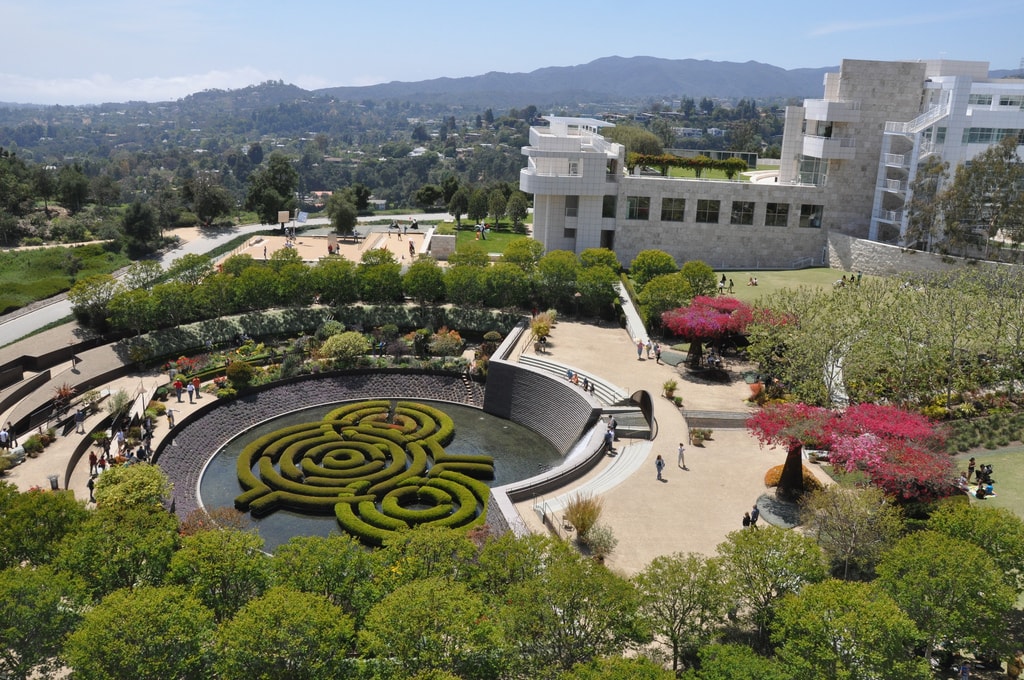 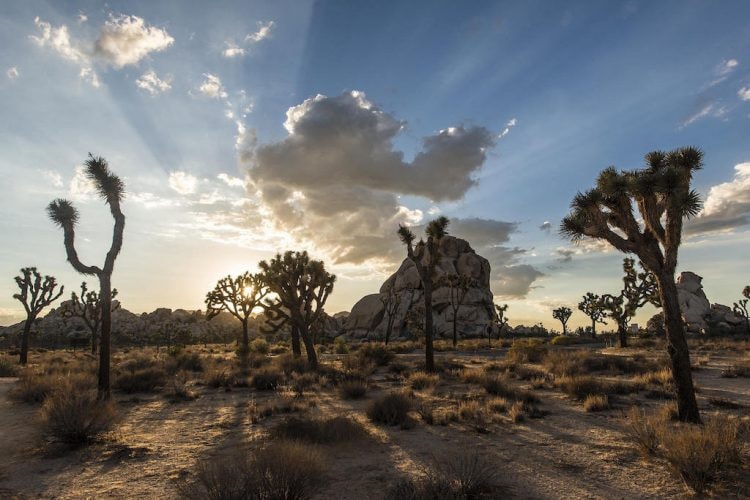 Joshua Tree is one of Southern California’s most popular tourist destinations, both for hiking and camping and for those looking for a meditative experience with nature. So named for the unique (and Instagram-worthy) trees scattered throughout the park, the area offers not only 800,000 acres of wilderness but also a downtown area with numerous shops, restaurants, and bars. Hit up the nearby Pappy & Harriet’s for some BBQ and live music.