12 Unmissable Songs By The Turtles 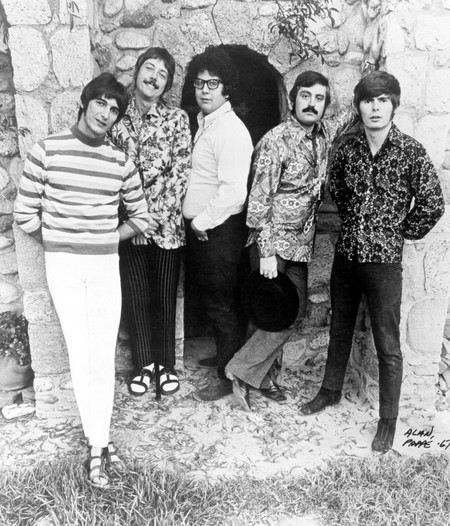 The Turtles may not be high on your list of LA rockers, but the surf rock group has had more hits than pop culture remembers. Often compared to the Beatles, the Turtles helped define sunshine pop from 1965-1970, with appearances on The Ed Sullivan Show and performances at the Whiskey a Go Go. Here are 12 classics from the band you didn’t know you knew.

Though ‘Happy Together’ is the most familiar song from the Turtles’ catalog to casual listeners, this huge hit actually came off the band’s third studio album.

For the 1968 experimental album Battle of the Bands, the Turtles tried to be 11 different bands. It’s not hard to guess what single this track is referencing.

Another track from Battle of the Bands, this slow psychedelic jam is recognizable and influential.

Sure it’s a Bob Dylan cover, but this tune was a breakout hit for the Turtles and landed them on Billboard’s Top Ten in 1965.

From back-up singers to trombones, this track is a big production and made it to the Top 15 on the charts in 1967.

‘You Don’t Have to Walk in the Rain’

A sweet pop song about telling a girl that she can come back and everything will be the same” Sure beats sulking in the rain!

‘Can I Get to Know You Better’

Despite being on 1967’s release Happy Together, ‘Me About You’ foreshadows the Turtles’ experimental future.

This song is teenage angst driven by a strong bass line.

‘Your Man Said You Cried’

Can you tell the Turtles were still young enough to require parental consent to record this one?