11 Reasons Why You Should Visit San Diego 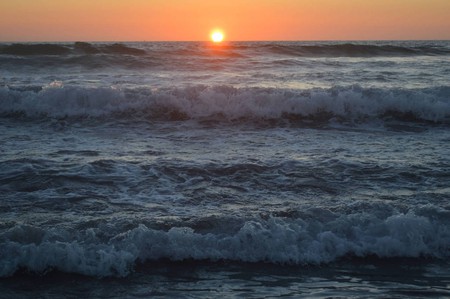 San Diego, California’s second largest city, is accessible via plane, train, and automobile. With the Pacific Ocean to the West and Mexico to the South, it’s a diverse mixture of culture and cuisine, with gorgeous weather year-round. Here are 11 reasons to check out San Diego on your next vacation.

San Diego’s weather is lovely all year long. In winter months, lows average in the high 40s and low 50s, with highs in the mid-60s. Summers are warm, but not crushingly hot like other, more inland parts of California. Lows are in the mid- to high 60s, and highs are in the mid-70s. There are few rainy days, with an average of 263 sunny or only partly-cloudy days each year. Snow is exceedingly rare, and hasn’t happened since 1967. 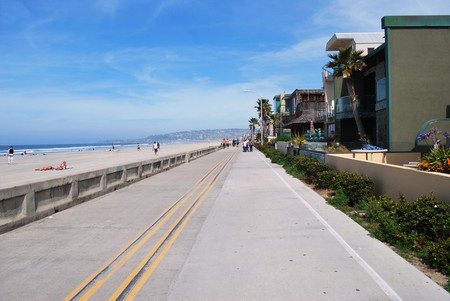 You can’t visit a coastal city like San Diego without allotting at least one day to hit the beach. Black’s Beach is popular with surfers and, in more secluded areas achievable by a significant hike, for those who like to sunbathe in the nude. Pacific Beach’s youthful atmosphere is appealing to those who wish to take in the nearby nightlife. Mission Beach has something for everyone: romantic strolls on the boardwalk, family-friendly activities, and laidback bars and restaurants. If you’ve got a furry friend, check out Ocean Beach, where canine companions can run off-leash along the surf at the Dog Beach. 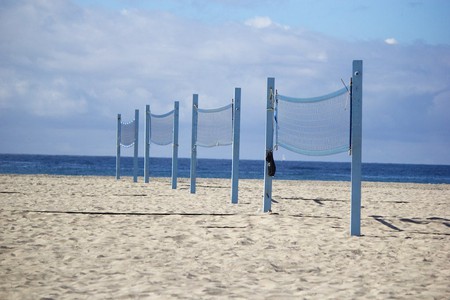 San Diego is considered the birthplace of California, as Old Town San Diego is where the first Spanish settlement was established in 1769 (though Native Americans had already been living here long before that date). Later, Father Junipero Serra built the first of 21 Californian missions in San Diego. Many historic buildings have been preserved in Old Town San Diego, and you can still tour missions in the area today. Another key piece of history can be found in Balboa Park, where several buildings were erected for the Panama California Exposition in 1915. 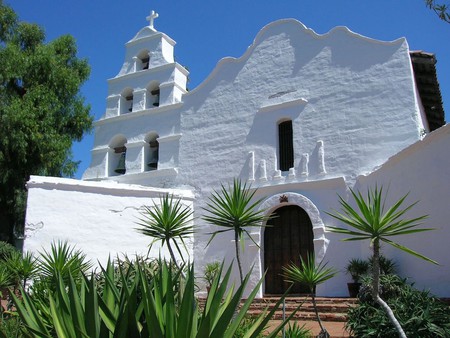 San Diego’s culinary scene has really been picking up in the last couple years, with many restaurants taking advantage of the city’s fresh produce and unpretentious nature. Enjoy authentic cuisine from small, independently owned eateries, or innovative dishes from a diverse host of talented chefs at restaurants including Jsix, Galaxy Taco, KINDRED, and Juniper & Ivy. Or, dig into Cali-Baja, San Diego’s regional cuisine that blends Californian and Mexican Baja Med styles. 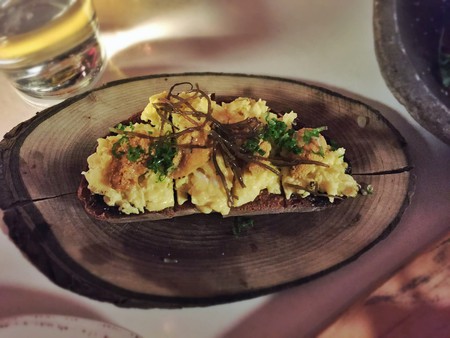 San Diego has a bustling nightlife scene, particularly in the Gaslamp Quarter Pacific Beach and Hillcrest. Whether you’re hoping to go dancing, sing karaoke, or take in a show, you’ll find something that fits your agenda. Find comedy clubs, drag shows, honky tonks, live music, DJs and more, every night of the week.

Not only can guests stop by the San Diego Zoo, but there’s also the San Diego Zoo Safari Park and SeaWorld San Diego. Each offers educational opportunities and the chance to see majestic animals with your own eyes. For a more-hands on experience visit Sky Falconry, where you can learn to interact with trained hawks, vultures, and falcons. 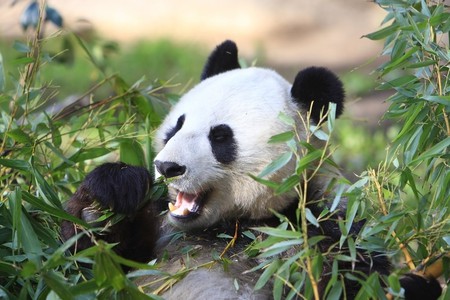 Stunning coastal views can be found in several public parks and beaches, including Torrey Pines State Natural Reserve, Black’s Beach and Sunset Cliffs. If you like your views without the hikes, try George’s at the Cove in La Jolla, where a meal or cocktail on the Ocean Terrace comes with a gorgeous view of the Pacific Ocean. 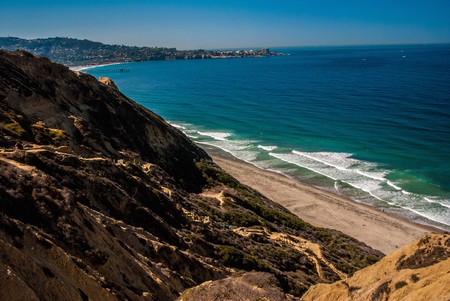 San Diego may get a lot of attention for surf and sand, but their art scene is nothing to dismiss. Museums include the San Diego Museum of Art, the Museum of Photogenic Arts, Mingei International Museum, the Timken Museum and the San Diego Art Institute. Yet that doesn’t even begin to scratch the surface, as independent galleries abound, especially in neighborhoods like North Park and Barrio Logan. Barrio Logan is also home to the largest collection of Chicano art murals around in Chicano Park. 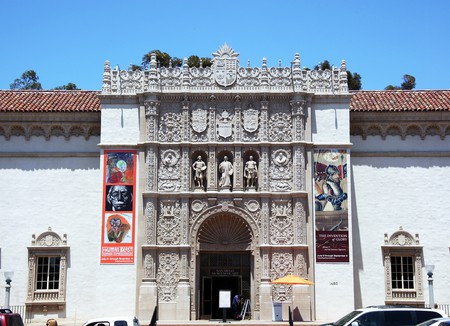 San Diego neighborhoods are unique, offering a variety of experiences in one city. Visit Old Town for some California history or the Gaslamp Quarter for a thriving nightlife scene. Hillcrest is LGBTQ-friendly and fun, with plenty of cool shops and boutiques to peruse. Try Little Italy for fantastic Italian cuisine, or Barrio Logan for authentic Mexican fare. When you want to hit the beach, try Pacific Beach for lots of bars and restaurants, or La Jolla if you want a quieter, but no less scenic, experience. 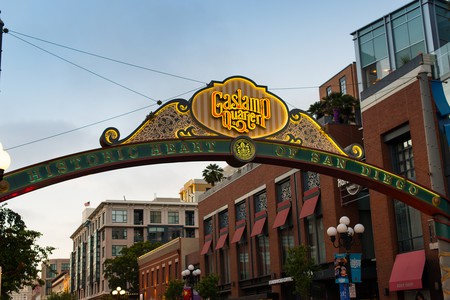 There are few American cities where you can just walk across the border into another country, but San Diego is one of them. Though you will need to plan ahead and allow time to get back and forth across the border, you can easily break up a trip to San Diego with a night in Tijuana. 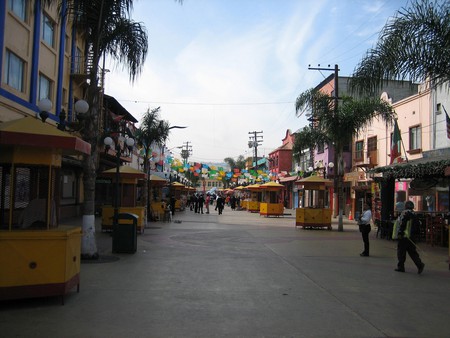 When it comes to drinks, San Diego is a prime city for beer lovers, with over 125 breweries in the county. Yet there are also hotspots that appeal to those who prefer to imbibe sans hops. For cocktails, try You & Yours Distilling, speakeasy Noble Experiment or rooftop bar Fairweather. Whiskey lovers can veer towards Aero Club, a classic dive in operation since the mid-century, featuring hundreds of whiskeys to try. 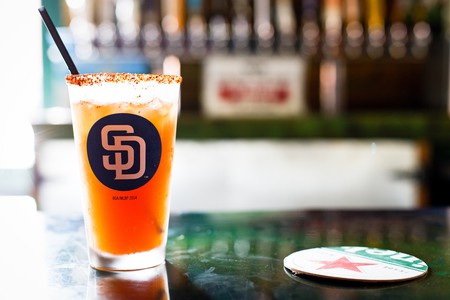 A Michelada | ©Chris Pizzitola/Flickr
Give us feedback