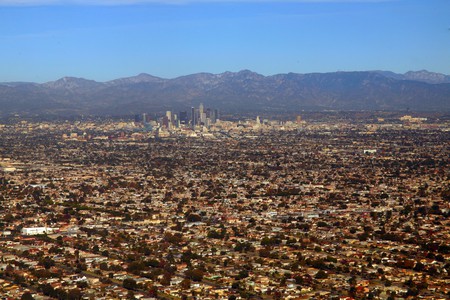 While it is pretty well known that Los Angeles means City of Angels in Spanish, there are lots of other exciting secrets the city holds. Discover hidden gems and brush up on some little-known facts about the city many think they know, but that everyone loves.

Contrary to common belief, Los Angeles is not part of a desert ecosystem. While it is located very close to deserts like Palm Springs, the city itself is actually situated on a Mediterranean biome between the mountains and the sea. Yes, it gets very hot here during the day and cold at night, and yes, there’s a drought. However, the type of plants that grow here thrive in a more mild and temperate climate. 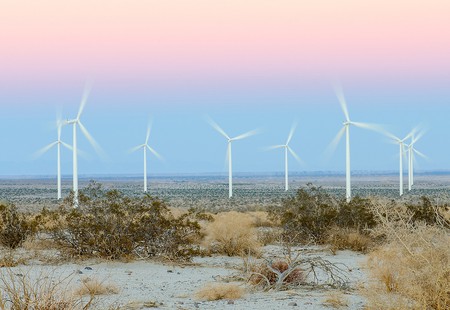 There’s an exclusive and secretive Magic Castle that hosts fancy old-fashioned dinners and magic shows. Entrance is for members and their guests only, so you have to be lucky enough to know someone in order to experience it. Also, actor and magician Neil Patrick Harris was once the chairman of the board for the castle.

Classic hotels that old Hollywood stars stayed in, and even died in, are still running and open to patrons. For example, you can stay in the room where Marilyn Monroe allegedly died in the Roosevelt Hotel. Be careful though – it’s said her ghost still haunts the suite.

Speaking of celebrity connections, few people are aware that award-winning filmmaker Quentin Tarantino bought the New Beverly Cinema, which has been there since the 1920s. It is open to the public, and Tarantino even screens films from his private collection on occasion. 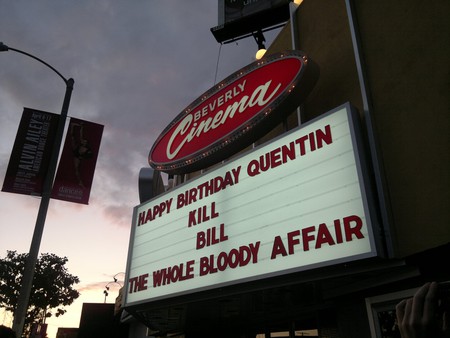 The Hollywood sign originally read ‘HollywoodLand’ when it was erected in 1923. Many people think it was part of a movie set, but it was actually part of an outdoor advertising campaign for suburban housing. When the ‘land’ part fell down years later, the now famous symbol of Hollywood was left for future generations. 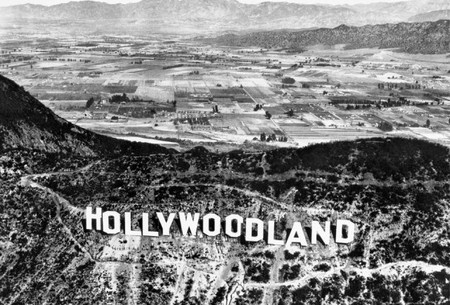 LA’s most popular burger joint, In-N-Out, wasn’t even started in LA. Technically, it was in an unincorporated city called Baldwin Park, where World War II Veteran and founder Harry Snyder grew up. It is still run by his family who are considered LA burger royalty. 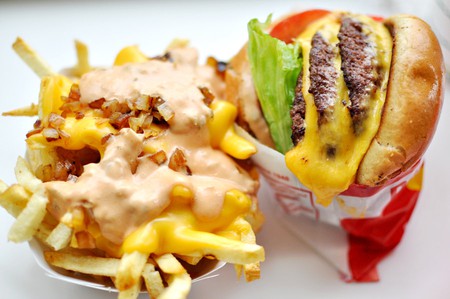 The Hollywood Forever Cemetery is actually one of the city’s greatest attractions because of all the celebrities that have been buried there through the years, including Looney Tunes voice actor Mel Blanc and director Victor Fleming who made The Wizard Of Oz and Gone With The Wind. The craziest thing about this cemetery, however, is that there are regular movie screenings projected on the wall of mausoleum, which are open to the public, so moviegoers can watch the films amongst the graves of the stars starring in them.

Possibly the most publicly ritzy and idealized neighborhood in the country, Beverly Hills was originally the location of a large plot of lima bean farms.

Many people know the origins of the name Los Angeles, but few are aware that it actually comes from a much longer, harder to pronounce original version, which was ‘El Pueblo de Nuestra Senora la Reina de los Angeles’, meaning ‘the town of our lady the queen of angels.’ Since that’s a bit of a mouthful, it was naturally shortened over time.

This wasn’t always the home of the film industry. The only reason it organically moved here over time from its original location of Atlantic City was to bypass all the laws and patents that were already in place there. Filmmakers found freedom on the West Coast and started a trend that would influence the real birth of the West Coast as a place for innovation and creativity.