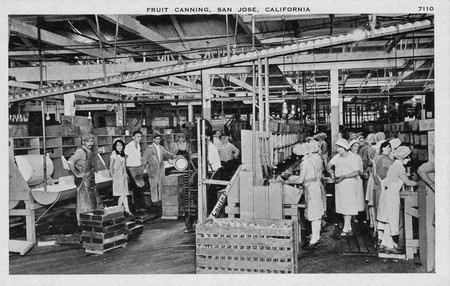 Think you know everything about San Jose, California? Think again! Here are 10 interesting facts about the historical-yet-futuristic city.

The Ohlone were the original residents of San Jose

The Muwekma Ohlone — the Tamyen people — were the original inhabitants of what is now San Jose. They were hunter-gatherers who switched to an agrarian way of life after Spanish settlers arrived. Tamyen is also the name of the language they spoke, with several villages that used this language situated along San Jose’s Coyote Creek.

Founded on November 29, 1777, El Pueblo de San Jose de Guadalupe was California’s first civilian settlement. It was named after Saint Joseph and the nearby Guadalupe River. It wasn’t until March 27, 1850 that it was incorporated as the City of San Jose. On April 3, 1979, the city declared that San José — with an accent mark — was its official name.

San Jose was a farming community

San Jose was established as an agricultural center for the Spanish colony of Nueva California, later called Alta California. Settlers were given animals, seeds, farm implements, and a $10 monthly stipend. The city was in agriculture for over 150 years, and grew food for the military in San Francisco and Monterey. Prunes, grapes, apricots, pears, and peaches were among the fruits grown in San Jose, and the city also was the site of the first commercial broccoli fields. 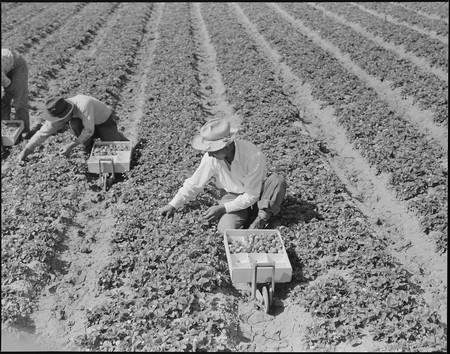 San Jose was once the capital of California

San Jose was California’s first city. It was also the state capital from 1849 to 1852. The Capitol was a small, two-story adobe hotel. The Assembly resided on the upper floor and the Senate on the lower. San Jose also hosted the first and second sessions of the California Legislature, in 1850 and 1851, respectively.

San Jose was the site of California’s Largest Mercury Mine

The Ohlone used cinnabar for red pigment, and used it in trade. They introduced it to the Spanish, who recognized it as a source of mercury (quicksilver), the metal used to extract gold from ore. This led to mining at what is known as the New Almaden Mine, named after Spain’s Almaden mercury mine (almaden means “the mine” in Spanish). It remains the oldest and most productive mercury mine in the country.

San Jose was a supply station during the Gold Rush

When thousands flocked to California for the Gold Rush (which started in 1848), San Jose served as a supply station for miners. As mentioned above, the city’s New Almaden mine also provided mercury, which was an important part of the Gold Rush as it was used to extract gold from ore.

Since so much fruit was grown in San Jose, it is only natural that the canning industry flourished here. This began in 1871, and by the 1920s and ‘30s, there were 18 canneries, 12 fresh-fruit and vegetable shipping firms, and 13 dried-fruit packing houses in San Jose. A byproduct of this was that Herbert Gray of San Jose’s Barron-Gray Packing Company was credited with the invention of the fruit cocktail in 1930. This “new” Fruit Cocktail was released under the Del Monte name in 1938. 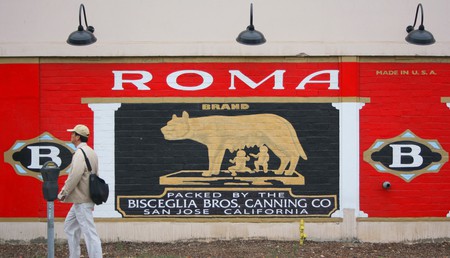 San Jose is the largest city in Northern California

In 1777, San Jose only had 77 residents. How things have changed! As of 2016, the city had a population of 1,042,094. San Jose is currently the largest city in Northern California (in terms of population), the third largest in California (behind Los Angeles and San Diego), and the 10th largest in the country.

Many celebrities hail from San Jose

San Jose is the birthplace of a number of celebrities, including:

San Jose is the home of innovation

San Jose gave itself the name “capital of Silicon Valley” in 1988 as part of a publicity campaign, apparently confident in its future. It is home to thousands of tech companies, including several major tech companies, including IBM, eBay, Cisco Systems, and Adobe Systems. Many things were invented in San Jose, including the floppy disk, Eggo waffles, hard disk drives, and The Wave. In fact, the Silicon Valley U.S. Patent and Trademark Office is located in San Jose City Hall, and San Jose is one of the metro areas with the highest number of patents per capita. 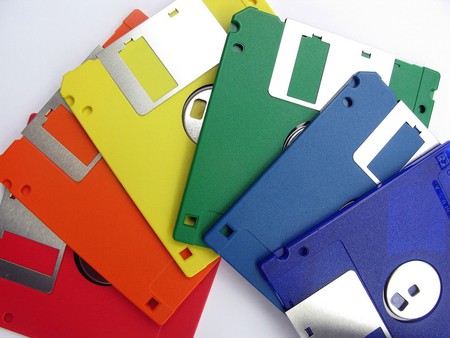