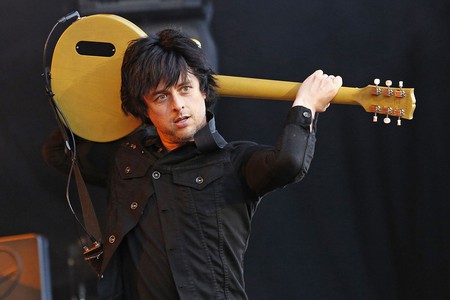 Pop-punk dynamo Green Day is a true Bay Area band. Billie Joe Armstrong, Tre Cool and Mike Dirnt burst on to the Nor Cal punk scene in 1987 and haven’t stopped since. With hits like “Basket Case,” “Good Riddance (Time of Your Life),” “American Idiot,” and “21 Guns,” as well as a hit Broadway musical and countless albums sold, Green Day was inducted into the Rock and Roll Hall Of Fame in 2015.

Contra Costa County is known for its refinery towns, but Pinhole Valley is known for their notable alumni Billie Joe Armstrong and Mike Dirnt of Green Day. Video surfaced recently of an early incarnation of the band playing on the school’s quad. 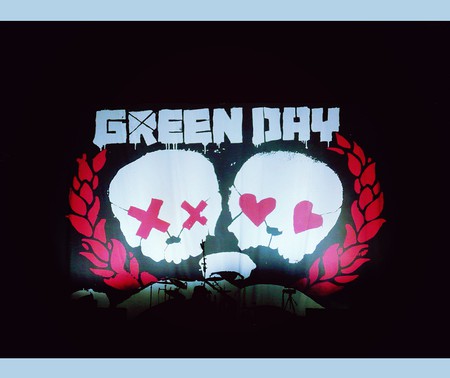 Drummer Tre Cool lived in the Mendocino Mountains with his dad

Those gorgeous mountains you can’t help but stare at on your way north were once home to Green Day drummer Tre Cool who ended up spending all of his time drumming outdoors because there wasn’t much to do up in that altitude – at least when there was internet yet.

Of course, any Bay Area native would know that his name is a direct reference to El Sobrante, California, another small town in the Contra Costa County. It directly translates to ‘the leftovers’ which is what Al became when he left Green Day. 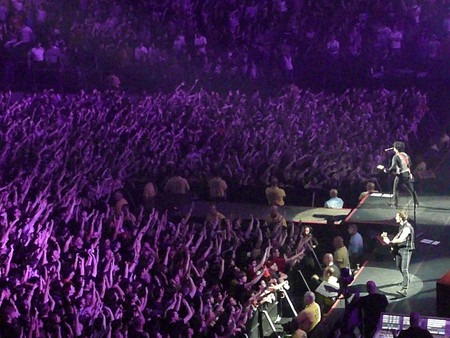 Thirty friends gathered to hear the first-ever Green Day concert. Billie Joe’s mother, Ollie, got them the gig because she was working there as a waitress at the time.

The first band he was part of played outside up in the mountains. They were called ‘The Lookouts’. The frontman was Larry Livermore, who later signed the band to his indie label, giving Green Day the opportunity to record two full length releases.

The venue is still fully operational and just had a benefit concert at the Fox in Oakland as a tribute to Green Day’s multi-platinum debut album Dookie. 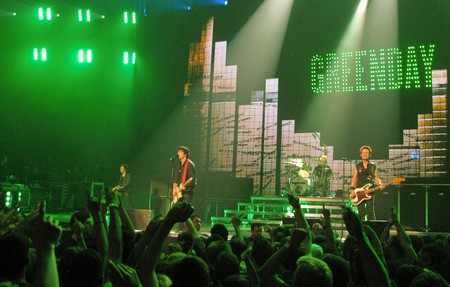 Green Day was signed to Lookout! Records in 1990 and released two albums, 1039 Smoothed Out Slappy Hours and Kerplunk! before hitting it big with 1994’s Dookie

The indie label was championed by Larry Livermore, whose ‘punk rock name’ comes from Livermore, California. The label also released albums from Operation Ivy (whose fragmented members went on to form Rancid), Screeching Weasel and The Queers.

The song ’86’ off of Green Day’s sophomore release, Insomniac, was a direct retaliation against people who barred them from returning to Gilman

Accusations of Green Day being ‘sellouts’ because of their move from Lookout records up to Reprise/Warner Brothers rendered the band outcasts from their hometown venue at 924 Gilman. Many say that their entire sophomore album was a direct response to that.

Billie Joe Armstrong currently resides in Oakland with his wife and two kids, who are both musicians playing in the Bay at places like Bottom of the Hill and 924 Gilman

His house is allegedly worth nearly $5,000,000 , which isn’t that surprising considering that Oakland is now one of the most expensive places to live in around the Bay Area.

The company is currently in talks for a patent on the first entirely compostable coffee packaging. They also are creating some pretty incredible traction for the city of Oakland and constantly contribute to its growing economy. Dirnt also owns a café up in Berkeley called ‘Rudy’s Can’t Fail Café‘ after The Clash’s famous tune.