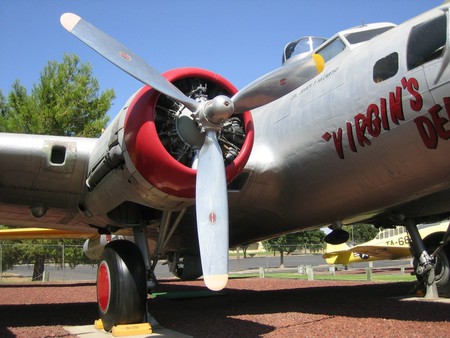 Merced, nestled down in a valley south of Silicon Valley, is a town built on agriculture, history, and the arts. While Yosemite National Park is nearby, Merced also carries many local attractions to entice travelers, offering them plenty of reasons to return time and time again.

Merced County is home to more than one-third of California’s native wetlands. And the Merced National Wildlife Refuge offers year-round opportunities to see the collection of native species—both plant and animal. It covers a vast range of wetlands and grasslands, spanning over 10,000 acres. Visitors can come to the refuge to see California wildlife such as deer, ducks, geese, elk, and rabbits. It’s also where many locals begin to embark on nature walks, bird-watching expeditions, and hiking. 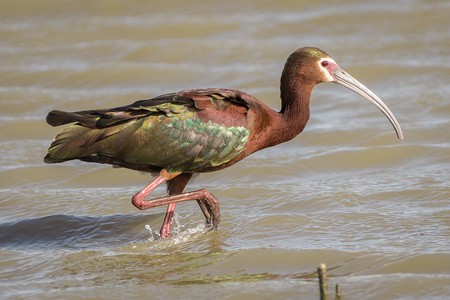 The theater and arts

From the multiple community theaters to art galleries that dot the streets, Merced takes deep pride in their local arts community. The area’s theater program serves not only as a venue for live plays and performances but as a pillar of education within the community. The dedication and heart put into Merced’s arts and theater programming is a reflection of the city that should be experienced to better understand the town itself. One of its award-winning centers, the Merced Multicultural Arts Center, has gained national recognition for its contribution to the city’s arts. 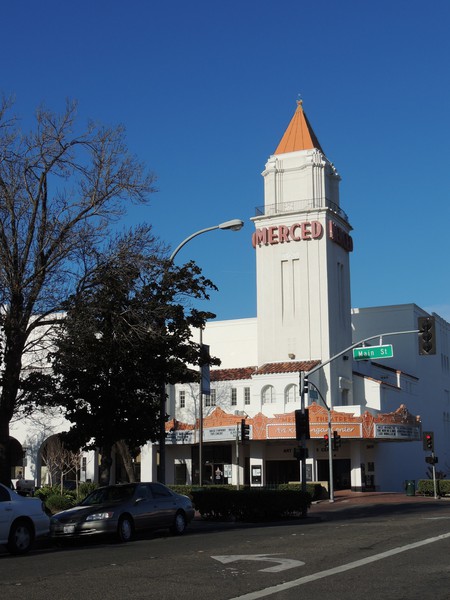 Being situated in the San Joaquin Valley, Merced’s location makes it a picturesque place for golfing; with green clearings, enjoyable weather conditions nearly all year, and panoramic forest views, it’s no wonder that the town’s hosted a number of renowned tournaments. The three golf courses in Merced County don’t cater to any one type of golfer or skill level either, encouraging more and more visitors to try their hand at golf in Merced. 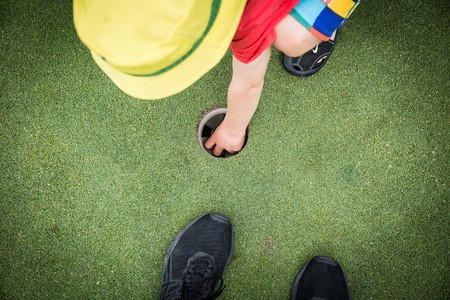 The Merced Fruit Barn brings in visitors and locals alike to experience the agriculturally rich side of the town. The market carries local produce and dried fruit and boasts a deli. The Fruit Barn has turned into a must-visit for those shopping for a fresh-as-it-comes lunch before exploring the rest of Merced. Just outside the market, a barn houses an array of animals to watch and admire. It’s easy to stick around after leaving the deli and just set up a picnic while watching the various llamas, peacocks, turkeys, and macaws at the Merced Fruit Barn. 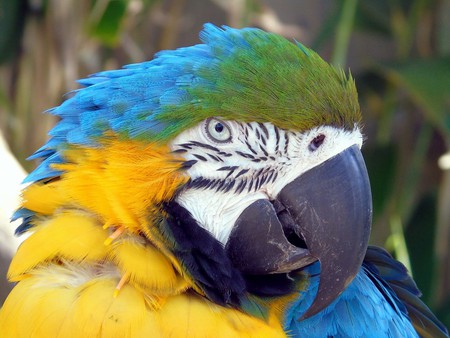 Merced hosts multiple festivals throughout the year, all of which vary in theme and subject matter. Every month there’s at least one event taking place. Whether it’s the Merced County Fair in June, Shakespearefest in August, January’s Martin Luther King Jr. Celebration, or the town’s November Veterans Parade, Merced’s always ready to throw a new festival or celebrate a particular day. With so many festivities to choose from, the chances of everyone finding an event for them are quite favorable.

Merced is also known as the “Gateway to Yosemite,” as it takes less than two hours to drive from Merced to Yosemite National Park in the High Sierra. More accurately, Merced could be referred to as the Gateway to California because it’s also a drive away to premier destinations such as Monterey Bay, the Santa Cruz Mountains, as well as the Pacific Ocean and its beaches. Even if Merced isn’t the final stop for travelers, its proximity to some of California’s finest travel spots makes it a pit stop that’s full of possibilities. 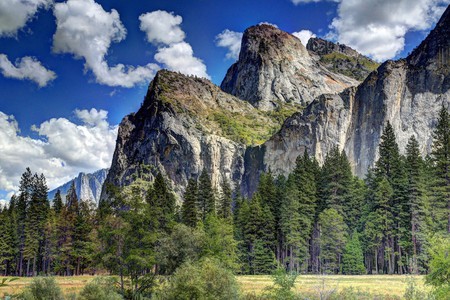 Merced and the surrounding county is home to several nationally recognized museums. These institutions share a wide variety of history from the area. Covering subjects from local agriculture to aviation, Merced’s connection to its origins inspires locals and tourists alike.

A fun place backed by a good cause, Applegate Park Zoo focuses on the rehabilitation of native California animals. It’s been specializing in the care of mammals, birds, and reptiles since its opening in 1962. The majority of the animals kept at Applegate come from rescue centers and range from bears and coyotes to raccoons. Putting the animals’ safety and care first, the zoo and the Merced Zoological Society work together through fundraising events, running the on-site gift shop, and hosting public events at Applegate and in town to help support the animals. 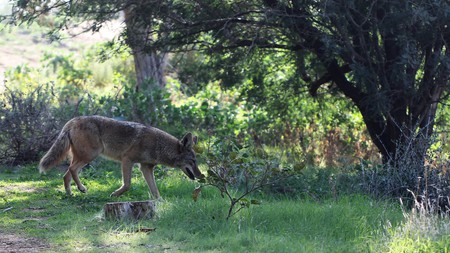 The ways to experience Merced are nearly endless, especially with all the tours offered in the city and the surrounding county. Local experts lead guided tours of downtown Merced, one of the area’s best shopping districts. Every spring, out-of-towners meet for the Merced County Blossom Tour, which takes participants on a colorful journey through the county’s blooming species of trees. As the area is farming land through and through, an authentic agricultural experience is to be had through the self-guided tour via the Merced County’s Country Ventures Map. 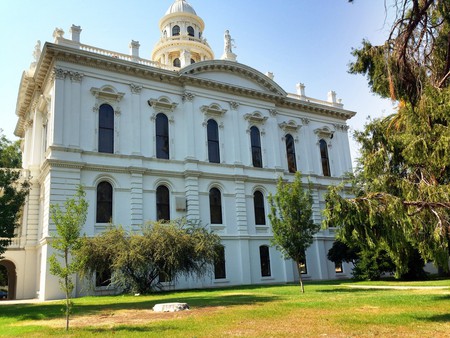 Dairy lovers will go nuts over Merced’s unexpectedly rich selection of cheeses. The city boasts a number of dairy farms, all of which sell to local vendors and grocers. On top of that, Merced is home to the Hilmar Cheese Company—a large cheese factory with customers in 50-plus countries around the world. Complimentary house-made samples are given out at Hilmar for those touring the factory, and plenty of other samples are up for grabs at local Merced markets. 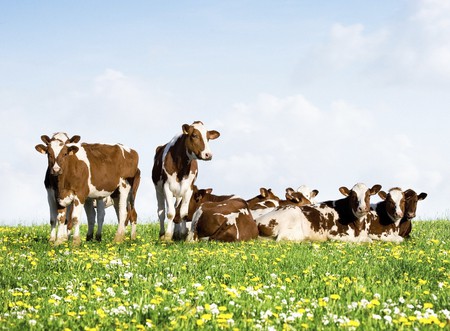