10 New Songs You Need to Listen to Now

Great new music seems to be getting harder and harder to find these days. Even with our unlimited access to music online, it’s difficult to know where to look, and let’s face it — many mainstream artists today are more concerned with making a quick buck than making quality music. Never fear – we check out 10 songs that you’ll be sure to love, for hip-hop lovers to country music buffs and everyone in between. 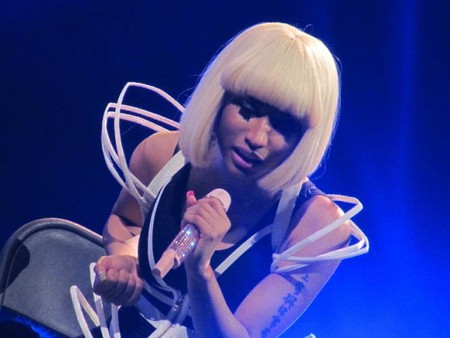 We’ve all had that moment when we’ve gotten all dressed up and caught a glimpse of ourselves in the mirror and can’t help but think, ‘I look good!’ This song is the epitome of that feeling: Looking like a million bucks, talking about all the things you have and not caring what anyone has to say about it. With a quirky hip-hop beat and humorous ego-inflating lyrics to match, Feeling Myself is the perfect song to listen to before a night out. 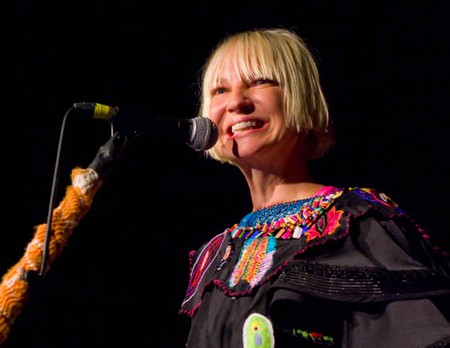 Straight for the Knife | Sia

If you’ve listened to Top 40 radio stations in the past couple of years then you’ve heard the intensely unique voice of Sia. Her lazy, almost drunk-sounding slurred vocals are filled with powerful emotion, making it hard not to pay attention and fall in love with the stories she tells. Straight for the Knife is from her latest album ,1000 Forms of Fear, and tells the story of a love affair in which her partner attempts to kill her. The melodies are simply beautiful and her passionate lyrics make it a song you’re bound to listen to more than once. 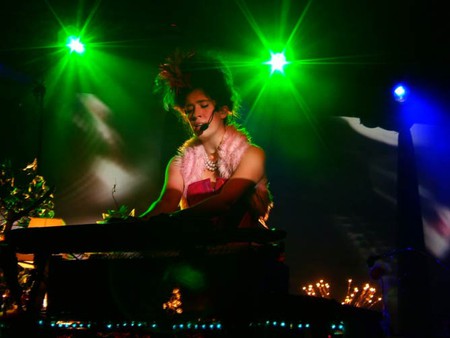 You Know Where To Find Me | Imogen Heap

Imogen Heap provides a soothing and slightly eerie piano line for this beautiful song. Her vocal melodies are much like a lullaby, making this the perfect song to relax into and get lost in.

It’s no wonder Beck won Album of The Year at the Grammy’s for his record Morning Phase. Say Goodbye is an easy favorite off of the album. With its melancholy guitar line and sombre vocals, Beck speaks about different scenarios in which he has to say goodbye. This is the perfect road trip song: a calm and easy listen. 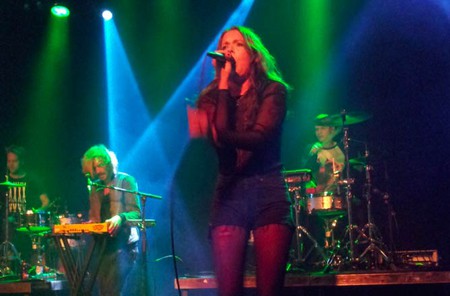 Not On Drugs | Tove Lo

Last year’s break-out artist, Tove Lo, makes fun, electronic music fused with pop and rock. Her edgy-yet-relatable song concepts keep listeners entertained the whole way through. Not On Drugs has a killer chorus that’s sure to get you singing along. 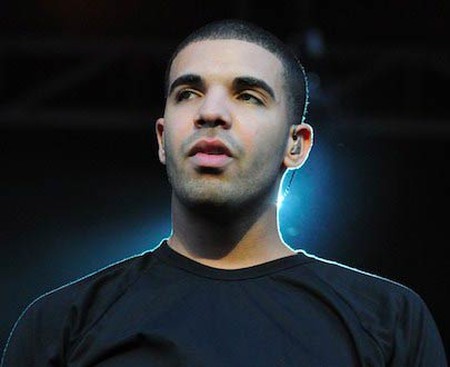 If you’re a hip-hop fan, then Drake is probably already in your playlist. Energy, off of his latest album If You’re Reading This It’s Too Late, is another cool track to add. It features a gloomy sample with a hip-hop break beat that’ll surely make you bop your head. In signature form, Drake performs admirably with his witty punch lines and velvety vocals.

Take Your Time is available on Hunt’s debut album, Montevallo. His sweet, subtle voice has the power to woo even non-country music lovers. The song features several spoken-word verses, that give it a unique, genre-bending sound. Country music is known for painting great stories, and Take Your Time doesn’t fall short – it’s a great song with a rich, relatable story. 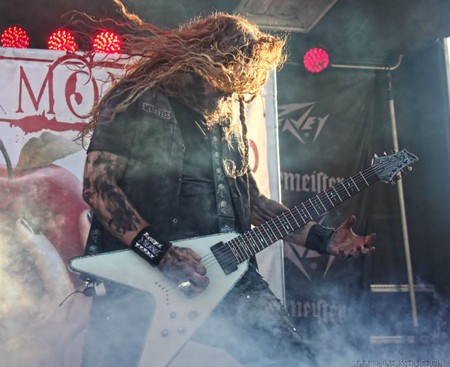 Everyone enjoys a little death metal every now and then. Sick Like Me errs on the tamer side of the genre, so don’t expect any ear wrenching screaming. It features powerful, toxic vocal melodies, crazy guitar stabs and dark lyrics. This song is sure to get you through an intense work out session. 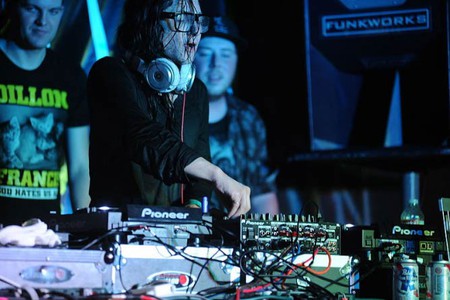 World-renowned DJs Skrillex and Diplo teamed up to create this unique EDM-styled ballad. Pop icon Justin Bieber lends sultry vocals. It doesn’t have that highly anticipated drop that EDM tracks are notorious for, but when the beat finally does break down, you will be satisfied with its odd-yet-appealing drum beat. In short, this is ideal to unwind to.

You Know You Like opens with its hypnotic beat and eccentric vocals (provided by AlunaGeorge). It’s a fun listen, and when the beat drops about a minute in, beware – it is hard to resist dancing a little.

Michaela ‘Mickey’ Shiloh is a singer/songwriter from the Bay Area. She has written songs for artists such as Janet Jackson, Britney Spears, Iggy Azalea, Cassie, LL Cool J and many others. Shiloh studied Music Industry at the University of Southern California for a little over a year before leaving to pursue her music career full time. She is now working on her own solo projects as well as songwriting for other artists.