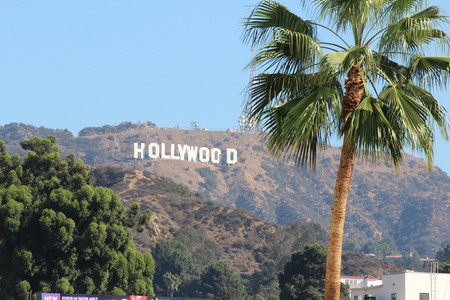 Cinema does not begin and end with Hollywood in Greater Los Angeles. The metropolis is also home to an expanding roster of film festivals. Read on for a guide to the most important ones.

With nightly galas and red carpets, this film festival brings the essence of classic Hollywood film style to its audiences. AFI Fest features some of the most talented artists, both emerging and experienced. A truly international film festival, AFI Fest brings filmmakers from all around the world, showcasing some of the best films of the year from a diverse array of filmmakers. Experience great films at the longest running festival in Los Angeles.

It was founded in 1999 and has featured such notable films such as (500) Days of Summer, Crash, and The Illusionist. With over 350 international, independent, and studio films screening over the course of eight days, the Newport Beach Film Festival brings in some of the greatest talent and the best movies from all over the globe.

Not only does this festival show films, it also boasts lavish red carpets and galas, actor showcases, fashion shows, as well as music and art events. The Newport Beach Film Festival will leave both the lover of the cinema and the casual viewer in awe. 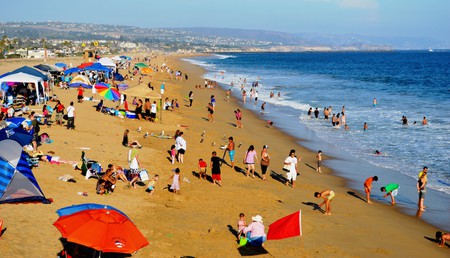 For the lover of the documentary and the documentary filmmaker alike, DocuDay is one of the most important days of the year. It features all of the documentary films nominated for Oscars, all day, back to back. These films are not only entertaining, they are also thought-provoking and enlightening. The event takes place at the Writers Guild Theater in Beverly Hills. Don’t miss your chance to view these Oscar-nominated movies and meet the filmmakers who made them. 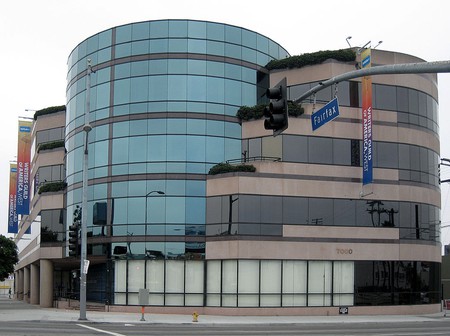 Celebrating the relationship between two major cities of cinema, the City of Lights – City of Angels French Film Festival showcases some of the greatest works of the year from French filmmakers. It takes place in the acclaimed theaters of the Directors Guild of America on Sunset Boulevard in Hollywood.

It is known for showing only premiere films over the course of nine days, often months before their official release dates. With a history of influential movements like the French New Wave and great filmmakers like Jean-Luc Godard and Agnes Varda, the French cinema is no joke when it comes to innovation and talent.

Founded by students at UCLA in 1982, Outfest is the largest film festival and leading organization in support of LGBT equality in filmmaking. This film festival showcases and fosters artistic expressions of gender, sexuality, and LGBT culture.

Since its inception, Outfest has shown thousands of films, and every year it shows more than 200 films in nine venues with an attendance of over 40,000 people from all over the world. It is an amazing community event that fosters the next generation of filmmakers and storytellers. 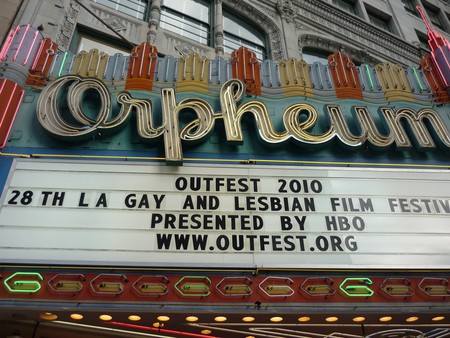 Outfest at The Orpheum | © Greg Hernandez/Flickr

Let’s not call this a typical film festival but a celebration of the artists and independent filmmakers who made this festival possible. Located in Santa Monica, the Cinema on the Edge Independent Film Festival takes place over four days and features screenings, parties, and artist programs that celebrate the world of independent filmmaking. This film festival gives both new and more experienced filmmakers alike the chance to gain exposure, acclaim, and distribution.

The LA Shorts Fest is the largest short film festival in the world. The festival screens over 250 short films each year from over 25 different countries, some of which are Oscar nominees. With informational panel discussions and workshops, this film festival sets itself apart as the center attraction for those who love the cinema and short films from all around the world.

This short film festival boasts former alumni like Tim Burton, Jon Favreau, and Scarlett Johansson and provides a wonderful, exciting experience for all who attend. 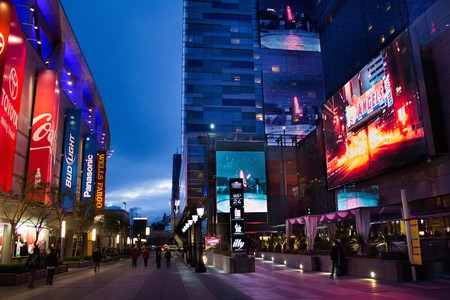 This film festival has shown over 4,000 films since 1983 and is the first and largest of its kind. The festival not only holds screenings but a variety of other interesting events such as panels, workshops, and artist awards.

Whether you like independent films, television, original online content, or auteur studio films in which the film’s style is driven by the filmmaker, the Los Angeles Film Festival has something for you. Boasting free outdoor screenings and extraordinary galas, seminars, panels, and a variety of other special events, this film festival stands out from the rest and is sure to satisfy every film-goer.

While showcasing the works of both new and already established filmmakers, the festival brings in talent from all over the world in order to foster the creativity that lives inside every filmmaker and the enthusiasm of every cinephile. 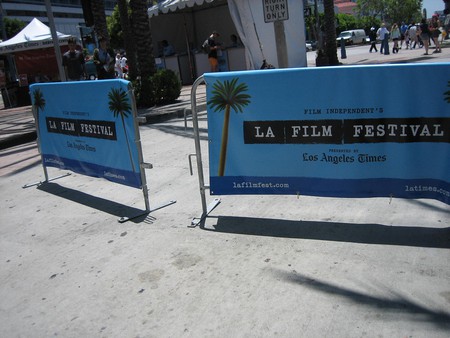 La Femme International Film Festival focuses on showcasing the work of women filmmakers. Over a thousand artists have had their careers advanced by this unique festival. Not only does it show the work of some great directors, writers, and producers, it also features educational seminars, programming, and networking events in order to foster a creative environment for independent films made by women worldwide.