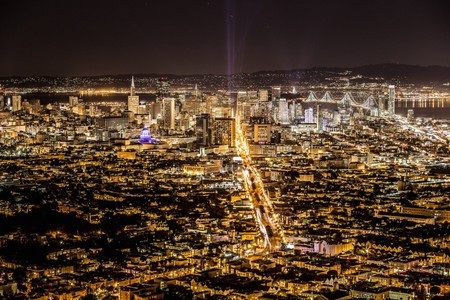 San Franciscans have an eye for spotting tourists. Although we are one of the more upbeat and open-minded cities in America, from time to time, we enjoy poking fun at some of the common tendencies of tourists. This is not to say we are judgmental folk, but merely accustomed to our area’s enclaves. Here are 10 tips only San Franciscans know to make your stay more pleasant.

Nothing shouts ‘tourist’ more than knock-off San Francisco attire. This includes the typical shirt, jacket, or hat found at the knick-knack stores in Fisherman’s Wharf. If you’re wearing anything related to Alcatraz, it’s a dead giveaway that you’re a tourist. Unless you were imprisoned there with Al Capone or George “Machine Gun” Kelly, then it is advisable not to wear anything related to the infamous island. 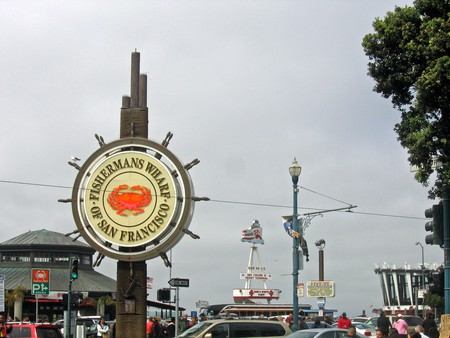 San Francisco is very passionate about its sports teams. Although our city’s inhabitants tend to be a respectful bunch, it is strongly recommended that you do not wear anything related to the Los Angeles sports teams. Yes, it may be petty, but the intense Giants-Dodgers rivalry is rooted in tradition, as it dates back to the 1950s when the two teams competed for the spotlight in New York. 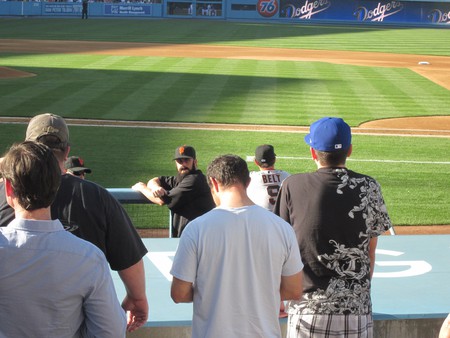 When visiting San Francisco, you will be likely be walking quite a bit. Therefore, make sure to wear proper shoes. Also, due to the city’s microclimates, we strongly suggest that you bring a sweater or jacket with you at all times. It may be warm and sunny downtown, but eventually Karl the Fog will make his way from the Outer Sunset to join the party! 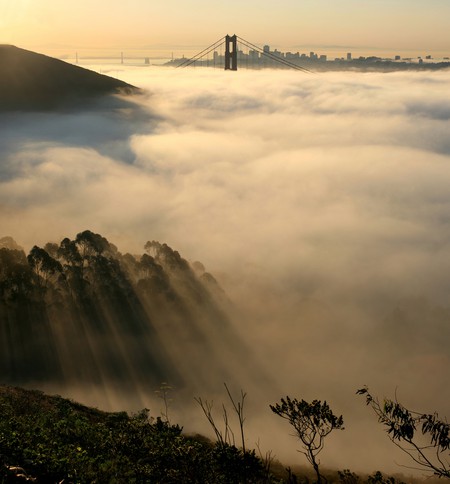 The best way to get around the city is to use public transit. MUNI is your best friend due to the city’s lack of parking and consistent traffic. Additionally, please make the wise decision not to rent a GoCar. Not only are they expensive, but very hazardous. When you inadvertently take a wrong turn down one of the city’s many one-way streets in one of these small contraptions, you are going to have wished you had taken MUNI. 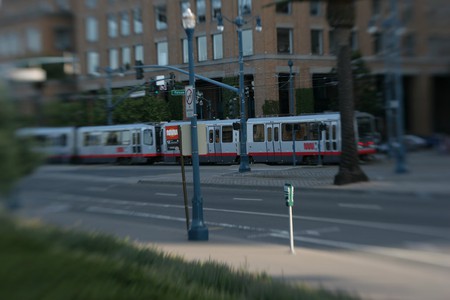 San Francisco is known for its beautiful, panoramic views. A day should be reserved for taking trips to Coit Tower, Buena Vista Park, and Lands End. Coit Tower offers a 360-degree view of the city and the East Bay.

Buena Vista is perfect for couples who wish to escape from the typical tourist traps. Its peaceful, romantic, inspiring setting combined with its historic context makes it an important destination.

Finally, Lands End is an extraordinary spot for hiking without the hassle of traveling to the Marin Headlands. This awesome location gives you the experience of hiking through a magnificent Redwood forest and the opportunity to walk the famous labyrinth. 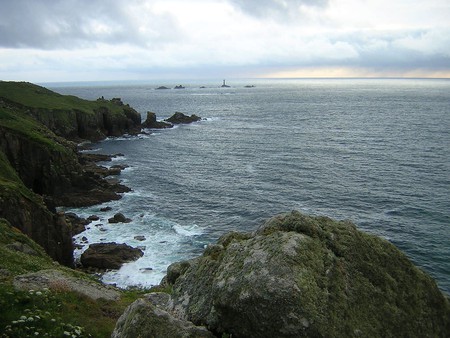 San Francisco’s coffee culture is one of the many amazing aspects of the city. A quick stop at either Peet’s Coffee & Tea, Sightglass Coffee, Philz Coffee, or one of the other hundred local shops will give you the morning boost you need to conquer the many hills throughout the city. 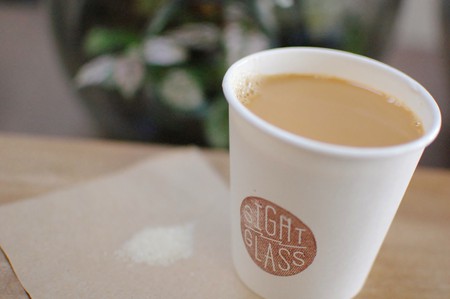 If you spend more than one day in San Francisco, you should make the trek to the Marin Headlands. Although Lands End offers a tremendous view of the Golden Gate Bridge, its hiking trail does not compare to the trails in the Headlands. A trip to Point Bonita, Tennessee Valley, or Fort Baker are several potential options to choose from. Furthermore, a trip to the Headlands is a great change of pace from the general hustle and bustle of the city. 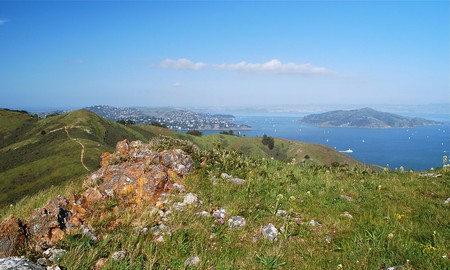 A voyage to San Francisco must include a trip to AT&T Park. Built in 2001, this ballpark is home to the San Francisco Giants. However, it is also known for hosting a wide range of music concerts and festivals including the annual ‘Opera at the Ballpark’ and ‘San Francisco BBQ Festival’. Moreover, this stadium offers a refreshing perspective to view the Bay Bridge. If you do not have the financial means to attend a game at this beautiful venue, you are in luck! The San Francisco Giants allow any passersby to take a quick glimpse of the stadium via the right field walkway. 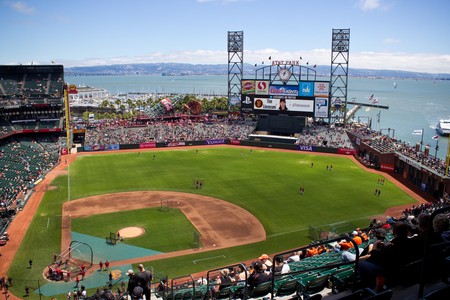 San Francisco is known for being one of the most expensive cities in which to live. It upholds this reputation with its drink prices. If you are planning on having a fun night, make sure to go at Happy Hour, since a typical alcoholic beverage at one of San Francisco’s many bars will cost anywhere from $10-$15. So drink responsibly! 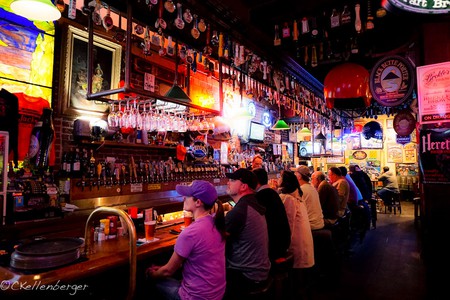 When you’re in San Francisco, expect the unexpected. This city is well known for its weird characters. If you see someone walking down the street in questionable clothing, try not to think too much of it. San Franciscans are accustomed to this sort of thing and have learned not to engage. If you are in Fisherman’s Wharf, you may have the pleasure of meeting the ‘Bush Man.’ This local enjoys dressing up as a bush and startling tourists who walk by. He is friendly when you get to know him! 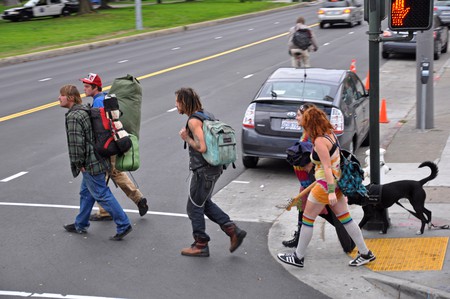