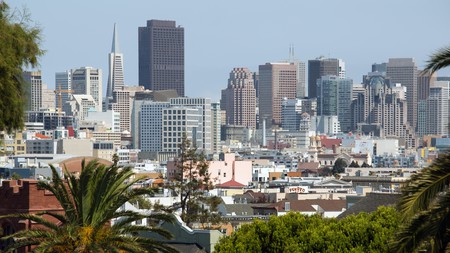 San Francisco has a long-standing history of producing amazing writers and compelling stories. This list compiles ten of the best books that will prepare you for a trip to the beautiful ‘City by the Bay.’

Tales of the City by Armistead Maupin

Tales of the City is the first novel in a nine-book series on life in San Francisco during the 1970s and was written by Armistead Maupin. The novel centers around the sheltered and naive Mary Ann Singleton, who has just moved to San Francisco from Cleveland, Ohio at the beginning of the story. She quickly gets culture shock as she encounters hippies, marijuana, and homosexuals for the first time. The stories, which Maupin began publishing in the late 1970s, also inspired a television show and multiple musical adaptations. The most recent book in the series, The Days of Anna Madrigal, was published in 2014. 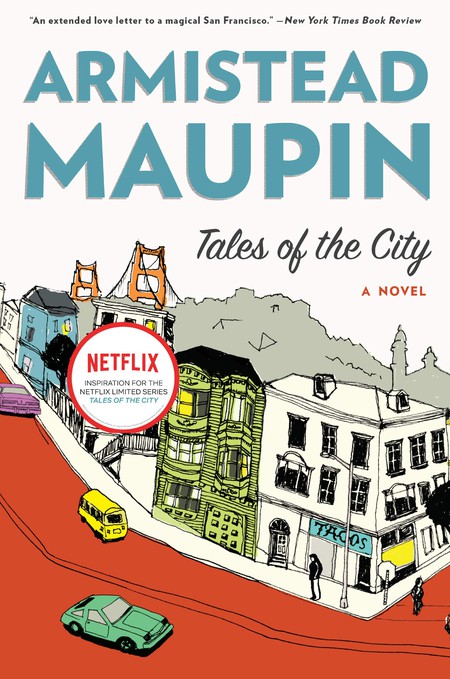 Tales of the City by Armistead Maupin | © Harper Perennial

This book, from former San Francisco Chronicle cartoonist Robert Graysmith, tells the creepy true story of the Zodiac Killer, a serial killer who terrorized the Bay Area in the 1960s and 1970s. After the Zodiac Killer began sending letters and clues to the Chronicle, Graysmith began investigating the case on his own. Zodiac gives an overview of the Zodiac Killer’s murder spree and also takes readers through Graysmith’s many theories about who this mysterious killer may be.

For insight into San Francisco’s counterculture and 1967’s Summer of Love, be sure to pick up Nicholas von Hoffman’s We Are the People Our Parents Warned Us Against. This book focuses on the Haight-Ashbury section of San Francisco and tries to analyze this time and place in history from a sociological perspective. 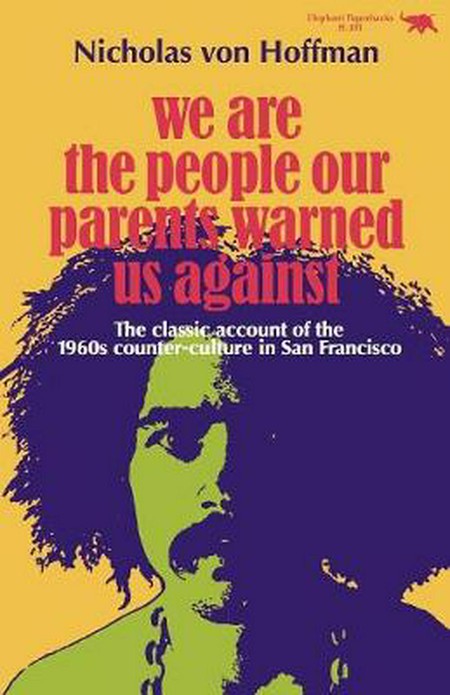 We Are the People Our Parents Warned Us Against by Nicholas von Hoffman | © Dee Publisher, Ivan R.

Amy Tan is a Bay Area native who has written multiple books about the lives and experiences of Chinese immigrant families. Many of her novels, which are often set in and around San Francisco, depict relationships between multiple generations of Chinese immigrants and their Chinese-American children. Some of her works include The Bonesetter’s Daughter and The Kitchen God’s Wife. Her most famous novel is The Joy Luck Club, which tells the story of four mother-daughter pairs as they navigate their way through Chinese and American cultures. 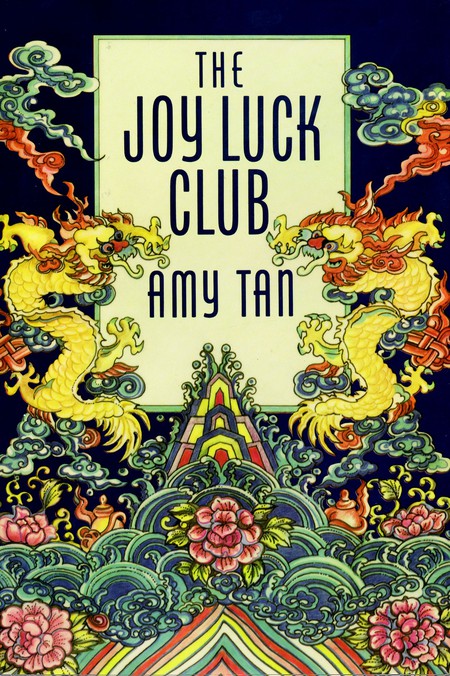 Gary Kamiya’s Cool Grey City of Love, which imitates a walking tour of San Francisco, celebrates every square inch of the city. Its 49 chapters elegantly combine San Francisco history, architecture, and culture using multiple perspectives. This book will inspire you to skip the bus and walk this city’s colorful streets.

The Golden Gate by Vikram Seth

Vikram Seth‘s debut work, The Golden Gate, is composed of hundreds of sonnets written in iambic pentameter. The story follows the life of John Brown and the chaos that ensues after he puts a personal dating advertisement in the newspaper. The book covers a variety of controversial topics and provides insight into the life of a young professional in the 1980s. 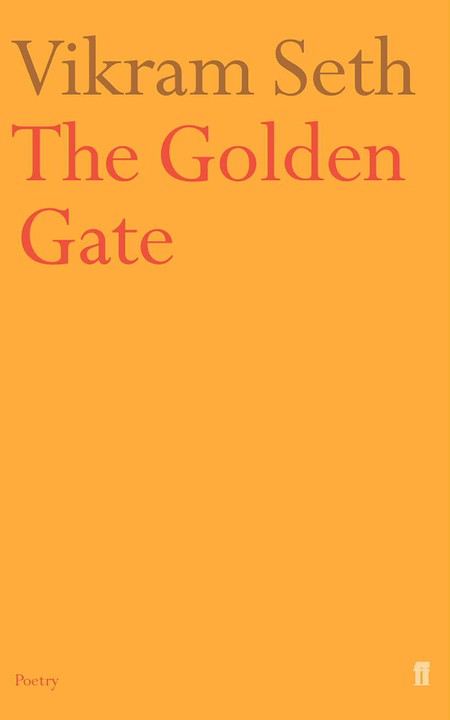 Jack London, one of America’s most notable writers, was born in San Francisco in 1876. Throughout his writing career, he wrote countless short stories and novels about the California experience. San Francisco Stories provides an anthology of London’s greatest pieces on San Francisco and includes first-hand accounts of iconic events like the 1906 Earthquake. 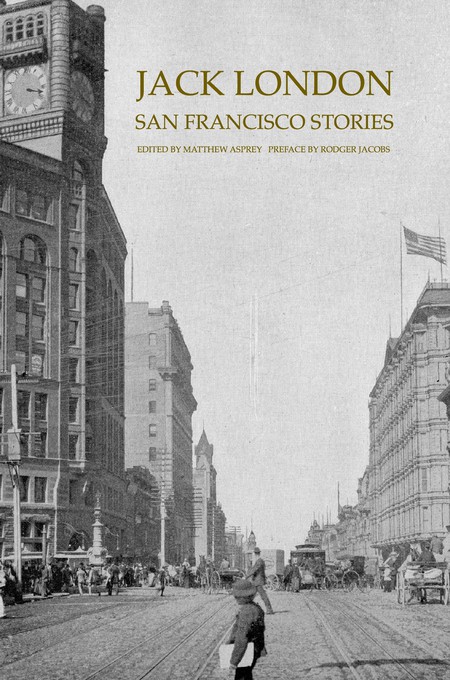 Virgin Soul tells the story of Geniece, a young college student in San Francisco who becomes involved with the Black Panther Movement during the 1960s, which helps her see what life is really like for African-Americans living in white America. In writing the novel, author Judy Juanita drew upon memories of growing up the Bay Area and ended up creating an intense and moving story about coming of age and finding yourself. 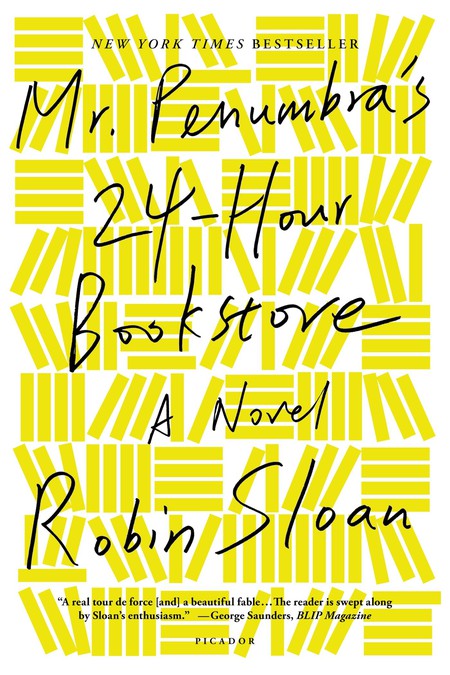 Alcatraz-1259 tells the true story of William Baker, or 1259AZ, who spent three years as a prisoner on Alcatraz Island. In 1957, Baker was sent to Alcatraz to finish his sentence for car theft. He also had a bad habit of escaping from prisons, so Alcatraz seemed like the perfect place to hold him. This first-hand account of life at one of the world’s most famous prisons gives readers an inside look into what a prison sentence was really like — the good, the bad, and the ugly. 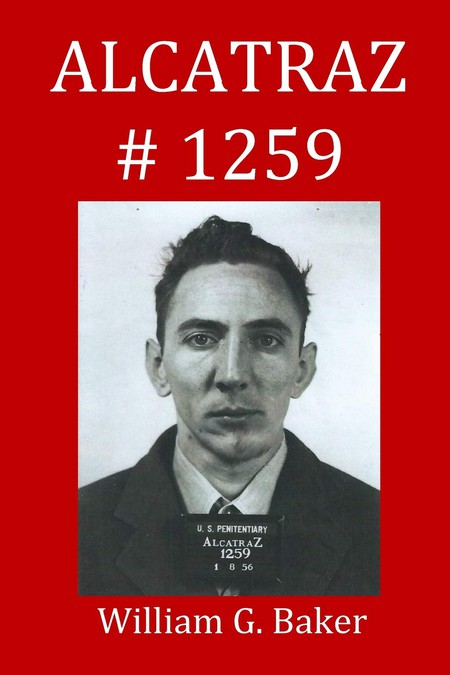