Lassen Volcanic National Park|©Theo Crazzolara/Flickr
For the city dweller, the true beauty of California may seem just as distant as a dream. Those who venture into the numerous state parks and wilderness areas, however, will find stunning waterfalls, rare natural phenomena and otherworldly landscapes. Here are 10 beautiful destinations in California beyond the popular resort towns.

Lake Berryessa in Napa County is a reservoir created by the Monticello Dam. A rather odd feature is its “glory hole,” which is a spillway that looks like some otherworldly pit leading to an underwater dimension. It’s essentially a big drain, which will only appear this magical when there is excess water in the reservoir.

Natural Feature
Glass Beach | © Gustavo Gerdel/Wikipedia
Glass Beach in Fort Bragg is perhaps one of the prettiest things made out of trash. The beaches were once dump sites, and the colorful glass pebbles that were left behind are pieces of bottles and car tail lights that have been smoothed by the waters. Guests are invited to photograph the beaches but are asked to please leave the glass behind.
More Info
Open In Google Maps
Fort Bragg, California, 95437, USA

Bowling Ball Beach is a section of Schooner Gulch State Beach in Mendocino County. It’s named for the large, circular boulders—known as concretions—that have accumulated there. 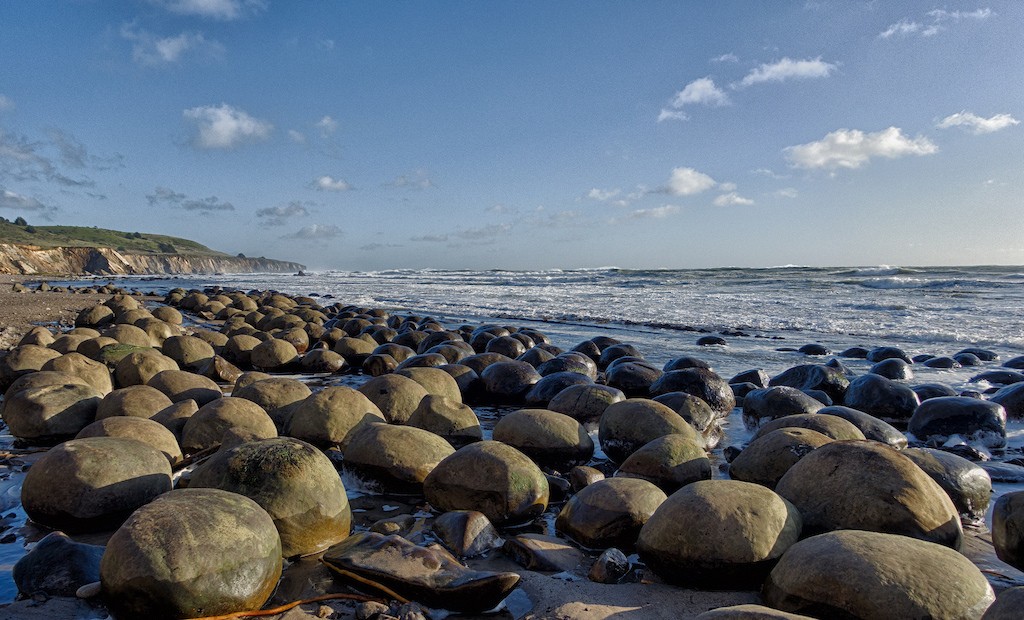 Lassen Volcanic National Park contains several hot springs, one of which is Bumpass Hell. It is named after Kendall Bumpass who, in the 1860s discovered the landmark when he stumbled into a scalding pool and burned his leg. Nowadays, visitors can use a trail to safely explore the area. Though visually pleasing, the same cannot be said for the smell. Due to the levels of sulphur in the pools, the area smells like rotten eggs. 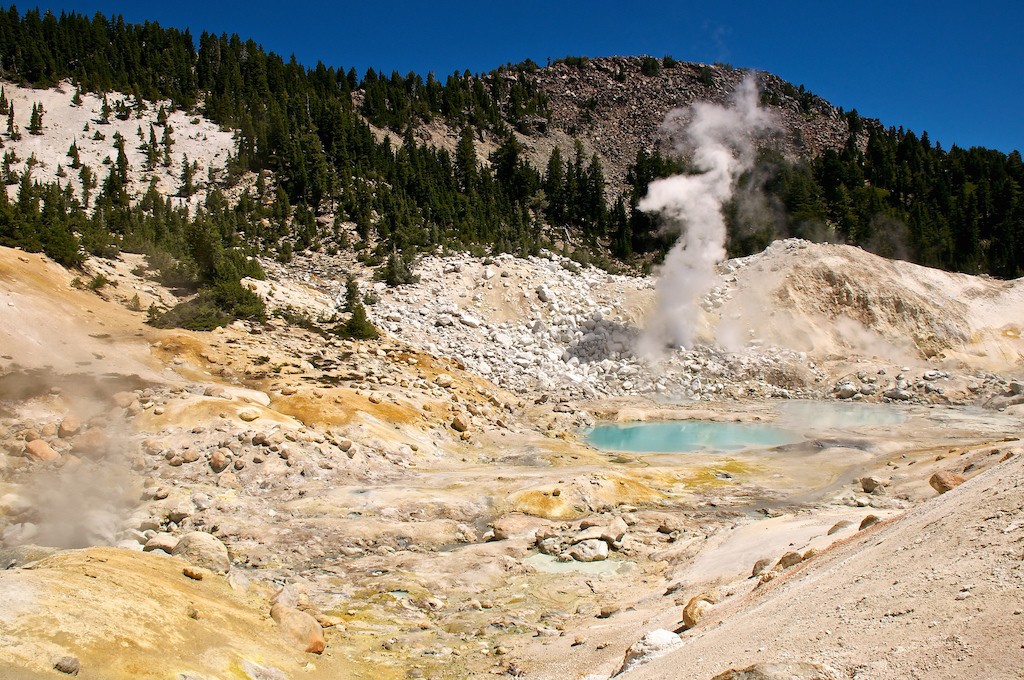 Rainbow Falls in Madera County is a gorgeous 101-foot waterfall along the San Joaquin River. It is named so because of the frequent rainbows that can be seen in the waterfall’s mist. 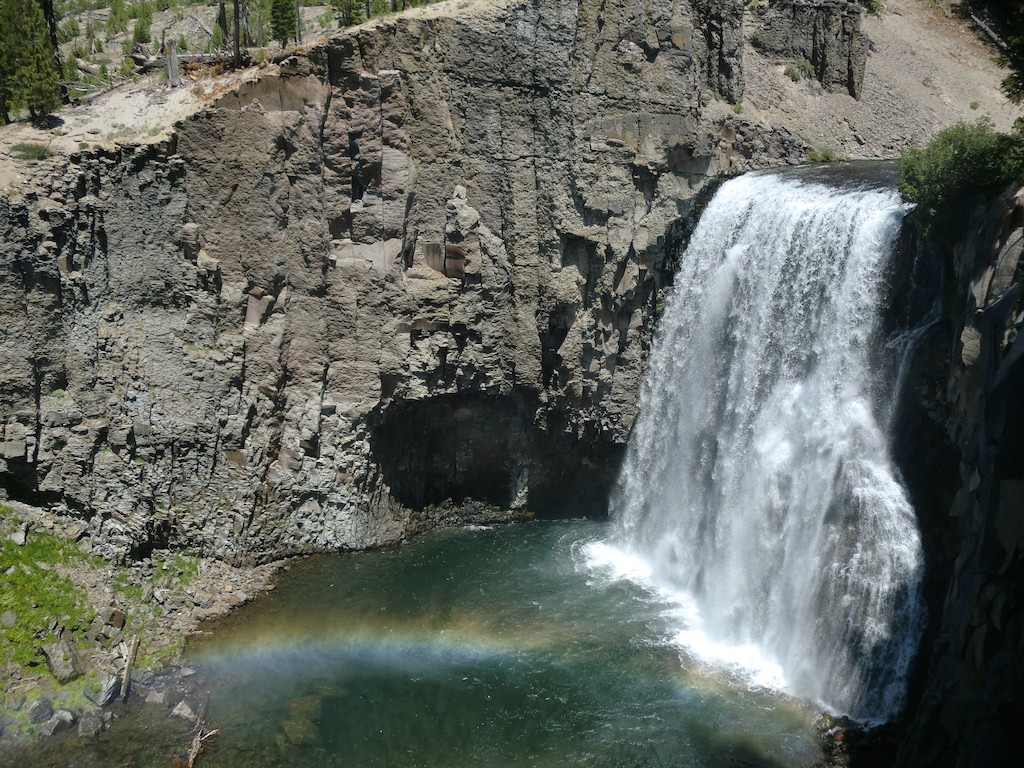 San Miguel Island was closed off to the public in 2014, but reopened in May of 2016. It is the westernmost island of the eight Channel Islands, and is owned by the U.S. Navy, but managed by the National Park Service. As it used to be an active bombing range in WWII and through the 1970s, the Navy was concerned that there might be unexploded ordnance on the island and issued the closure to ensure that it was safe. It is a remote and gorgeous island, far less popular than its sibling, Catalina. It boasts a huge sea lion and seal rookery, as well as a small campground accessible to only 30 people at a time. 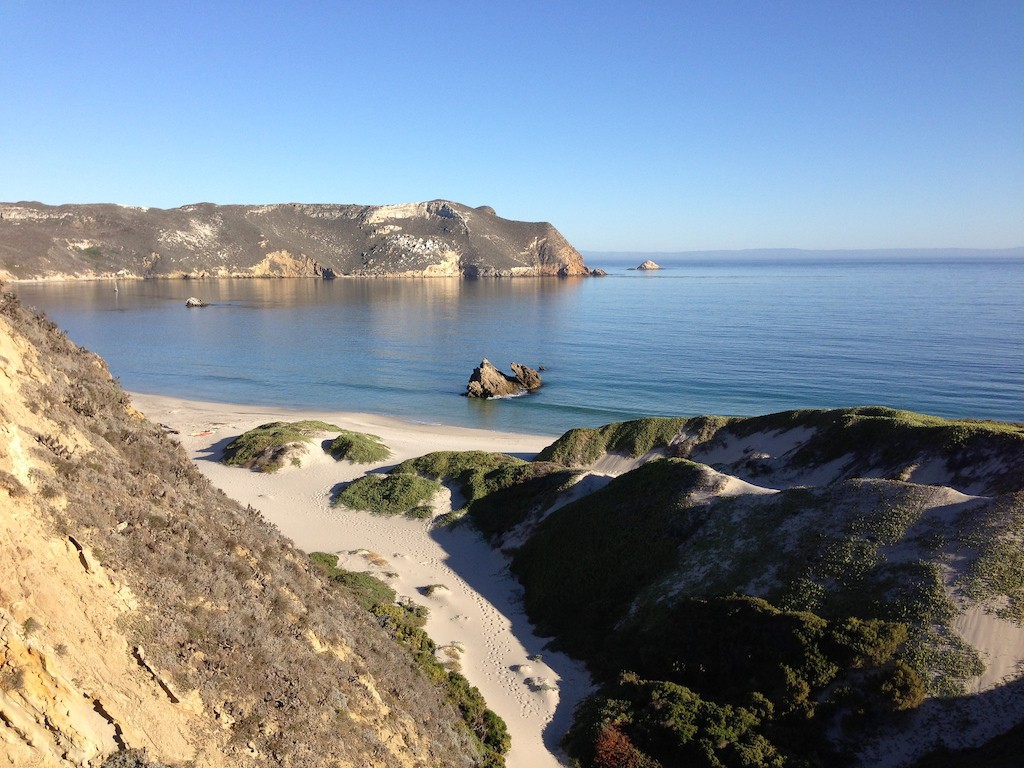 Cabrillo National Monument in San Diego is named for Spanish explorer Juan Rodriguez Cabrillo. Beautiful tide pools can be seen at low tide, while a hidden sea cave has been closed to the public, as the NPS has cited its “extremely dangerous conditions” and a need to comply with the Marine Mammal Protection Act. 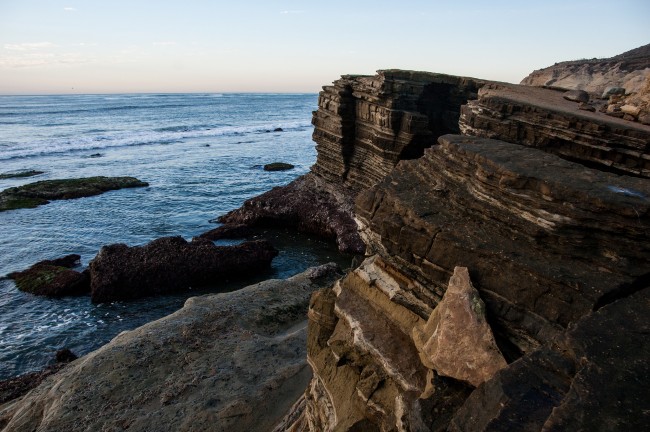 Not far from Bumpass Hell is McArthur-Burney Falls Memorial State Park, where these gorgeous waterfalls can be viewed. Theodore Roosevelt referred to this breathtaking spectacle as “the eighth wonder of the world.” 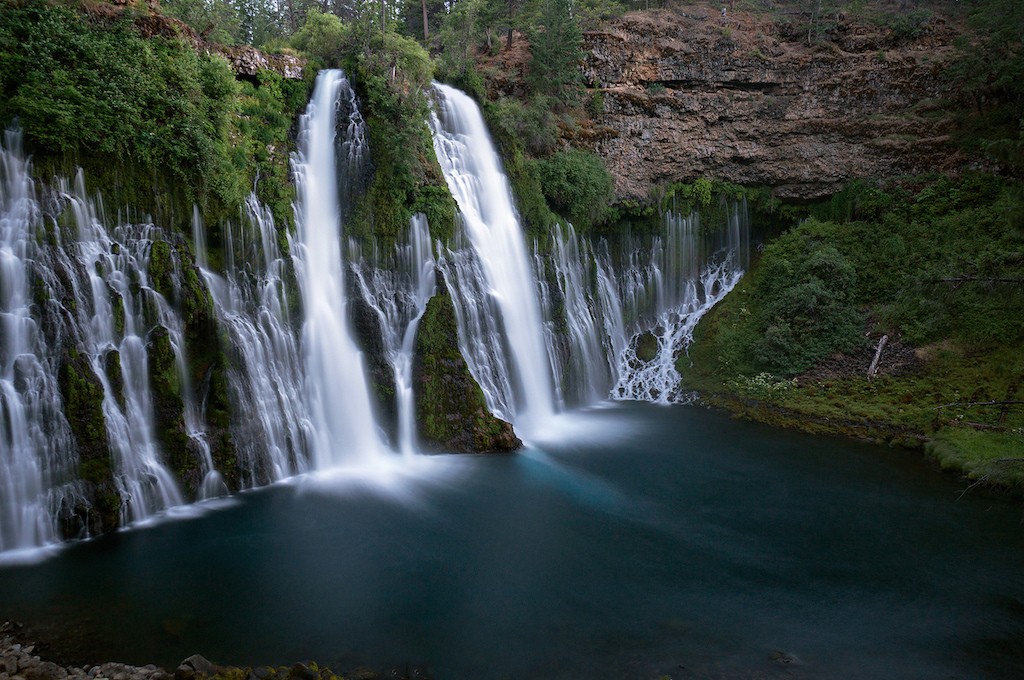 In Inverness, several Cypress trees were planted in the 1930s. They now form a tunnel that can make anyone feel as though they’ve entered a fairytale. 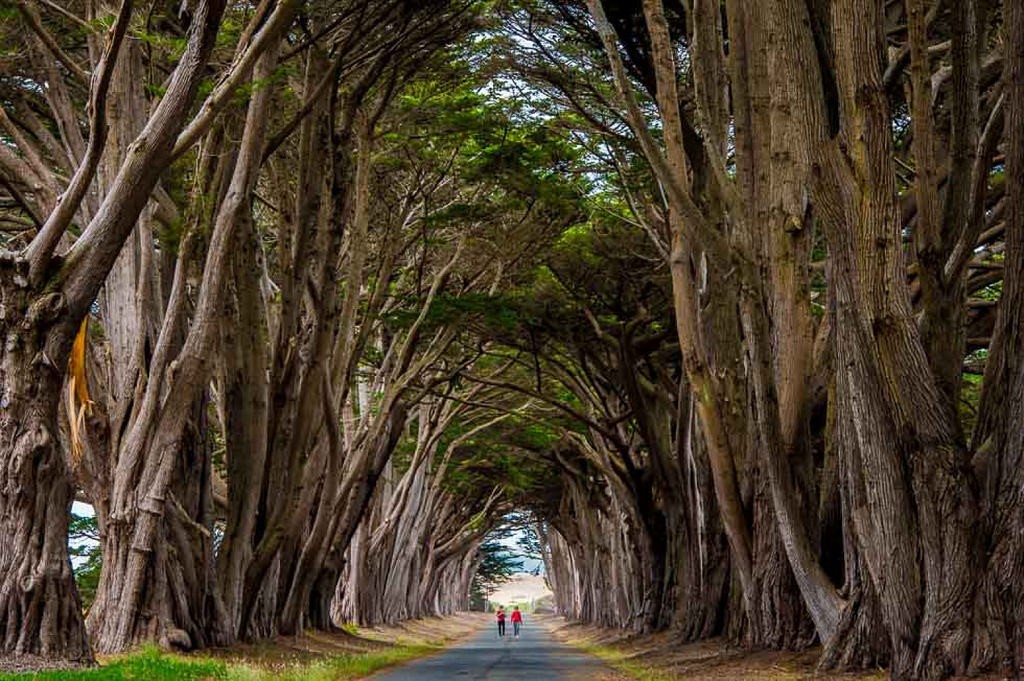