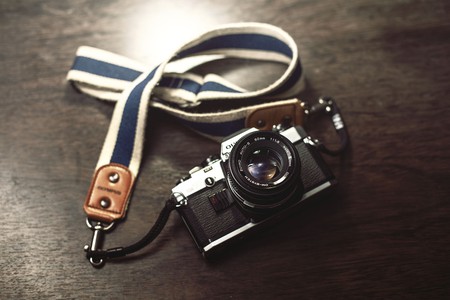 A picture says a thousand words, but often a picture says something words cannot. A single image of a man, woman, child, city or event freezes that moment in time, for future generations to look back through time and relive history through the eyes of their predecessors. Some people are aptly skilled at creating images, and the San Francisco region has, for centuries, been a vibrant tapestry for those skilled artists to practice their craft. Here are ten photographers who have had an impact on northern California, and the city of San Francisco.

Believed to be the first photographer in the state of California, Richard Carr was a photographer from England who came to America by way of Florida, and eventually found himself on the west coast in San Francisco. Arriving in the city on New Year’s Day of 1849, Carr began to operate a gallery, becoming the first known photographer to operate professionally in the city, as well as the state. While he eventually ventured inland to Sacramento to prospect for gold, he returned to San Francisco to operate his gallery until a career change that sent him back to England and eventually, Vancouver Island. During his tenure as a San Franciscan photographer, he was the first in a long line of creative individuals that would document this city’s unique and vibrant history. 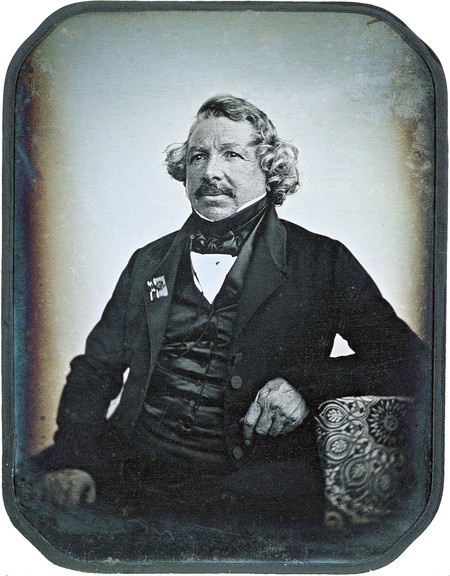 Portrait of Louis Daguerre, a daguerreotype image similar to what Richard Carr worked with. | © Jean-Baptiste Sabatier-Blot

Since the 1940s, Fred Lyon has captured the essence of San Francisco. Mr. Lyon has photographed news events, advertising campaigns, food, and artistic work for galleries. He has produced work for esteemed publications such as Life Magazine and Vogue, among others. During World War II, he was a Naval photographer working on photographing news events in Washington DC, but after the war he returned to his native San Francisco to begin his long and fruitful freelance career, and he is still based in the city to this day.

A photographer born in 1812 in England might seem an odd selection for a list of San Franciscan photographers. However, while not born in San Francisco, she really does deserve a place on the list. Around 1848 or 1849, Shannon, along with her husband and children, moved from New York to San Francisco. While most of her work was destroyed in a fire in 1851, it is believed that Shannon was the first female photographer in the entire state of California, and it just so happened that she called San Francisco home, albeit her adopted one.

One of the first staff photographers for Life Magazine, Peter Stackpole was born on June 15, 1913 in San Francisco, California. Perhaps because of his roots in the city, he is known for chronicling the building of the Golden Gate Bridge, as well as many structures and bridges of San Francisco. He documented the California Lifestyle for Life Magazine and made what was at the time an impressive underwater photo at a depth of nearly 100 feet in 1954. After his tenure at Life, he taught at the Academy of Arts College in San Francisco and wrote a column called 35-mm for U.S. Camera. In his career, 26 of his images appeared on the cover of Life Magazine.

A Berkeley native, Henry Swift was a photographer known, amongst other things, for being a member of the group of California photographers called f/64. A stockbroker by trade, at first photography was a hobby for Swift, however, while persuing photography he maintained his employment as a stockbroker throughout his life. As a member of f/64, along with well-known photographers Ansel Adams and Imogen Cunningham, he eventually abandoned the pursuit soon after f/64 disbanded. His contribution to photography is likely more to do with his purchasing and archiving so many prints from other f/64 members rather than his own work.

American photographer and New Jersey native Dorothea Lange was 23 when she decided to travel the world. She left the east coast and began heading west, but due to a robbery in San Francisco was forced to end her trip there and began working as a photo finisher. Although she started with a successful portrait studio, when the Great Depression hit, she began photographing the plight of the unemployed and homeless in the American West. She is the photographer behind one of the most iconic images of the time, the 1936 image called Migrant Mother. She was inducted into the California Hall of Fame in 2008. 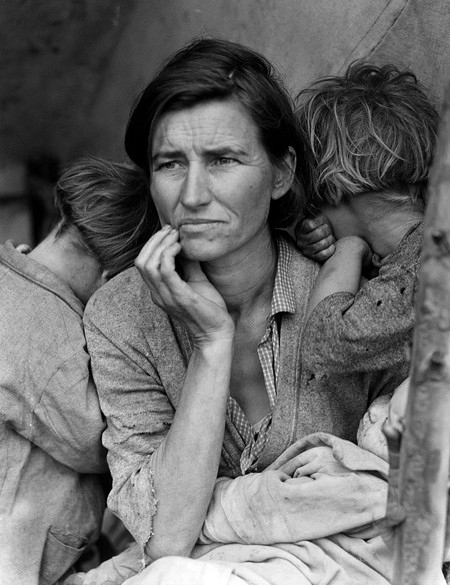 Born in Los Angeles in 1941, but moving to San Francisco after attending UCLA, Judy Dater is a photographer known for her images that challenge traditional conceptions of the female body. She is also known for her work in self-portraiture, herself being the subject of many of her own images. Themes that run consistently throughout her work include feminism, identity and our connection with nature. She has written books, taught classes and seminars and has been greatly inspired by photographers such as Imogen Cunningham. She now lives in Berkeley, California.

Was born, grew up in, and died in England. He is known for pioneering moving images, not stills. However he is included on this list because of his work in San Francisco and the American West. Muybridge he was able to develop his technique because of his knowledge of photography. He continually made trips to the Yosemite Valley and San Francisco, making large prints of Yosemite Valley which he sold as stereographs in San Francisco. As a photographer, he is actually best known for his work in the northern California region, and even made a series of images during the construction of the San Francisco Mint. 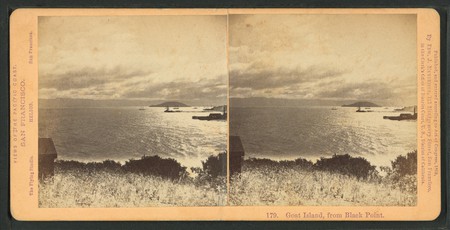 Nude portraiture, botanical photography and industrial landscapes were all in the repertoire of an American photographer Imogen Cunningham. Born on April 12, 1883 she is perhaps best known as being one of the members of the photography group f/64. Although not originally from the Bay area, she spent much of her career in California, and had various studios in San Francisco. Her work has been shown at renowned galleries and exhibitions around the world. 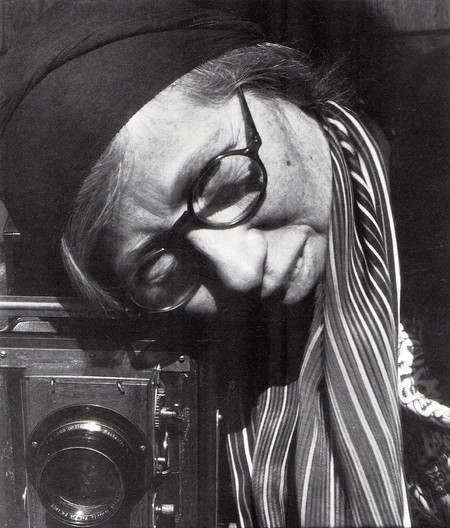 A photographer known to any California native and also known globally as a great photographer, Ansel Adams was an American photographer born in San Francisco in 1902. His work is often considered to be the very best landscape photography and he spent much of his career photographing in the Yosemite Valley. His images have become our look at what the great western United States National Parks looked like before tourism. His work, despite some of it being nearly 100 years old, is still admired, researched and continues to inspire thousands of artists to this day. 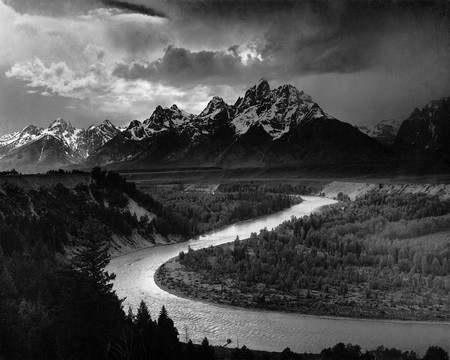