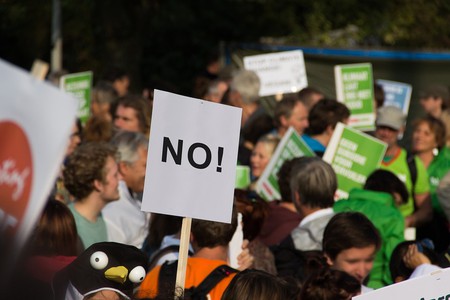 From the Black Panthers to the push for marijuana legalization, the San Francisco Bay Area is the birthplace of many progressive political and social movements. Many of these movements have changed the world, and the legacy of their leaders continues to impact all of us living in the East Bay today.

As the daughter of Jamaican immigrants, June Jordan was forced to contend with racism and classism while growing up in New York City. These struggles became the basis for her essays and poetry, which mediate on racial and gender identity. She was also a professor in the English, African American Studies, and Women’s Studies departments at University of California, Berkeley, and founded the university’s “Poetry for the People” program in 1991 to encourage students to use poetry as a form of personal expression. She continued to write and teach up until her death in 2002. 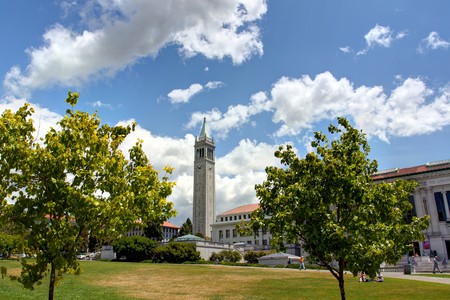 Born in San Leandro in 1938, Richard Aoki was an East Bay native who dedicated his life to protesting the racism that pervaded American society. He did so both as a college counselor, helping minority students attend college, and as a member of the Black Panther party. His position as one of the only Asian leaders of the Black Panthers serves as a reminder that the organization stood not only for African-American rights, but also for the rights of other marginalized populations. Aoki died of a self-inflicted gunshot wound in 2009.

Robert Treuhaft was a lawyer born in 1912 who spent much of his life fighting for progressive causes, such as labor rights. He is a founder of Oakland law firm Treuhaft, Walker and Bernstein, where Hillary Clinton served as an intern during the summer of 1971. Treuhaft was also an unofficial co-author of his wife Jessica Mitford’s expose The American Way of Death, which revealed how funeral homes capitalize on people’s grief in order to make them pay far more than they should for funeral services. 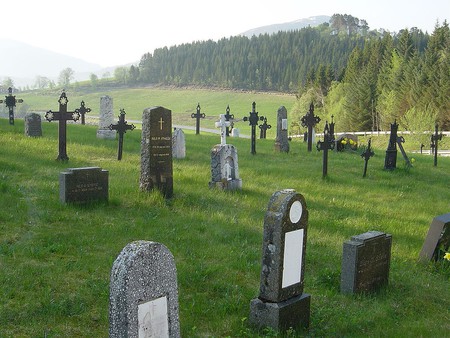 Perhaps the most famous activists on this list, Huey P. Newton and Bobby Seale founded the Black Panther party in Oakland in 1966. The party’s goal was to resist police brutality and other violence that targeted African Americans. They also established several community service initiatives, such as free health clinics and programs that served free breakfast to children living in poverty. Unfortunately, the party faced significant opposition from the government and private citizens. Newton was shot and killed in 1989, and Seale spent four years in prison before being released in 1972.

Since 2011, Oakland native Kamala Harris has served as the attorney general of the United States, and she has always used her position of power to further civil rights. She supports immigrants and minorities, coming out in favor of gay marriage in 2000. She is also a longtime supporter of gun control. Most notably, however, Harris has focused on criminal justice. She opposes the death penalty and seeks to reduce incarceration rates, and in 2009, then-governor Arnold Schwarzenegger called her plan for reducing recidivism rates “a state model.” She intends to run for a U.S. Senate seat in 2017. 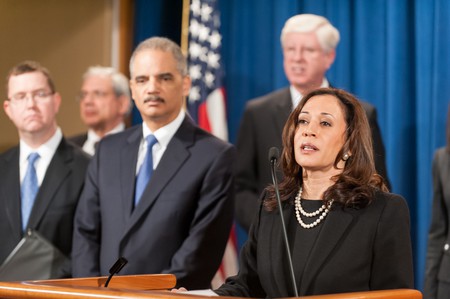 Japanese-American Fred Korematsu was born in Oakland in 1919. Twenty-three years later, his life was turned upside-down by Executive Order 9066, which required all people of Japanese heritage living on the West Coast to relocate to internment camps. Korematsu chose to fight this order, and went into hiding. However, it took less than a month for him to be recognized and arrested. While in jail, he worked with the ACLU to challenge the government’s policy. He was ultimately unsuccessful, but his story serves as a reminder of the importance of challenging unfair policies. 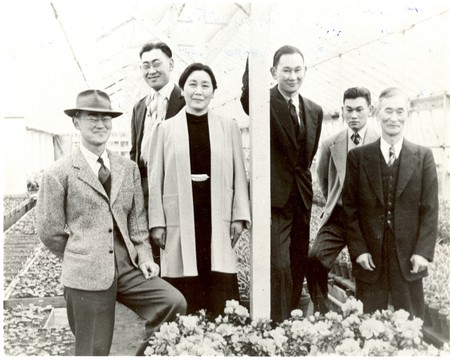 Clara Elizabeth Chan Lee was the first Chinese-American woman to register to vote in the United States. She filed the paperwork on November 8, 1911, in Oakland, after the passage of California Proposition 4, which gave women the right to vote. In doing so, she inspired other women to ignore cultural norms and take advantage of the right to participate in the political process. Lee founded the Chinese Women’s Jeloab Association, which promoted self-reliance among Chinese women. 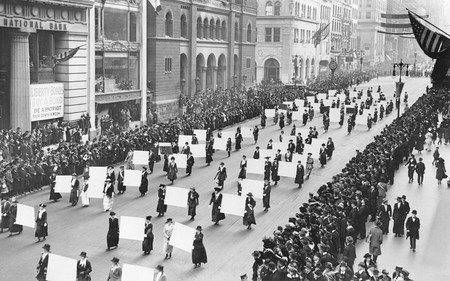 Within the medical marijuana community, Richard Lee is a hero. Since 1992, he has spoken out in favor of the legalization of marijuana, calling its ban “unjust and counterproductive”. As a paraplegic who relies on marijuana for pain management, Lee speaks from experience. He manages several medical marijuana centers in Oakland, and is also the founder of Oaksterdam University, an educational program that offers classes on marijuana cultivation, law, sale, and usage. His businesses have revitalized some areas of downtown Oakland, and he has won praise from certain city officials.

Pat Parker was an African-American poet who came out as a lesbian in the late 1960s. She first performed at a poetry reading in 1963 in Oakland, and began to read at women’s groups, coffeehouses, and feminist events in 1968. Her poetry deals with difficult subjects like racism, sexism, and the murder of her older sister at the hands of her husband. Her work has inspired countless other members of the LGBTQ and African American communities, and her legacy lives on in the Pat Parker Poetry Award, honoring one exemplary African-American lesbian poet each year. 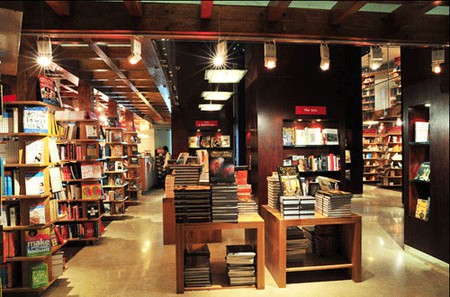 Before Oakland mayor Ron Dellums, there was his uncle, C.L Dellums, born in 1900. The elder Dellums was an officer in the Berkeley division of the NAACP, but he is best known as a labor organizer and unionizer. He worked as a porter for the Pullman Company, and fought against racism and wage discrimination in the industry. His later efforts moved beyond the Pullman Company to include efforts against police brutality and the working conditions of agricultural employees. For his work, he has been honored and immortalized with a statue that stands outside the Amtrak station in Oakland.