Your Favorite Childhood Tech is Making a Comeback 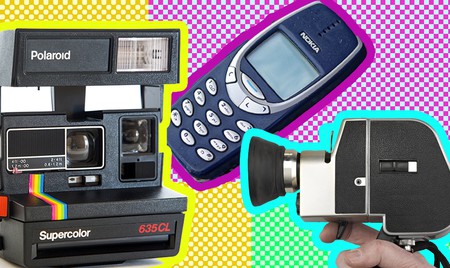 Nostalgic technology is pretty hot right now. This weekend it was announced the Nokia 3310 phone, affectionately known in some places as ‘the brick,’ is being revamped and rolled out again. Here’s three examples of tech you cherished in your childhood making a big comeback.

People of a certain age will always remember the Nokia 3310 phone with a certain fondness, and not just because they spent hours playing Snake on it. At the Mobile World Congress in Barcelona on Sunday it was announced the 3310 has been revamped and will be sold again for a bargain price. The phone will only have restricted access to the internet, has a 2-megapixel camera, and can run for a month on standby without needing to be charged. The phone will cost around $50.

Last year, Kodak attempted to revive the success of Super 8 film by launching an initiative to put a Super 8 camcorder into the hands of modern filmmakers. Super 8 film is looked on nostalgically by several top directors. Christopher Nolan, for example, started making films with his father’s Super 8 camera when he was seven years old. Steven Spielberg, Quentin Tarantino, and JJ Abrams have all expressed their delight at the project.

But a year later, the camera still hasn’t shipped. Kodak insists it hasn’t abandoned the project and showed off a working prototype at CES in January 2017. 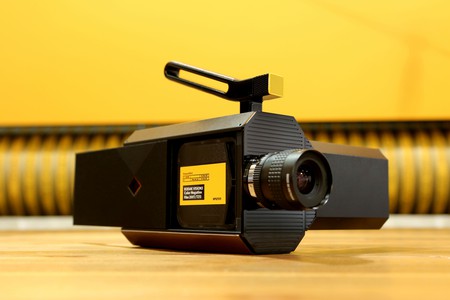 As cameras on phones became more and more sophisticated, and people cared more about uploading their photos online than having a physical copy of them, Polaroid seemed destined for doom.

But, it turns out, people do still want to print photos. And Polaroid has made something of a comeback in recent years, selling cameras that are reasonably priced and include printers. The company’s latest instant camera, the Polaroid Pop was debuted at CES 2017 and its 3×4 photos will take users back to the days of the company’s legacy cameras. 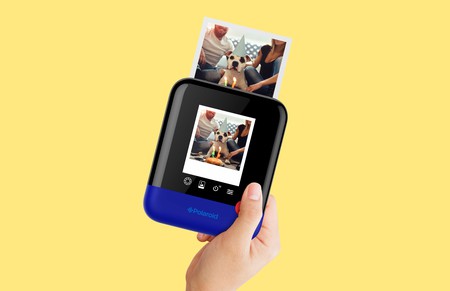 The Polaroid Pop. | Courtesy Polaroid.
Give us feedback