You Must Learn a Language Before You’re 18 to Be Fluent, Research Says 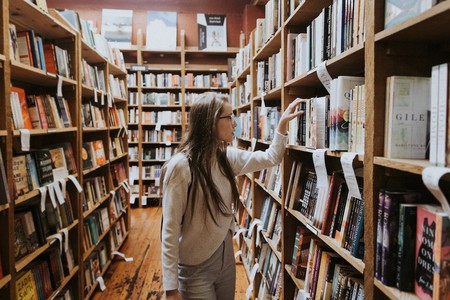 An online quiz has uncovered the magic number of language learning.

The data suggests that after the age of 18 most people can no longer learn a language fluently. The quiz was conceived as part of a new Boston College study led by Joshua Hartshorne. It promised to guess test-takers’ native language or dialect based on their answers to a series of questions. However, the real purpose of the quiz was to measure participants’ proficiency with complex grammar and see how this correlated to the age at which they learned English. 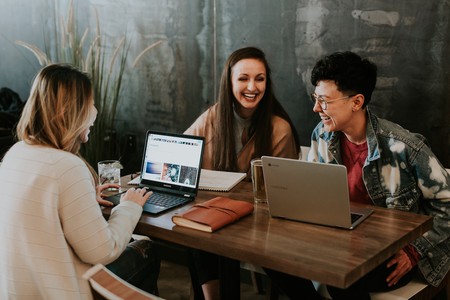 You have until age 17.4 to learn a language fluently | © Brooke Cagle / Unsplash

Almost 700,000 questionnaires later, answered by internet users from all over the world, the results were in. The majority of English speakers who were deemed fluent had learned the language no later than 18 years of age, and the earlier they started learning, the more proficiently they spoke in adult life. Previously, puberty was widely thought to be the cut-off point for the ‘critical period’ during which humans are able to fluidly acquire a language. Hartshorne’s research allots a few more years for people to up their language count.

Culture Trip spoke to 26-year-old Alex Rawlings, a British polyglot who speaks 15 languages to varying abilities, about the new data. Four of his ‘five best’ languages – English, Greek, German and Spanish – fall in line with the timetable pointed to by the research. However he did not begin learning his fifth fluent language, Russian, until he was 19.

‘It’s difficult to argue with the science but I think what’s important is what we do with this information,’ he tells us. ‘The data is saying that if we don’t learn a language by a certain age we’re screwed and that the younger we start, the better. So while we certainly shouldn’t be telling adults they can’t learn languages, because many adults can and do, if we really do think the ideal time for children to learn a language is by 18, then we need to start teaching them’.

Alex explains that he believes the way language is taught in British schools is focused too much on academics and lacks passion and practicality. ‘It’s not just another school subject, it’s an amazing tool that gives you access to the world.‘

Alex believes that the key to teaching foreign language in schools is to make the subject relevant to the students’ lives. ‘Pop culture is key,’ he says. ‘In countries where people speak languages really well, they show foreign TV with subtitles. The fact is, in order to learn a language we need to hear it but we also need to want to understand what’s being said. This is what’s missing in schools. Make everything more about media, videos and getting to know people. We need to focus much more on the culture and much less on the subjunctive.’