You Might Have a Gene That Makes You Desperate to Travel 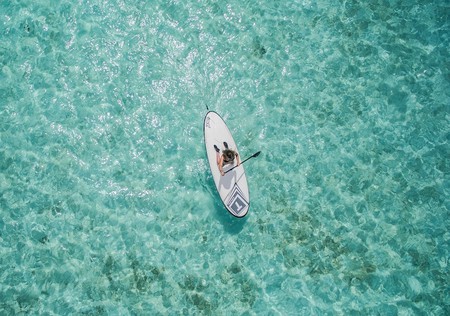 You might have a gene that makes you this way.

It’s possible that there’s a clear genetic component behind an innate need to travel. In 2016, there was discussion about how a ‘wanderlust gene’, DRD4-7R, could be giving you itchy feet. 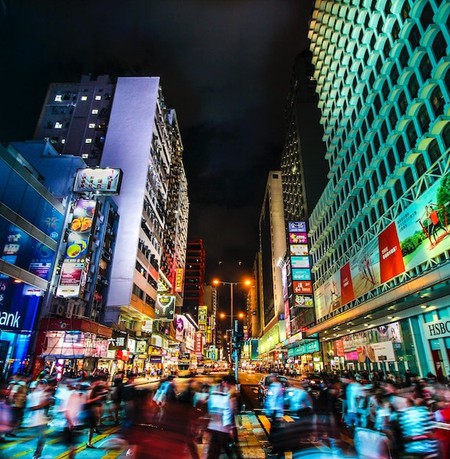 Does your pulse race when you step onto a Tokyo street? | © Florian Wehde / Unsplash

7R, a variant of the gene DRD4, acts on the brain’s dopamine levels which in turn affects behaviour and motivation. It exists in 20% of the population. Researchers said that the 7R variation could be linked ‘with restlessness and curiosity.’ It’s been stated that this can help propel individuals to take risks, including travelling to and experiencing new places.

7R has been said to encourage risk-taking as an expression of that urge to experience new things. So if you’ve been compelled to fill every page of your passport, try surfing or jump out of a plane, this could be why.

Dawn Maslar, a biologist from Kaplan University, has studied the effect that dopamine and other hormones have on our brains, and thinks there’s a definite correlation. She spoke to Condé Nast Traveler about the phenomenon, saying: ‘The wanderlust gene is so powerful. It appears that the DRD4 gene is more predominant in the traveling type of person. 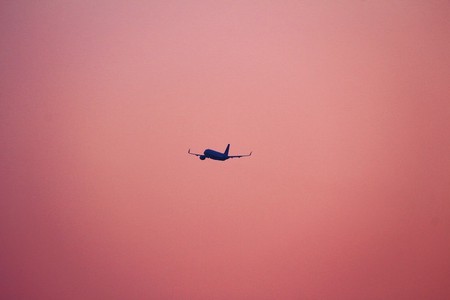 Does the sound of airplane engines sooth you to sleep in your dreams? | © Wang Xi / Unsplash

‘Dopamine is the liking hormone, and when you want to get more, it doesn’t sate you – you get hooked.’

She cites studies suggesting that this gene variants is unevenly distributed throughout the world, commenting: ‘We see a greater portion of the DRD4-7R gene in South and North Americans, at least the ones descended from Europeans who came over to settle it, which makes sense.’

Others argue that a passion for travel is learned, not innate. Gloria McCoy, a California-based retiree, heads up the Travelers’ Century Club, an exclusive organisation for anyone who’s visited 100 or more countries. She said, speaking to Condé Nast Traveler: ‘I think wanderlust comes from having relationships that expose you to it. I definitely caught the travel bug from my husband when I met him 29 years ago – he’s a real traveler.’

However our love of travel is formed, there’s only one cure – get out there and explore.