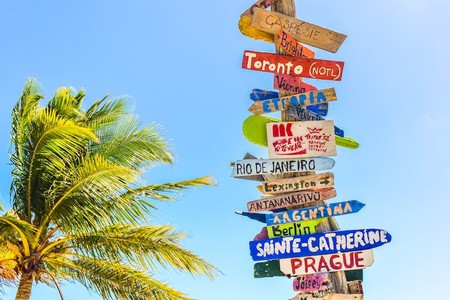 No longer is it enough to prove you’re a traveller by having an Instagram filled with shots of beaches in Bali, the Northern Lights in Norway and tuk-tuks in Thailand.

Instead, you must be a member of an exclusive club that requires you to have travelled to 100 or more countries to join.

The Travelers’ Century Club (TCC) is billed as the world’s most elite travel community and says it will give you ‘bragging rights’ over other, less well-travelled people. 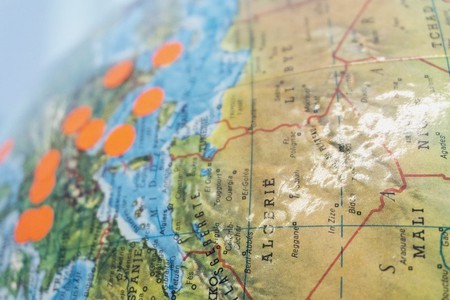 To become a member, you must have visited 100 countries or more. Luckily for you, their benchmark of what makes a country is pretty broad, as they include territories and places such as Alaska, the isolated US state, and Prince Edward Island, a province of Canada.

The club was founded in 1954 in Los Angeles by a group of travellers. There are now more than 1,400 members all around the world.

The club gives you an exclusive place to network with people just like you. It’s like a social network for travel – and now Facebook’s become the your-uncle-posting-annoying-memes-he-doesn’t-really-understand network, that’s a valuable thing. As everyone in the club is so widely travelled, they have information on little-known places and events that are hard to find.

There are also excursions members can join, lectures and seminars, access to knowledgeable guides for hard-to-reach areas, regular worldwide social events – and of course, a membership card and certificate to prove you make the grade.

It costs $100 (£74) to be initiated and around $85 (£63) per year for membership, depending where in the world you live. To join, simply fill out an application form and tick off the 100 countries and territories you’ve been to. No word on how the TCC know that you aren’t lying. Maybe they’ll check your Instagram feed.

Do you qualify to join the club?