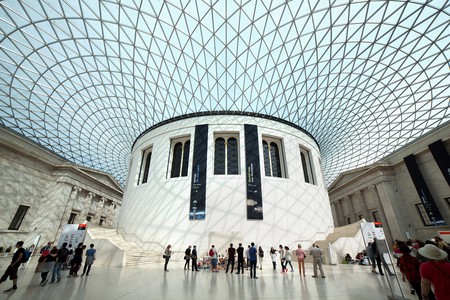 We all love a sleepover – especially ones that involve some sort of embarrassing onesie. If you’ve ever thought of venturing outside the confines of your own apartment, you’re in luck as many of the world’s most famous art museums and galleries offer a load of cool overnight events (without the drama of Night at the Museum).

Whether you’ve got a thing for natural history or just go plain gaga over a James Bond, these nine museums, galleries and parks offer a load of unique, eclectic and fun late-night soirees to suit any kind of culture junkie. 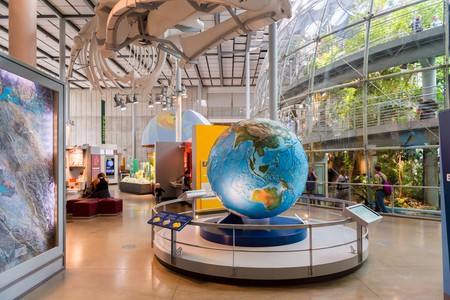 Sleep under the fishes at the Penguins+Pajamas sleepover at the California Academy of Sciences. You’ll get to snore in the massive aquarium (sold) and have the chance to come face-to-face with all sorts of colourful fishies. 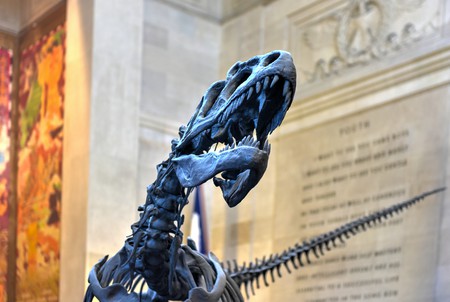 If you like dinosaurs then this one is perfect for you. The American Museum of Natural History gives all Indiana Jones wannabes the chance to explore the museum’s incredible collection with flashlights – just remember the T-Rex isn’t real. Once you’re knackered out, explorers of all ages camp out under the museum’s massive blue whale. Fun.

The UK’s most visited tourist attraction gives the kiddlywinks the chance to explore this mammoth museum after hours. The event is only open to those who have a Young Friends membership, so make sure you sign up before going. 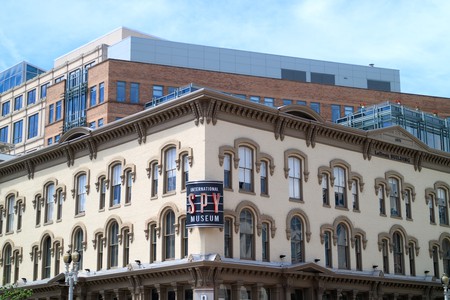 Fancy letting your children be Bond for a night? Well, guess what, you’re in luck because the International Spy Museum lets them be 007 for 12 hours. KidSpy Overnight: Operation Secret Slumber at lets kids don super cool disguises and crack oodles of codes before conking out in the museum’s hi-tech exhibition galleries. 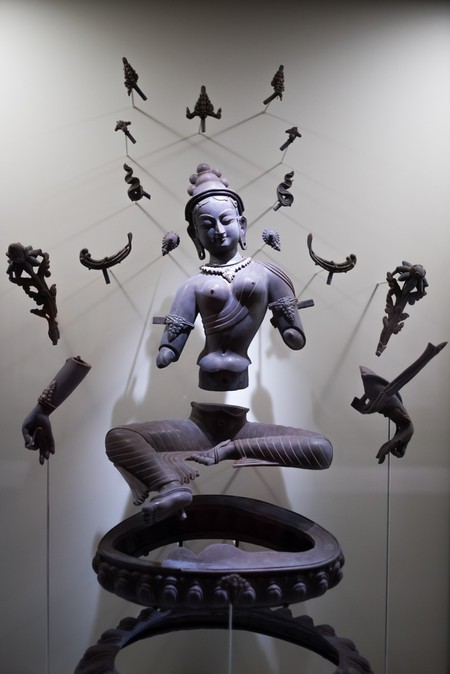 If you need to relax, head to the Rubin Museum of Art for the Dream Over Sleepover: a magical night where you can ‘dream under the compassionate and wakeful gaze of a hundred buddhas’. 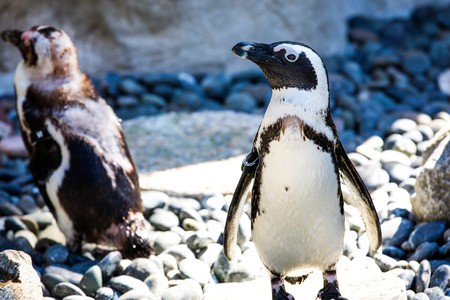 The Roar & Snore safari (we got the giggles too) at the San Diego Zoo lets you sleep under the stars in the company of giraffes and the odd lion. Tents are included too, so it will feel like you’re actually camping out in the African bush! 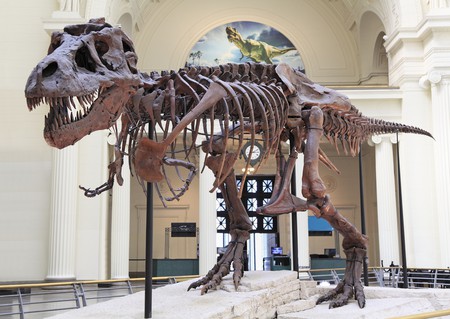 If you’re planning a family outing, then The Field Museum has got you covered. Dozin’ with the Dinos (cute) lets you and your sprogs experience the museum’s celebrated and vast archaeological collection in a completely different way – and dress-up is allowed too. This event is open to families and groups with children between the ages of six and 12. 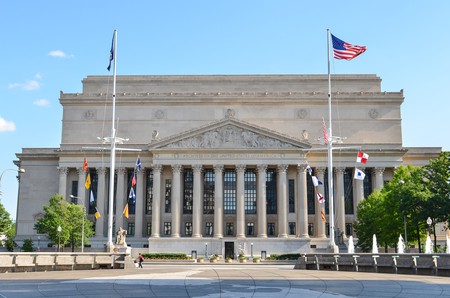 If you’re a patriotic American that can’t stop singing the national anthem, swap the zoological stuff and snooze right next to the Declaration of Independence and the Bill of Rights at the National Archives instead. Oh, and there’s also a fabulous movie night too. Sleeping takes place inside the buildings famed rotunda #justsoyouknow. 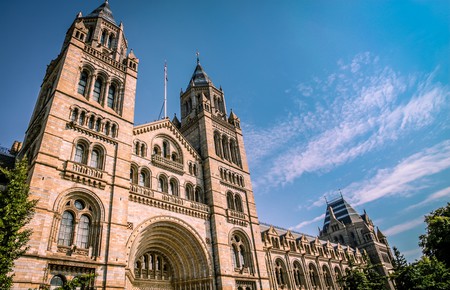 The great thing about London’s Natural History Museum is that it offers two awesome versions of its extremely popular ‘Dino Snores’ nights – one for kids and one for grown-ups. Unfortunately only one of them involves lots of booze. We’ll let you guess which one. And if you don’t want to stay the whole night, there’s also a silent disco you can embarrass yourself at too.

Love art? This map shows you Europe’s most iconic artworks!