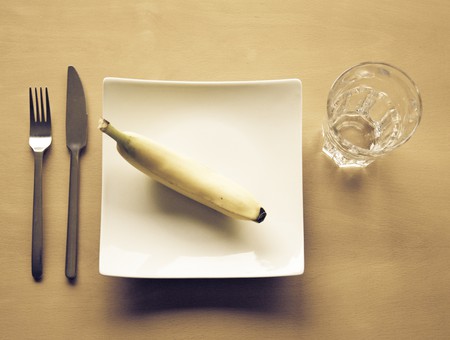 As the time for warm-weather flesh baring creeps nearer, quick-fix diets and extreme exercise regimens can start to feel extremely tempting. Although the prospect of enduring a couple of weeks of virtual starvation may seem like a small price to pay for body confidence at the beach, a new study suggests it can have dire consequences for your future health.

Researchers examined data from a clinical trial involving 9,509 men and women aged between 35 and 75. It’s important to note that all the participants had been diagnosed with coronary artery disease and high cholesterol, and many were overweight or obese. The men and women had their weight checked every six months over the course of five years, allowing the researchers to track weight fluctuations and repercussions for their health.

Overall, those with the most dramatic fluctuations between weigh-ins (over eight pounds) suffered from 117% more heart attacks, 136% more strokes, and 124% more at risk of death during the course of the study than the participants whose weight only differed by one or two pounds. The cycle of weight loss and gain was also associated with increased diagnosed cases of diabetes among the participants.

Researchers were shocked to discover that for every one and a half to two-pound difference in weight, the risk of a coronary or cardiovascular health issue increased by four percent, and the mortality rate went up by nine percent. 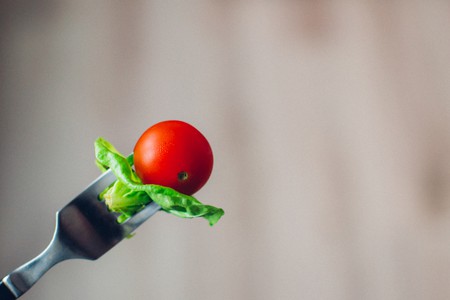 Although the study was conducted on a demographic of people with pre-existing weight and health issues, lead author of the study Dr. Sripal Bangalore believes his team’s findings are relevant to everybody.“I often see patients trying to lose a ton of weight, and once they achieve it they try to relax and go back to their old habits,” he told health.com. “Whatever you can do to reduce weight is important, but once you do all that hard work, it’s also important to try to keep it off.”

Statistically, people who take a slow and steady approach to weight loss with sustained improvements to diet and regular exercise sessions have the best chance of keeping weight off long-term.