A Brief History of Father’s Day 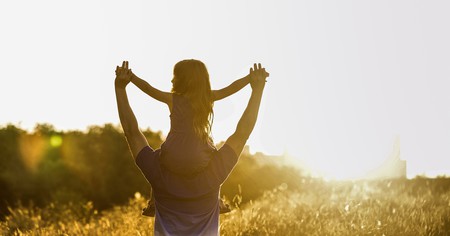 Though its Catholic origins can be traced back to the Middle Ages, many countries celebrate Father’s Day on the third Sunday of June thanks to one woman’s relentless campaigning in Spokane, Washington.

The Catholic origins of Father’s Day

Catholic countries in Europe have observed Father’s Day on March 19, to coincide with St Joseph’s Day, as early as the Medieval period. Though Father’s Day is still honored on this date in countries such as Italy, Portugal and Spain, a lot of European countries have since followed the American example and celebrate the occasion on the third Sunday of June. 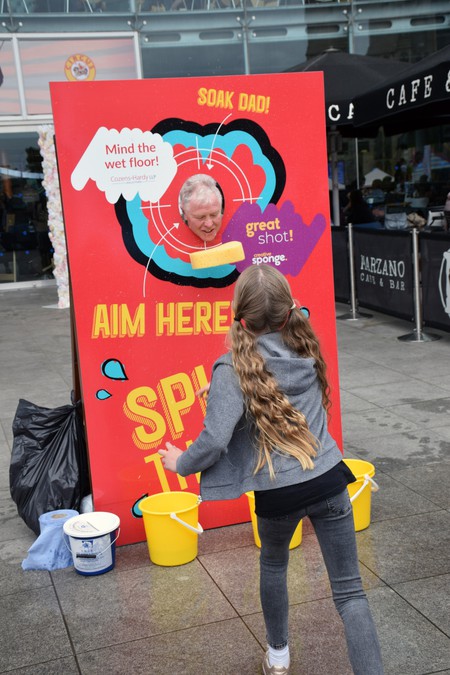 Splat The Dad at Norwich Food and Drink Festival taking place in and around The Forum on Father's Day in June. | © John Birdsall / Alamy Stock Photo

How a daughter campaigned to honor her father

Much like the US celebration of Mother’s Day on the second Sunday of May, the origins of Father’s Day can be traced back to the American Civil War. Sonora Smart Dodd, daughter of Union veteran William Jackson Smart, heard about Anna Jarvis’s campaign to honor her mother – a social activist who promoted peace during the war – and was inspired to do the same in recognition of fathers.

With the help of her pastor, Dodd held the first Father’s Day celebration in the US at the YMCA in Spokane, Washington, on June 19 1910. It remained a local celebration for nearly 20 years – dying down briefly when Dodd attended college in Chicago in the 1920s – before gaining more national attention in 1938, when Dodd enlisted the help of the Father’s Day Council.

Over the following years, the proposed holiday attracted ridicule, viewed as an attempt to replicate the increasing commercial success of Mother’s Day. Indeed, while Jarvis condemned the commercialization of Mother’s Day, Dodd worked with retailers and merchants to increase national awareness of Father’s Day. Despite the criticism, the sentiment behind the holiday eventually sealed its official recognition, and after various attempts to federally recognize Father’s Day were blocked by Congress, a 1966 presidential proclamation from President Lyndon B Johnson was signed into law by President Richard Nixon in 1972.

Sonora Smart Dodd is today known as the mother of Father’s Day. 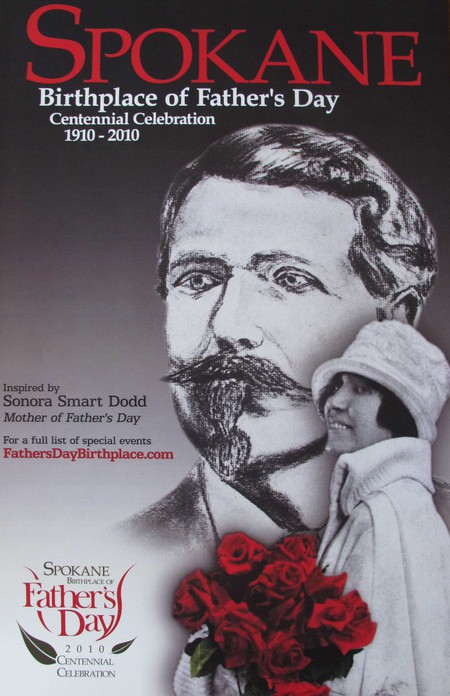 Why the third Sunday of June?

Dodd originally campaigned for the holiday to fall on June 5, her father’s birthday. Pastors in Spokane needed more time to prepare their sermons, however, and so the first Father’s Day was deferred to June 19 1910. The date stuck, and 56 years later the third Sunday of June was officially designated as Father’s Day in President Lyndon B Johnson’s 1966 proclamation.

Father’s Day around the world

In the latter half of the 20th century, many countries around the world followed in America’s footsteps in recognizing Father’s Day on the third Sunday of June. Today, the holiday enjoys huge commercial success, with gift giving – especially candy, clothes and gadgets – becoming customary.

Some countries have their own traditions when it comes to celebrating the occasion. It’s tradition for men in Germany, for example, to celebrate with a boozy hike, while in Thailand, Father’s Day is observed on the birthday of the late King Bhumibol Adulyadej, and fathers might receive Canna flowers from their children. 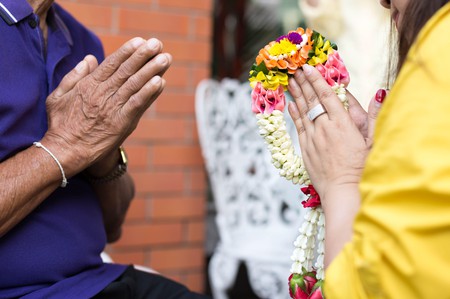