Why Some Hotels Skip the 13th Floor 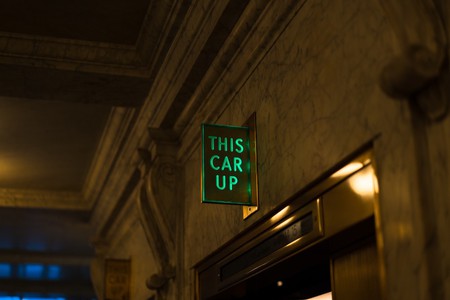 According to Otis Elevators—the world’s largest manufacturer of elevators, escalators and moving walkways—an estimated 85 percent of elevators leave floor 13 off their button panels. What is it about the number 13 that awakens superstition and fears of bad luck in even the best of us? Today, on Friday the 13th, we explore why some hotels choose to skip the 13th floor.

The absence of floor 13 in office buildings and hotels alike is an oddity we’ve all witnessed. Historically, the number 13 appears in the bible: there were 13 guests at the Last Supper, which preceded Good Friday or the day of Jesus’ crucifixion.

The associations between Friday and the number 13 are weak—as both Friday and the number 13 are considered separately unlucky, but there is no evidence of the combination being a bad omen. Friday marks both the day Eve gave Adam the apple and when Jesus was killed. In short, Friday the 13th is heavily rooted in biblical lore and has since morphed into a pop culture nomenclature for superstition. 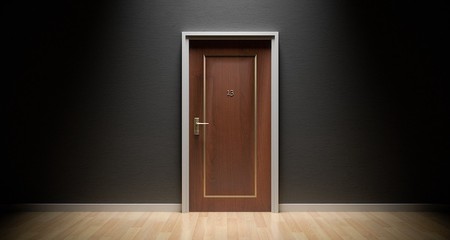 Films like Friday the 13th have further solidified the fear of Friday the 13th, while historical tragedies have unfolded on this fateful day, fueling the fear. “In more recent times, a number of traumatic events have occurred on Friday the 13th, including the German bombing of Buckingham Palace (September 1940); the murder of Kitty Genovese in Queens, New York (March 1964); a cyclone that killed more than 300,000 people in Bangladesh (November 1970); the disappearance of a Chilean Air Force plane in the Andes (October 1972); the death of rapper Tupac Shakur (September 1996) and the crash of the Costa Concordia cruise ship off the coast of Italy, which killed 30 people (January 2012),” writes History.com.

While the historical and biblical significance of Friday the 13th is clear, why would hotels go so far as to skip the 13th floor? USA Today suggests that the absence of number 13 in elevators may be due to Triskaidekaphobia, a fear of 13. Like most severe phobias, a person with Triskaidekaphobia will experience psychosomatic symptoms such as nausea, vomiting, panic, increased heartbeat and difficulty breathing.

To accommodate guests with Triskaidekaphobia, many hotels have decided to remove 13 from their elevator panels and stairwells. While a logical decision for a business based on customer service, the eerie absence of 13 continues to spark superstitions and fuel the imagination.