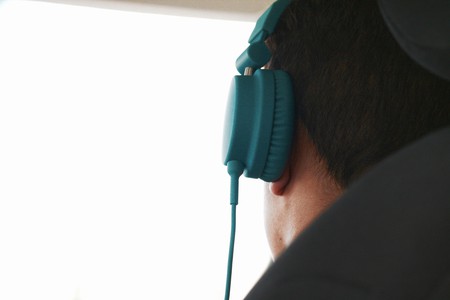 Sex, drugs, and rock n' roll have more in common than you may think.

What do sex, drugs, and rock n’ roll have in common? They all, apparently, give us the same kind of immense pleasure.

A new study conducted by researchers at McGill University in Quebec found that music activates the same brain pathways that create the satisfaction we experience after a passionate night of lovemaking or a delicious meal. “This is the first demonstration that the brain’s own opioids are directly involved in musical pleasure,” senior author and clinical psychologist Daniel Levitin said in a press release.

Seventeen subjects participated in the study, which involved temporarily blocking naturally occurring opioids in the brain to measure participants’ responses to music. With their receptors blocked, some participants reported no response to the music — even to their favorite songs. Emotional reactions like head movements and smiles were minimal. Heart and breathing rates were also monitored. 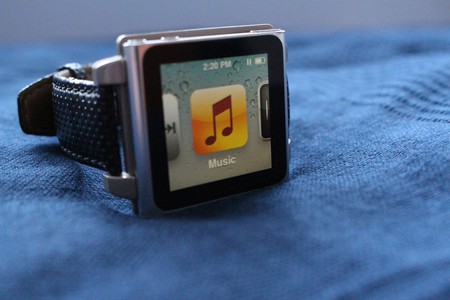 The major takeaway from the study was that music activates key pleasure networks in the brain, which might explain why the right music can seem to enhance certain experiences. For example, listening to music while exercising was found to release chemicals in the brain that lessen the severity of pain and increase endurance.

So, the next time you’re on a long trip, cue up some good tunes. It’ll only make things better.