Why is Amazon’s Second Headquarters Such a Big Deal? 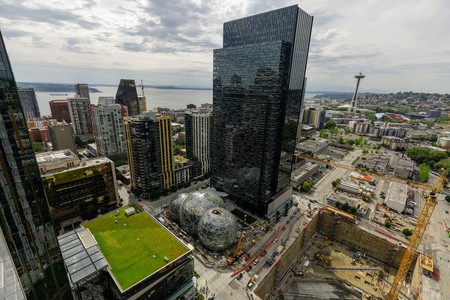 Amazon will soon decide where it will build its second headquarters in North America. The outcome will irreversibly alter the future of one city.

In September 2017, Amazon announced it would build a second headquarters in North America to complement its Seattle offices. This caused a scramble in city governments across the U.S., Canada, and Mexico, as major cities began jostling to become the next home of the second-most valuable company in the world.

Amazon’s announcement came with a set of rules and a request for bids on the projects from cities. The e-commerce giant only wanted to hear from metropolitan areas with a population greater than one million, with a business-friendly environment, and within 45 minutes of an international airport. Several other must-haves and optional preferences were listed.

A month after the company announced the initiative, more than 200 cities submitted proposals to house the new headquarters, which would be home to 50,000 workers and receive $5 billion in investment for construction.

By January 2018, that list had been cut down to a shortlist of 20 cities, made up of 19 in the U.S. and Toronto in Canada. Amazon then toured each city to investigate the proposals further. 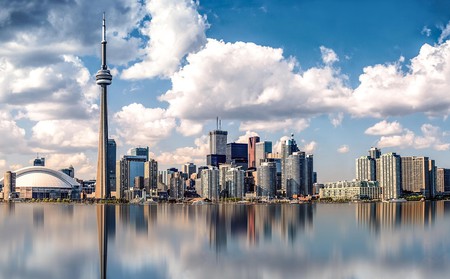 Toronto is the only non-U.S. city still in the running | © Pixabay

But what does the victorious city stand to gain?

“It’s a huge investment for a community,” says Megan Thompson, research assistant in the Income and Benefits Policy Center at the Urban Institute. “The scale is pretty enormous. You’re going to have everything ranging from bringing in some pretty significant number of high-paying jobs, which is good for state and local taxes, to the multipliers associated with construction and the people who are going to be employed and materials that are going to be required, etc to do the development of the site.”

These future riches prompted city mayors to fall over themselves in their attempts to woo Amazon, sometimes to the point of embarrassment. New York’s City mayor Bill de Blasio ordered that landmarks like the Empire State Building, billboards, and Wi-Fi charging stations be lit up in Amazon’s signature orange the night its four proposals were submitted, and that wasn’t even the most cringeworthy attempt to impress.

Tucson, Arizona, sent a 21-foot cactus to Amazon’s existing headquarters in Seattle, only for it to be refused as Amazon legally couldn’t accept any gifts. Kansas City mayor Sly James wrote 1,000 reviews of Amazon products, giving all of them five stars and making sure to mention his home city in each. He then posted an awkward “unboxing” video on social media to tell the world of his mammoth review-writing session.

The small town of Stonecrest, Georgia, perhaps went further than anywhere else, offering to change the name of the town to Amazon, and give the company 345 acres of land.

“Amazon has been the one in the driver’s seat in terms of how this process has played out,” Thompson says. “They’ve initiated this bidding war, so to speak, over where their headquarters will be located. I have no doubt that Amazon is doing what’s best for Amazon and they will get the best deal that they can.” 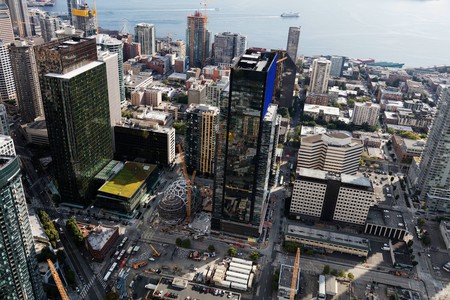 One of the major advantages Amazon could get from the situation is favorable tax conditions from the competing cities, but Thompson says cities may put too much importance on tax breaks and miss the fact that Amazon has a greater need for basic infrastructure.

She also says we should have “a fair degree of skepticism” about whether this type of bidding war between cities is productive.

“It’s easy to zero in on the clear benefits of having a major corporation’s headquarters in your city. But there’s also a lot of costs associated with that,” she adds. “Research shows that eight in 10 new jobs from these types of things tend to go to new residents, who would not otherwise have moved to the city. Those are people with kids who need to be educated at schools, who will drive on the roads, take public transit. They’ll need to pay more for public safety. There are definitely public costs associated with an Amazon coming to your city.

“That’s not to say the costs net out the benefits, but cities need to take into consideration that this isn’t going to be all roses for them, they’ll have to be doing some investment so the community has the services it needs.”