Why Getting Primped Isn't Anti-Feminist 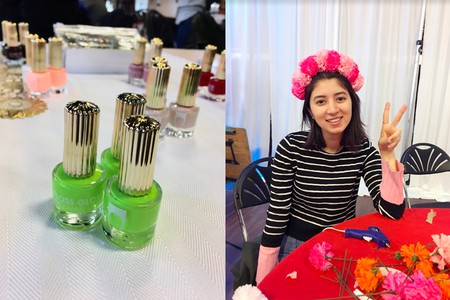 “Women shouldn’t be required to look pretty,” says BUST ‘s Editor-In-Chief and Publisher, Debbie Stoller. She and I are surrounded by jewellery, a lash bar, DIY manicure table, and curated vintage collections. A DJ spins music and I’m flanked by a vendor selling nasty woman sashes and another offering handmade pasties. It’s the BUST Craftacular at the Brooklyn Expo in Greenpoint, and ladies are getting primped. Ladies are feeling themselves. But for a woman, paying attention to looks can be tricky terrain.

“We live in a culture that requires too much of this from women, like they need to look a certain way or they make you feel uncomfortable. All this,” Stoller says, pointing to women getting their hair braided, their nails done, and their lashes on fleek, “is about fun. This is about self-display. If getting primped makes you feel good, awesome. If it’s not your thing, that’s OK too.” 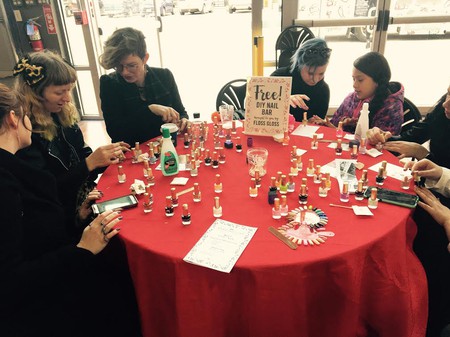 Stoller, the co-founder of BUST, which hit newsstands in 1993, back when Third Wave Feminism was all the rage, explains that a woman need not feel anxiety around how she looks. “Back in the day, we got low self-esteem from looking at fashion magazines,” says Stoller, whose comments speak to the launch of BUST 25 years ago. 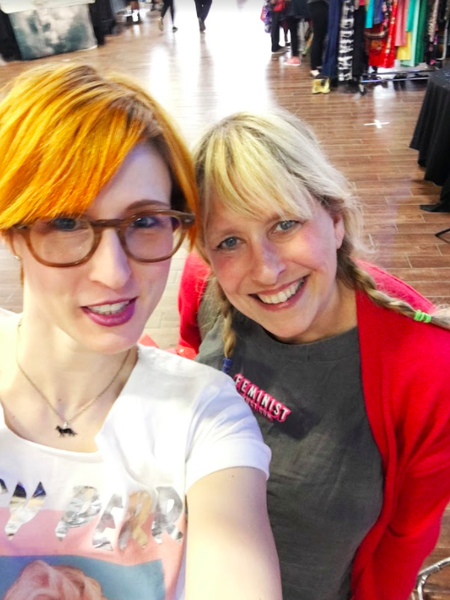 Today, I’d argue people’s social feed, with the myriad filters and beauty apps that your friends, coworkers, and acquaintances use to present images of themselves to the world, can be cause for anxiety about your looks. Why? When you see a flawless picture of your friend, coworker, or acquaintance, it’s tempting to belittle your own looks in comparison, even though you use the same filters and apps to look better. But what does better mean, anyway? It’s all so subjective, isn’t it? 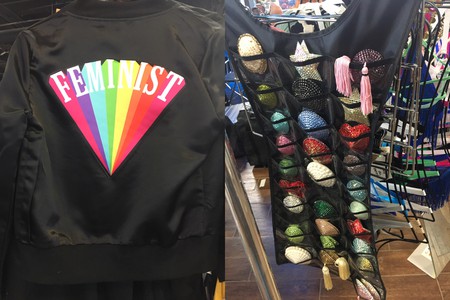 “Where in American culture are we ever told that it is better to be true than to be beautiful?” Elana Premack Sandler, a licensed clinical social worker, asks in Psychology Today in an essay on the power of truth, beauty, and social media. Where, indeed. The solution is that you must remind yourself that looking attractive is not a requisite to your femininity.

Enjoy the performance of feminine beauty 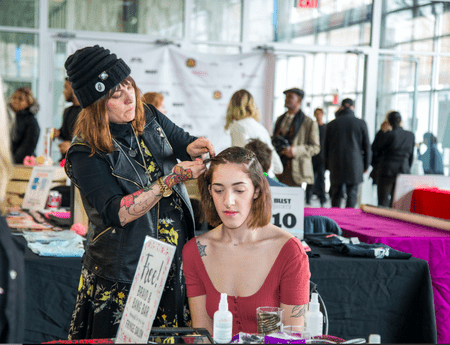 The trick to finding pleasure in primping, and about investing in your looks is to ditch the anxiety and encourage feelings of empowerment, says Amy Schiappa, owner of Fringe Salon who came to the the BUST Craftacular, scissors in hand. “Beauty is empowering,” she explains. “You’re taking your appearance into your own hands.”

As Schiappa cuts my fringe, she tells me that the night of the election she was “emotionally cutting my bangs.” After that experience, her salon ran a promotion called “Protest Bangs” where the proceeds went to Planned Parenthood. There was a line of women around the block.

“There’s a whole history of feminine self-display,” says Stoller. Self-display, or bodily adornment, need not be political to be feminist, like, say, Fringe’s “Protest Bangs.” After all, millennial feminists have learned from their Second Wave sisters that the personal is political. Getting primped is an act of self-care. 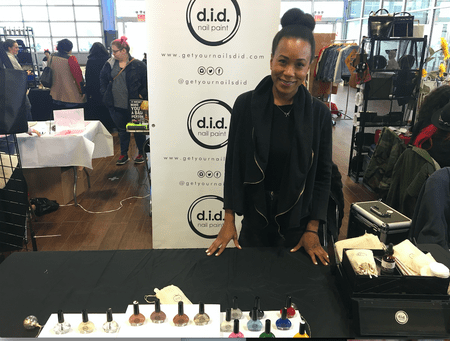 “Manicures are an inexpensive way to adorn yourself,” explains Adrienne Blanks, creator of D.I.D. Nail Paint and another BUST Craftacular vendor. “You’re taking time out for you, and the results are immediate. Plus, you end up looking polished.”

Steer your judgements of other women away from looks 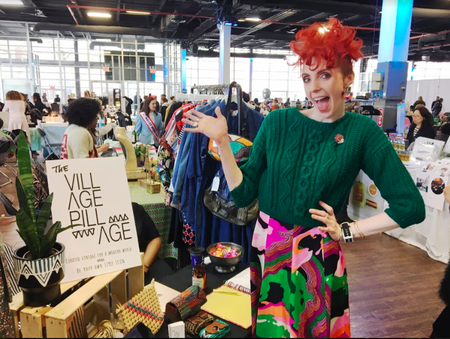 Just because you realize sexism exists, doesn’t mean you’re immune to experiencing it. But there are internal shifts you can make to mediate sexism, especially when it comes to getting primped. Firstly, you can think about how you approach other women. Do you judge women by their looks? Would you judge a man in this same way?

Stoller says, “Clear your judgements about looksism and ageism when it comes to how you see other women.” There’s no reason — except for sexism — Stoller says, “that women are held more responsible than men for how they present themselves to the world. The assumed view is that women [have to look a certain way] to please men.” 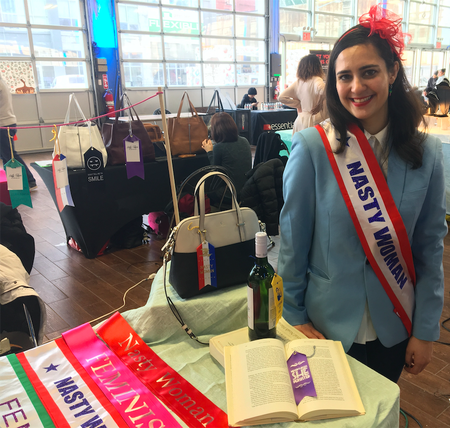 You can break the cycle by primping for pleasure in low-anxiety situations, where you throw your judgements out the window. And while you’re at it, relish in taking time to do things that make you feel good. “You deserve an award,” says the creator of Nasty Ribbons, Nicole Teeny, who is also a documentary filmmaker. Her sashes are a hit at protest marches. 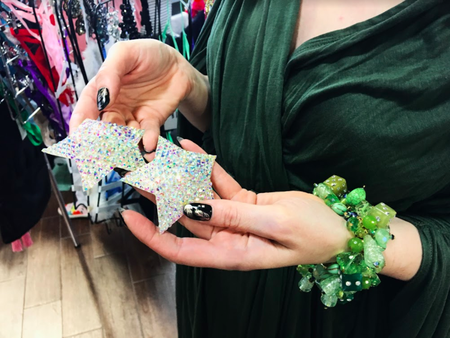 Veteran burlesque performer Delilah, who has traveled the globe says she was “so excited when BUST included me [and her line of pasties and feathered thongs — luxe but minimal burlesque costumes]. I grew up reading BUST as a feminist, but some design fairs can be anti-burlesque.” 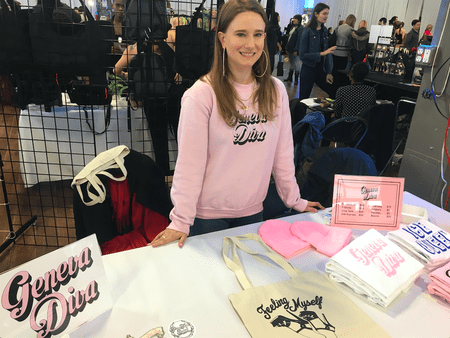 Courtesy of Jill Di Donato
Give us feedback