Why America Is the Smiliest Country on Earth 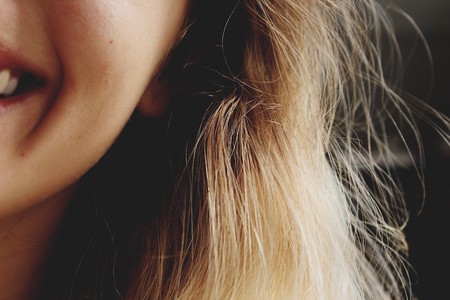 In the USA a wide smile is almost exclusively interpreted as an expression of friendliness, but this isn’t true of all cultures. It turns out Americans are a particularly smiley bunch, and not just because of their famously stellar dentistry…

In 2015 a group of international researchers looked at how many “source countries” combined to create the citizenries of various nations around the world. Of course some places were more diverse, while others had remained fairly homogeneous over the centuries.

Next, the researchers interviewed communities from 32 countries to analyze what level of “feels” were publicly acceptable in their culture. They discovered that places with higher levels of diversity expressed emotions more freely, and with its legacy as an immigrant nation of approximately 83 source countries, America was the smiliest of them all.

Why the correlation between diversity and smiling? When the first-generation immigrant communities settled in America they didn’t speak the same language as their neighbors. In order to live harmoniously they had to get by on non-verbal communication—including international gesture of trustworthiness, the smile—and over time grinning simply became an ingrained part of American culture. 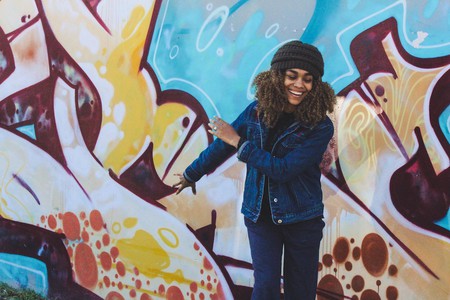 Other nations interpret and use smiles entirely differently. In less diverse nations smiling was reserved for friends and close acquaintances only (smiling at a stranger might give the impression you were flirting), and in countries that value social hierarchy, it was a tool to express superiority.

In Russia smiling without a cause is considered somewhat bizarre. So much so that when McDonald’s began to open fast food restaurants in the country, it had to coach its employees to provide service with a smile.