Where To See Wolves In The USA 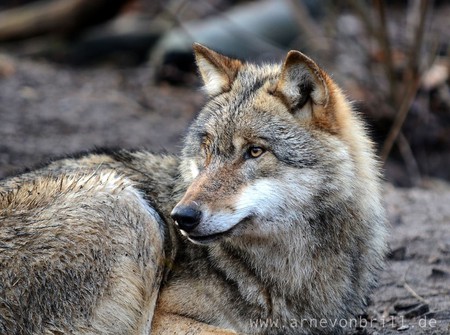 The wolf once wandered across the world’s continents; today, these packs of wild dogs can only be found in a few places across America, from Yellowstone to Alaska.

Isle Royale National Park has been known for its large population of wolves and moose – a unique type of predator-prey relationship that has been studied by researchers for over 50 years. Wolves can be seen roaming the islands on Lake Michigan, but because of isolation, extreme inbreeding is leading to a desolated population; wildlife managers are considering bringing more wolves to the island to stimulate growth and keep the ecosystem in check.

Home to the Lamar Canyon wolf pack, Yellowstone National Park is one of the best places to see a wolf in the wild. There are over 520 wolves living within the Greater Yellowstone Ecosystem, with at least ten packs residing within the park (about 98 wolves in total). Because these creatures live in a protected area, they are less skittish around humans; head here during dusk or dawn when they are most active. 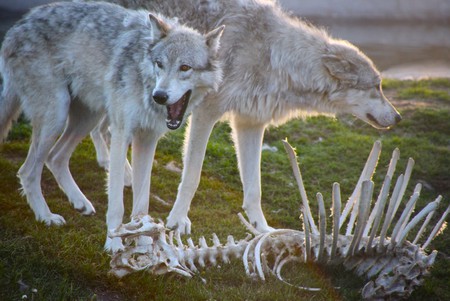 My, what big teeth you have, Gray Wolves | © Steve Jurvetson/Flickr

Wildlife enthusiasts should head to Katmai National Park for prime views of wolves in Alaska’s wilderness. Amongst the large grizzly bear population, wolves can be seen at Brooks Falls, where they come to fish for salmon in the river – they have even been mistaken for bears at first sight. The best time to view these majestic animals are during spring and summer when the bears are active, as sometimes, the wolves watch and wait for scraps from the grizzlies.

Denali National Park & Preserve is said to have one of the highest concentrations of wild wolves in the state, amounting to somewhere between 7,000 and 11,000 roaming dogs. But because hunting has been introduced to the surrounding areas, many fear this will put the resident wolf population at risk. Three packs of wolves live near the road in Denali, making it the best place to catch them wandering around the park. 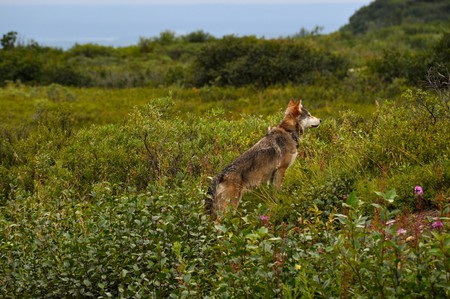 Deep within the Gile and Apache National Forests lives the rare and endangered Mexican gray wolf. The population was restored by reintroducing packs into an area known as the Blue Range Wolf Recovery Area – 4.4 million acres of wild landscape filled with prey and situated away from heavily populated areas. Only about 40 wolves reside in the area, so it can be challenging to see one of these in the wild, but the Arizona Fish and Game Dept. posts weekly updates on the packs’ locations.

The Alligator River National Wildlife Refuge has focused on recovering a rare species of red wolf that went extinct in the wild by 1980. The refuge started by raising the wolves in captivity until there were enough to release into the refuge’s wilderness. Since then, the experimental population area has expanded to a total of 1.7 million acres, with about 100 red wolves roaming the lands. 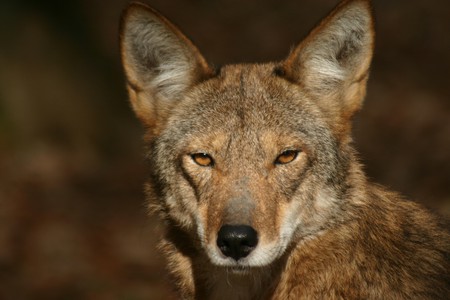 Red Wolf, Carrie Szved | © Land Between the Lakes KY/TN/Flickr
Give us feedback