Where To Hike A Volcano In The US 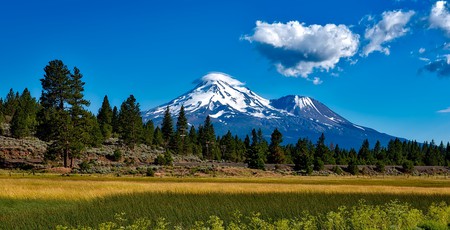 The US is home to over 100 volcanoes, with nearly half still active. But these natural wonders don’t just draw scientists and geologists. Hikers, mountaineers, and adrenaline junkies are packing up their ropes, crampons, and ice axes and heading out for a trek up America’s biggest and baddest craters.

Situated about 50 miles southeast of Portland, Mt. Hood provides a remarkable backdrop to the surrounding wilderness of lakes, rivers, and meadows. Perfect for hiking or skiing, this snow-covered peak is home to 12 glaciers and snowfields and is a popular destination for avid Oregon climbers. This stratovolcano is considered ‘potentially active’ – magma has been detected three miles below the surface – but based on its history, an eruption is unlikely. A strenuous climb will get you to the 11,239-foot summit, or a hike along the 40-mile Timberline Trail will take you around the edge of the mountain with views aplenty. 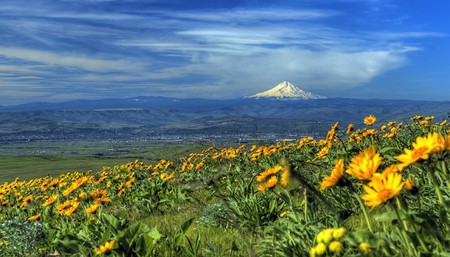 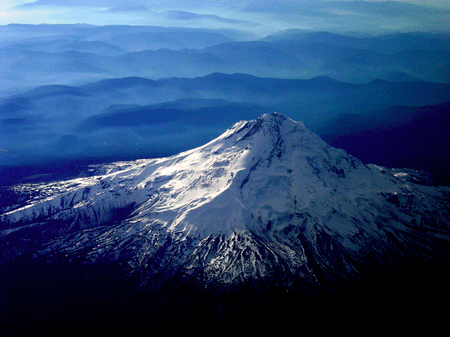 A Washington gem, Mt. Baker isn’t quite as high as Mount Hood, but this 140,000-year-old glaciated stratovolcano calls to skilled climbers with a lot of technical experience. The summit, covered in 1,300 feet of ice, is the second-most thermally active crater in the Cascade Range while also being one of the snowiest places in the world, making it a popular skiing destination during winter. The peak’s last eruption was 6,600 years ago, but volcanic activity in recent decades has led to increased monitoring. Head up 10,781 feet to the top, or opt for the Heliotrope Ridge Trail which brings hikers to the Coleman Glacier. 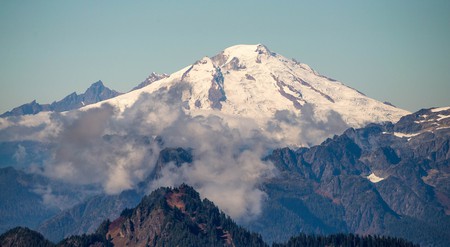 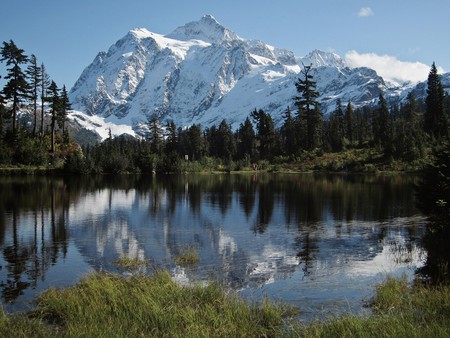 At an elevation of 14,163 feet, Mount Shasta’s towering peak is a herculean task best saved for the most seasoned of climbers (crampons and ice axe required). While the last eruption occurred approximately two centuries ago, this Californian stratovolcano has an explosive history, erupting every 600-800 years. The crater still emits steam, gases, and volcanic ash, and has been closely watched by geologists for decades. Cross-country routes will take climbers to the summit with views of the seven glaciers, while many nearby trails circumnavigate its perimeter. 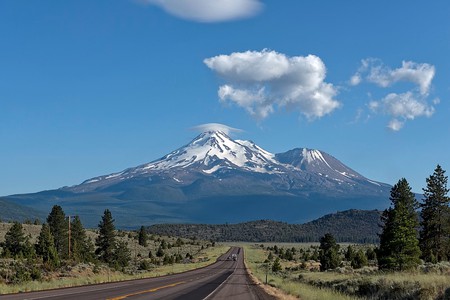 Mauna Loa, located in the Hawaii Volcanoes National Park, is the world’s largest and most dangerous volcano. It has erupted 33 times since 1843, with the most recent occurring in 1984, but eruptions tend to be non-explosive. One of the five volcanoes that form Hawaii, Mauna Loa is ancient – it has been erupting for at least 700,000 years – and emerged above sea level about 400,000 years ago. Take a drive up Observatory Road; then hike 6.4 miles to the summit boasting panoramic views of the oceans below. 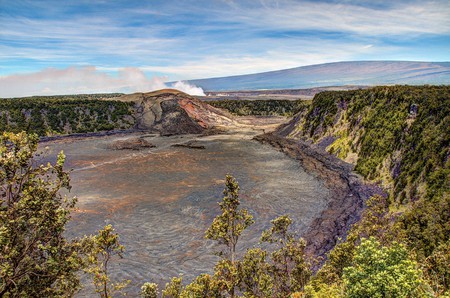 Mount St. Helens, just 96 miles south of Seattle, is most notorious for its eruption in 1980 – the deadliest eruption in the history of the US. But by 1987, its southern slopes were opened to climbers and esteemed mountaineers. The Monitor Ridge brings adventurists close to the crater (but not inside), but should you seek to ascend more than 4,800 feet (the rim is at 8,365 feet), you’ll need a permit. Norway Pass to Mount Margaret is a spectacular 11-mile round-trip forest hike that ends with breathtaking, up-close views of Mt. St. Helens. 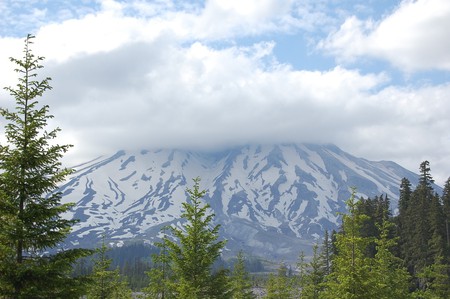 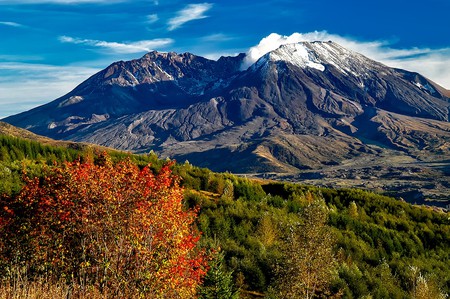