Where To Go For This Year's Best Architecture & Design Films 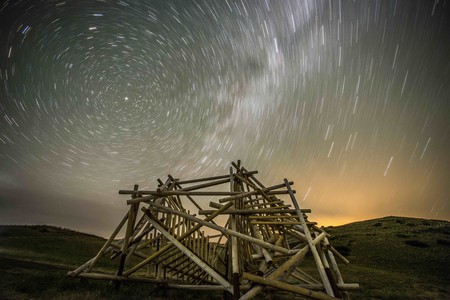 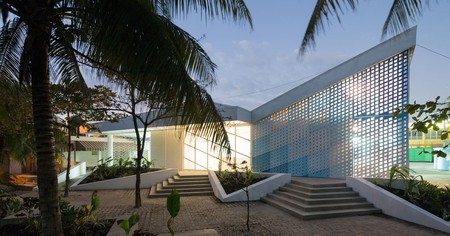 ADFF, America’s “largest film festival devoted to the creative spirit of architecture and design,” has a series of new screenings and events beginning at the end of this month. The events will start in Seoul, South Korea on July 27, continue on to various locations in the United States, and finally return to New York City in November for the annual anchor festival.

This year’s ADFF screenings include Integral Man, a film on James Stewart’s award-winning house in Toronto, a special screening of Designing Life: The Modernist Legacy of Albert C. Ledner, and the world premiere of AIA’s ‘I Look Up Film Challenge’ winner, among others. The line-up also features experimental art spaces, panel discussions, and a Short Film Walk. 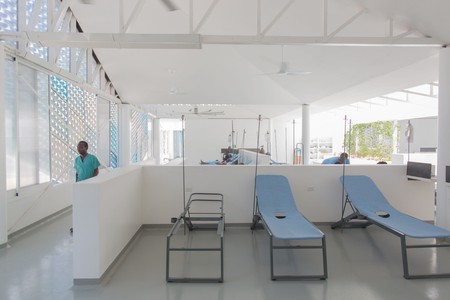 ADFF will screen three films per day over a four-month period, as well as feature new experimental art space, presented by Storage, that cover architecture, design, film, and contemporary art.

From ADFF: “Presented by the Louisiana Architectural Foundation (LAF), the opening night of the second annual ADFF: NOLA (August 24) will be held at the Contemporary Arts Center followed by a special screening of Designing Life: The Modernist Legacy of Albert C. Ledner at the New Orleans Museum of Art (NOMA) on Friday, August 25. All other screenings will be held at the Broad Theater.”

ADFF: “During the Chicago Biennial, ADFF will host two rooftop screenings at the Ace Hotel. On September 26, the winner of AIA’s ‘I Look Up Film Challenge’ — an initiative that encourages architects and filmmakers to collaborate and produce short films — will make its world premiere in addition to a screening of Design that Heals with Mass Design Principal Alan Ricks.”

The events come back to New York City! “ADFF and SoHo Design District present the 4th Annual Short Films Walk (SFW), where participating SoHo showrooms will screen a unique program of film shorts curated by ADFF. This year’s walk will be held from 5:00 – 9:00 pm with an expanded list of locations,” says the press release.

You can visit ADFF here for the full line-up of events.