Where Are the World's Best Snorkelling Spots? 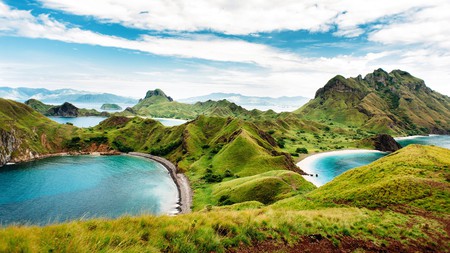 The waters of Komodo National Park, home to dugongs and manta rays, should be on every snorkeller's bucket list | © Iuliia Shcherbakova / Alamy

Fancy a spot of snorkelling? Whether you’re exploring the oceans on a sailing trip or embarking on an island-hopping odyssey, we’ve tracked down the best snorkelling spots around the world. Regardless if you choose Belize, for its perfectly preserved coral reefs and Unesco-listed barrier reef, or Iceland – the only place where you can snorkel between two tectonic plates – you’re in for a real treat with our take on the best snorkelling spots in the world.

Keen to sail the seas? Pick your preferred destination and charter a yacht for the day with SamBoat. Alternatively, rent a boat for a week with Dream Yacht Charter. 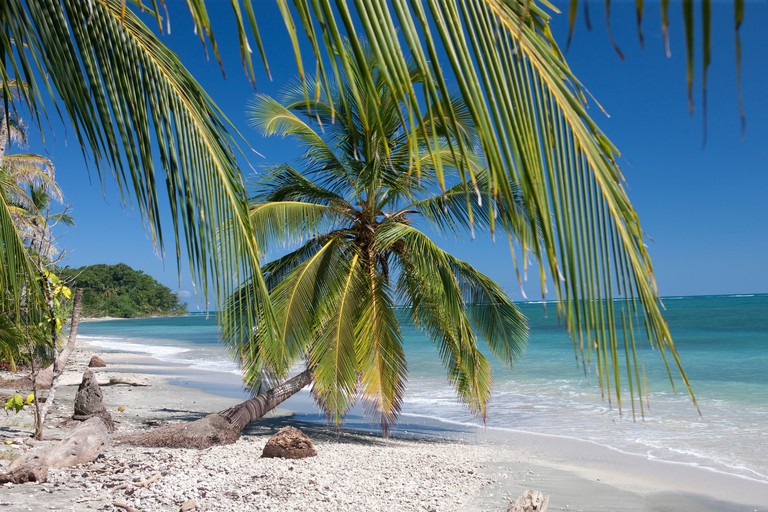 © Stuart Pearce / Alamy
The best snorkelling spots in Costa Rica are incredibly varied, thanks partly to the presence of two very different coastlines: the Pacific and the Caribbean. On the Caribbean coastline, we recommend the waters off Cahuita National Park, where pristine coral reefs attract more than 500 fish species, including bright-blue parrotfish. On the Pacific coastline, Samara Beach takes the top spot. There’s great snorkelling right off the beach – or you can hire a kayak and paddle to the secluded Isla Chora, famous for its pink corals. 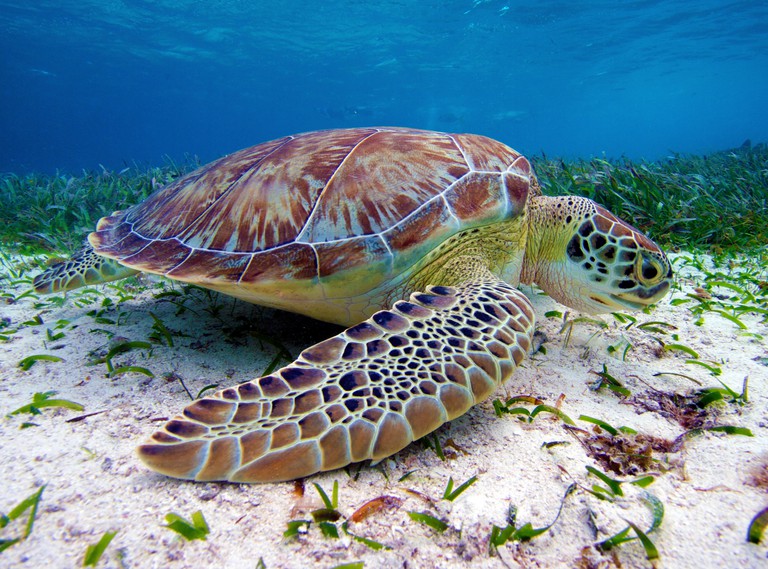 © Andrew Pearson / Alamy
A favourite for travellers exploring the Caribbean on yachting holidays, the Belize coastline is dotted with coral-fringed cays – most of which are easily accessible, especially if you’re exploring by sailboat. We suggest starting with the Hol Chan Marine Reserve, which is the oldest marine reserve in the country and just a short hop from Ambergris Cay. Sprawling seagrass beds attract a wide range of tropical fish and it’s one of the best places to spot nurse sharks and stingrays. 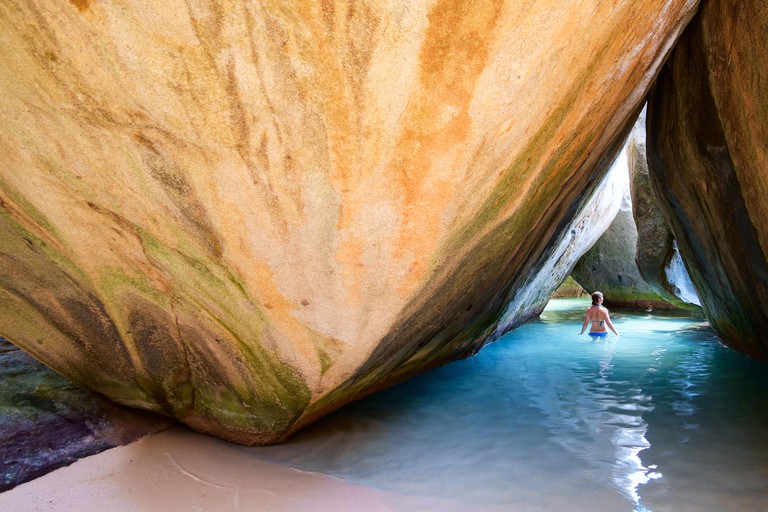 © BlueOrangeStudio / Alamy
One of the most popular sailing destinations in the world, the British Virgin Islands is a great place to explore by boat, which makes getting to lesser-known snorkelling areas much easier. Locations worth highlighting include Virgin Gorda, which has a self-guided snorkelling trail, and Cooper Island – if you’re arriving by yacht, drop anchor near Cistern Point, marked by a cluster of mooring balls. The large reef here is a popular feeding ground for eagle rays and turtles. 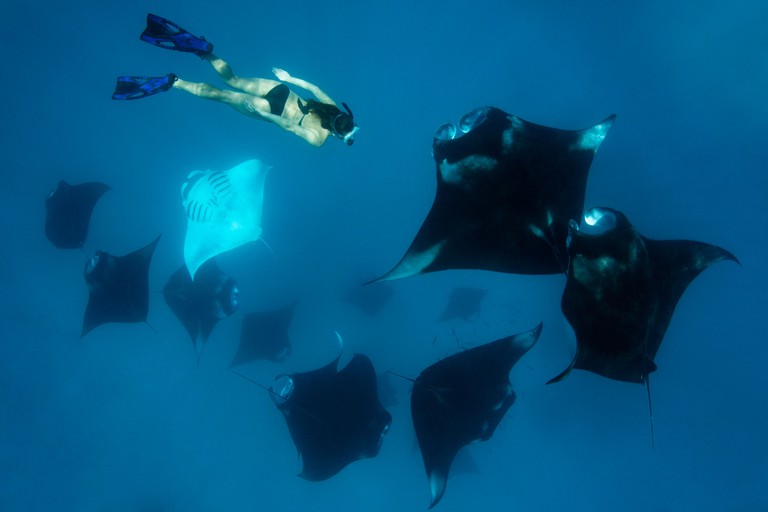 © F1 Online Digitale Bildagentur / Alamy
The Maldives is a superlative snorkelling spot – perfect for beginners – due to its shallow depths and clear water. If you’re a keen snorkeler planning a trip to the Maldives, consider bobbing beneath Unesco-listed Baa Atoll. Another of our favourite snorkelling spots is Banana Reef – to the north of Male Atoll – famous for its marine life diversity. You’ll see rarer species such as squirrelfish alongside barracudas, soldierfish and surgeonfish. 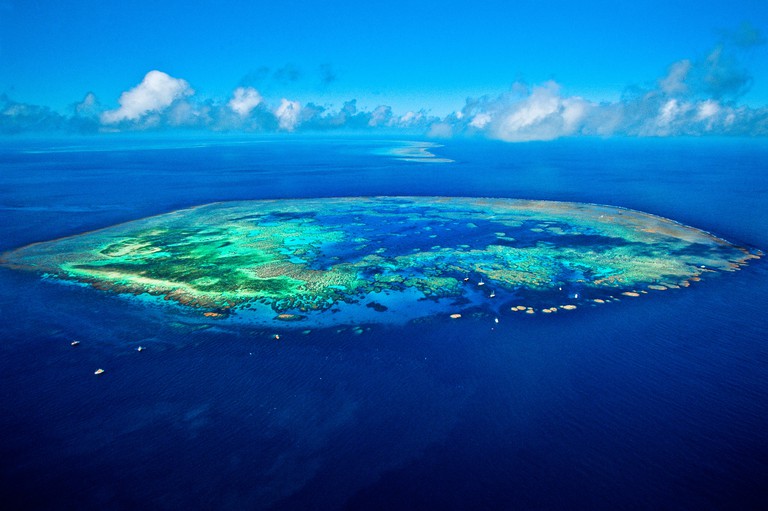 © Agefotostock / Alamy Stock Photo
The Whitsunday Islands in Australia are best explored by yacht. Some of the best snorkelling spots in Australia surround Hayman Island – which is where you’ll find Blue Pearl Bay, a hangout for shoals of supersized Maori wrasse. We also recommend Bait Reef near Hook Island, an area of ecological significance, home to more than 1,600 fish species. 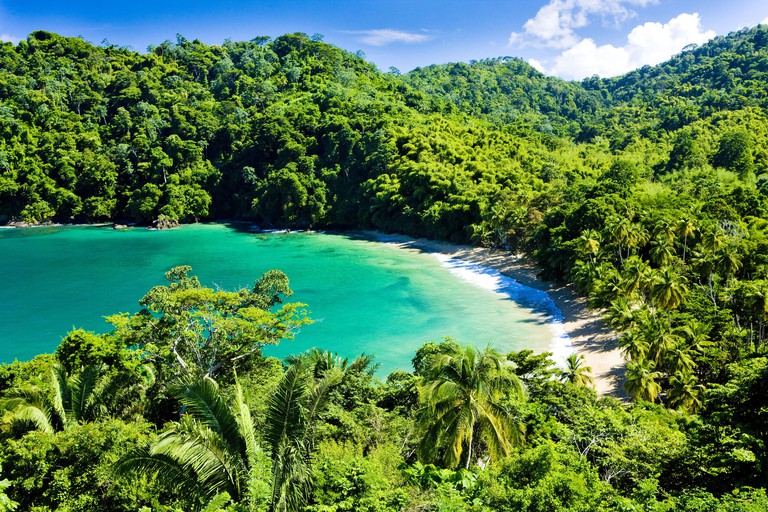 © Panther Media / Alamy
Famous for the vast range of hard and soft corals, the Tobago coastline is dotted with fantastic snorkelling spots. Englishman’s Bay is a gorgeous curve of golden sand with a great range of corals just off the beach, and Pirate’s Bay – the inspiration for the original Robinson Crusoe film – is a secluded snorkelling site where you’re guaranteed to spot sea urchins, turtles and sponges. We also love Buccoo Reef, inside the protected marine park of the same name. 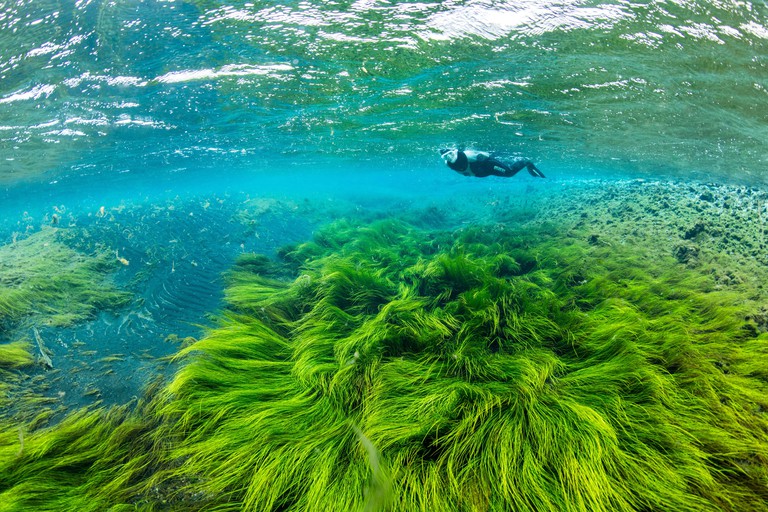 © Nature Picture Library / Alamy
Iceland isn’t just one of the best places to see the Northern Lights – it’s a fantastic snorkelling spot, too – largely due to the presence of the Silfra fissure, formed when the Eurasian and North American tectonic plates tore apart. The volcanic rock here helps filter the water – hence its spectacular clarity. It can only be explored on guided snorkelling tours, during which you’ll see multi-coloured algae and jagged rock formations as you swim between the tectonic plates. 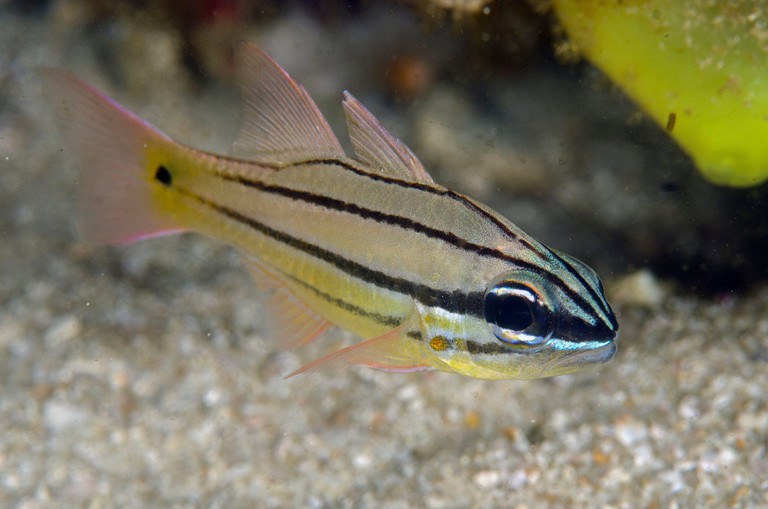 © Agefotostock / Alamy
Another popular sailing spot – thanks to its selection of 17,000 islands – Indonesia has thousands of brilliant snorkelling sites. Top spots include Komodo National Park, where snorkelers can swim among 1,000 fish species along with dugongs and mantas. Head to the island of Bangka – east of Sumatra – to check out large reefs close to the beach and to Wakatobi National Park to explore more unusual snorkelling sites, including the shrimp-filled Sombano Lake. 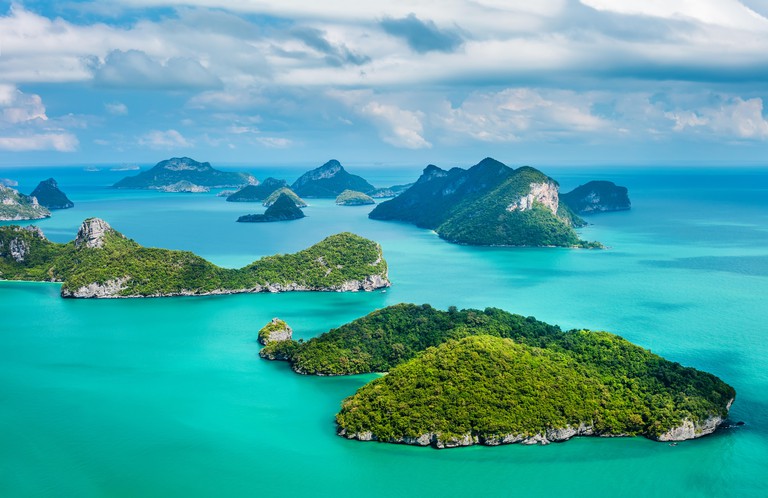 © Viktor Gladkov / Alamy
Thailand has something for snorkelers of all abilities – whether it’s remote locations such as the Similan Islands, which are popular stop-offs for anyone exploring the country by sailboat, or the more accessible islands on the Gulf of Thailand side: Koh Chang, Koh Samui and Koh Phangan. Our favourite spot is the Ang Thong National Marine Park, which is easily accessible from Samui. Head here to explore an archipelago of 42 islands surrounded by warm, clear waters.

Discover the finest snorkelling spots in the world by hiring a yacht for the day with SamBoat, or book a week-long sailing vacation with Dream Yacht Charter – no experience necessary.