What They're Listening to in the United States This Spring 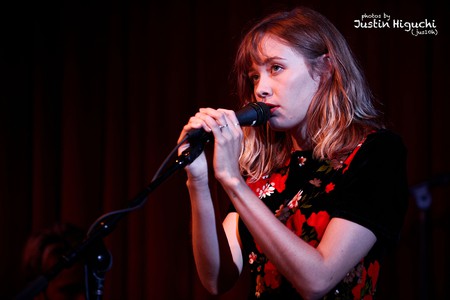 Music is a universal language understood by people all over the world. It’s an art form that many use as a creative outlet, and these emerging artists are paving their way through the U.S. music scene. Whatever your music tastes, you’ll find someone new to discover in our roundup, whether you love country music, punk, metal or hip hop.

From an early age, Cam (born Camaron Marvel Ochs) was exposed to country music by her grandparents, who owned a ranch in California. The country singer/songwriter incorporates pop elements into her music and has written songs for artists such as Miley Cyrus. She released her debut album, Heartforward, in 2010 on an independent record label. Four years later, she was signed to Sony’s country division, Arista Nashville, and went on tour with country music duo Dan + Shay. Her song “Burning House” was released as a single in 2015 and her major label debut album, Untamed, was released in December and it was the biggest selling country album of 2015. As part of the C2C: Country to Country music festival, Cam played several shows in the UK in spring 2017.

Originally from Portland, Oregon, Alexandra Savior released her debut album, Belladonna of Sadness, on April 7, 2017. The 21 year old singer/songwriter chose to sign with Columbia Records because the label wanted to create a unique image for her, instead of modeling her after other female artists like Katy Perry and Pink. Her sound reflects a feminist angst, resembling the voice and music style of Fiona Apple.

Born Russ Vitale in New Jersey, hip hop artist Russ is part of a rap group called Diemon. He was a music producer for six years and is known for writing, producing, mixing, mastering and engineering all his songs by himself. The hip hop and R&B elements that he incorporates into his music are influenced by artists such as Eminem and 50 Cent. His debut solo album, There’s Really a Wolf, was released on May 5, 2017. He is headlining his own tour, The Wake Up Tour, through August 2017.

By the time she was 15, Rachael Lynn Woodward, better known as RaeLynn, knew she wanted to pursue a music career. In 2012, she auditioned for season two of the hit singing competition show, The Voice, where she was a member of Blake Shelton’s team. She was eliminated in the quarterfinals but went on to sign with Republic Nashville the same year. In June 2016, RaeLynn signed a new record deal with Warner Bros. Nashville and released her first single, “Love Triangle” that July. Her debut album, WildHorse, was released in March 2017 and debuted at No. 1 on the Billboard Country Albums Chart.

Thank you @longwooduniversity for having me today! All of you were so much fun! Love y'all ❤️🦄❤️🦄❤️🦄

A hip hop artist from San Diego, California, Rob $tone (whose full name is Jaylen Robinson) was heavily influenced by his father’s vintage music collection. He grew up listening to reggae, hip hop, rap and R&B, and learned how to rap while in college. The first song he released, “Chill Bill,” was written in the back of a police car and later chosen as the first single for his debut mixtape, Straight Bummin’. His second mixtape, I’m Almost Ready, was released in September 2016. 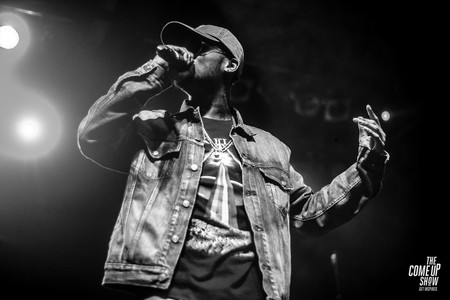 What started as a punk band in Pittsburgh by the name of Code Orange Kids has evolved into a hardcore metallic punk band known as Code Orange. When the band first signed to Deathwish Inc. in 2012, the average age of each band member was 18. In 2016, Code Orange signed to Roadrunner Records and went on a U.S. tour with Deftones. The band’s latest album, Forever, was released in 2017 and includes the single by the same name, “Forever.” 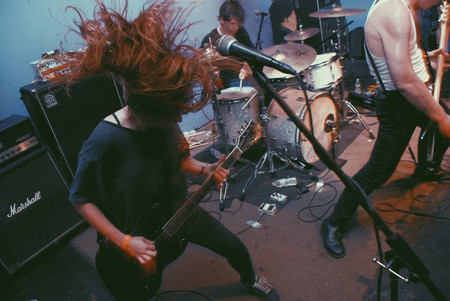 Country singer Carly Pearce was 16 when she dropped out of school so she could perform at Dollywood theme park five times a week. The Kentucky-born songstress is signed to Big Machine Records, which released her debut single, “Every Little Thing.” The song received airplay on Sirius XM radio. Carly opened for Kelsea Ballerini on her tour in 2016 and was featured on Josh Abbott band’s song, “Wasn’t That Drunk,” which she performed with the band on Jimmy Kimmel Live. She is currently working on new music for her debut album. 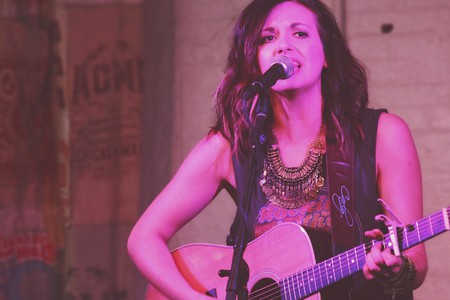