What Are the Most Gentrified Zip Codes in the U.S.? 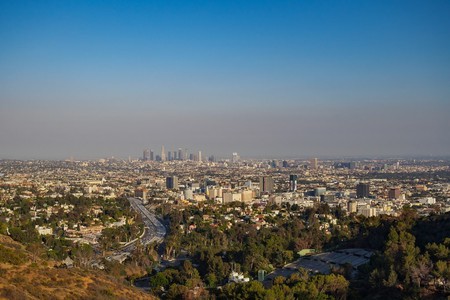 Find out if your city made the cut for the most dramatically gentrified zip codes in the United States.

One of the most controversial topics in the U.S., especially when it comes to city planning, urbanization, and real estate, is gentrification. It’s had an incredible impact on cities across the country, altering neighborhoods until they’re virtually unrecognizable, especially for those who’ve lived there the longest. The tradeoff to fancy new residential developments and affluent shops and restaurants is the slow (yet inevitable) displacement of long-term, low-income residents.

But what are the actual factors that determine “gentrification” in a neighborhood? And is this something that can be measured? 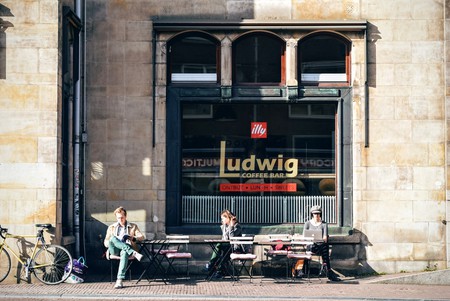 As property values rise, the overall affordability of a neighborhood changes | © Tim Gouw/Unsplash

Three data points are crucial in determining the growth of gentrification: median household income, the number of residents with bachelors and higher education degrees, and median home value. The median home value is perhaps the most telling: as property values rise, the overall affordability of a neighborhood changes, and lower-income residents are ultimately priced out.

Researchers over at RENTCafé analyzed the 2000 Census and the 2016 American Community Survey to determine which cities in the U.S. were most affected by gentrification. Of course, these figures don’t reveal the individual stories (good or bad) of the residents who live there, but they do give insight into which locations have changed the most.

Perhaps the one city in U.S. that’s been affected the most by gentrification’s double-edge sword has been New York City. Rents have soared over the last decade, pricing most native New Yorkers out, and changing the urban landscape itself with new luxury developments. According to RENTCafé, the average home value for Roosevelt Island, for instance, went from just over $48K to almost $627K in the past sixteen years. To put that in perspective, that’s a 1,258% increase. Brooklyn shows up three times in the top 10 list of zip codes, but the city with the fastest, most wide-spread gentrification actually isn’t in New York at all.

So here are the fastest gentrifying zip codes in the U.S. since 2000, ranked: 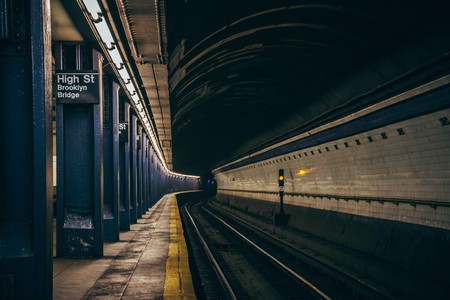 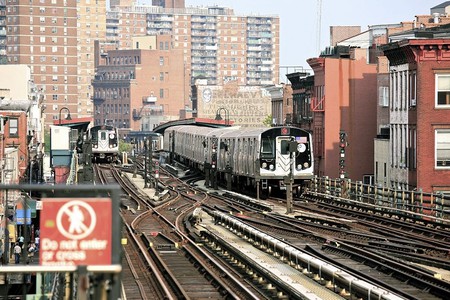 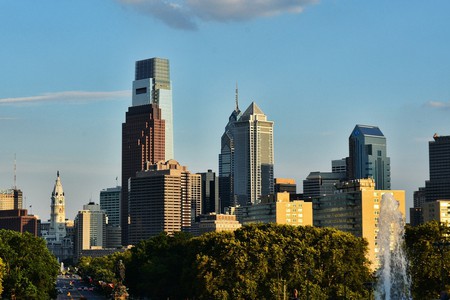