What American Millennials Should Know Before Renting an Apartment 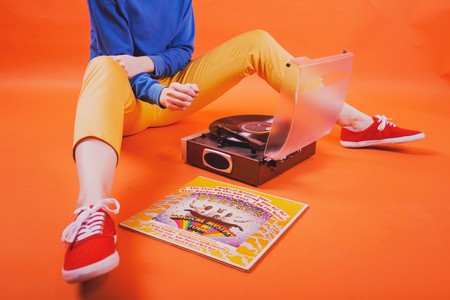 Turns out, your credit score really does matter. But some states are stricter than others when it comes to getting your rental application accepted. 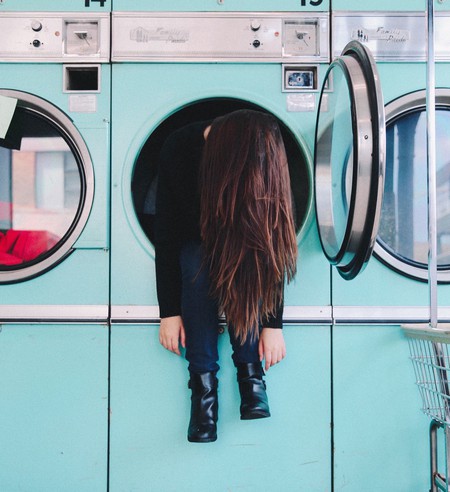 It may be your first apartment or your 10th, but when it comes to renting, especially in metropolitan areas, your credit score holds a lot of sway. This can be a hard truth for many millennials: it takes credit to have credit. It also takes a balance of debt and payment histories, and it’s definitely not something you just “have” by the age of 18.

A lot of factors go into the making of your credit score (like your college debt, loans, making rental payments on time, paying your credit card regularly, etc.). And a new study shows that some states are tougher than others in getting that new apartment app accepted.

Researchers over at RENTCafé found that rental applicants across the United States in 2017 had an average credit score of 650 (that’s nearly 12 points up from 2014), making it one of the most competitive rental years ever. Nationwide, the average credit score for rejected applications was 538. 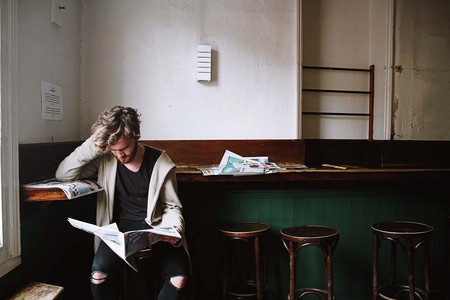 It’s even tougher if you choose a city like San Francisco or Boston, both of which hold exceptionally high credit averages (at 724 and 737, respectively). According to an earlier study this year on the median multiple (or the gap between what you make and what you spend on property), San Francisco is one of the top five most expensive cities to live in. Sure, it’s the center of the tech world, but living there comes at a high cost and even higher credit score expectations.

RENTCafé also reports that rental markets in cities with a new influx of millennials, like Oakland or Seattle, are also demanding pristine credit scores (above 700). Following Seattle, Minneapolis’s average score is 711, with Philadelphia, Los Angeles, Portland, Chicago, and Nashville all making their way into the top 10 most competitive rental markets, according to credit score averages. 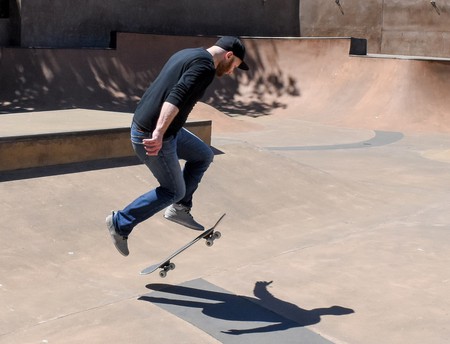 So before you decide to move to one of these youthful promise lands, it may be a good idea to check your credit score to make sure you aren’t turned down at the lease signing.