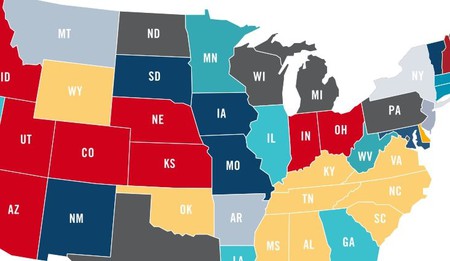 The second series of Westworld has just returned to screens, and as this map proves that the rebooted version of Michael Crichton’s film is now the most popular series on HBO. 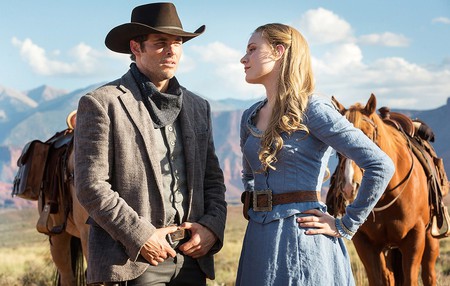 Research by Frontier and data via Google trends show that people tend to search for shows relevant to the area that they live in. This might also explain why one of the world’s biggest shows, the fictional Game of Thrones, doesn’t feature as highly as one might have expected. Westworld, another fantasy show set in the near-future, does at least maintain identifiable backgrounds and locations.

You might also like: TV By Design: Did ‘Westworld’ Fall Victim To Fan Theory Or Was It Planned All Along?

The series, which is back for a second season, had 20% of America searching for it across all states. 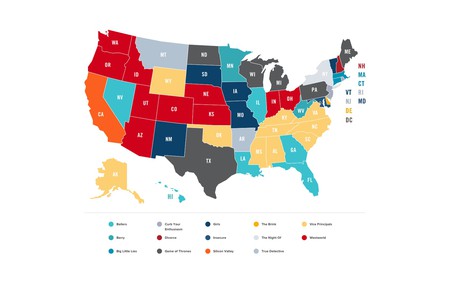 As with last year shows like Ballers, which was filmed in Florida and set there too, was searched by locals more than any other. Californians also showed love for Silicon Valley by once again searching for the comedy series.

One interesting finding this time around was that Washington D.C is the place that looks for HBO shows more than any other city. The most popular shows there were Game of Thrones, Ballers, Insecure, Big Little Lies, The Leftovers, The Deuce and, the appropriately political, Veep.