Want to Retire Rich? Move to This U.S. State 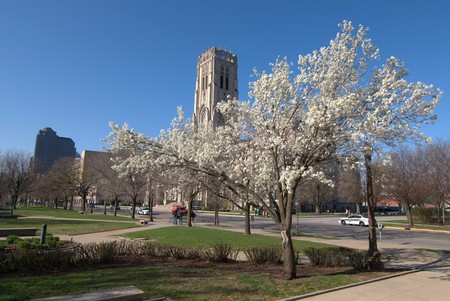 The amount of money saved for retirement doesn’t necessarily guarantee that you’ll spend your golden years in luxury. With costs of living on the rise in major American cities, choosing a place to retire is more important than ever. It can largely determine how long your savings will last and, ultimately, your quality of life.

Certain cities might come to mind when considering retirement: scenic Palm Beach, Florida, the ritzy yet peaceful Upper East Side of New York City, or perhaps the increasingly international and cultured community of retirees in Dallas.

But the best place to move if you want the most bang for your buck isn’t any of the above. It’s Indiana. A recent analysis from GoBankingRates named two cities there among the top five cities to retire rich in America. 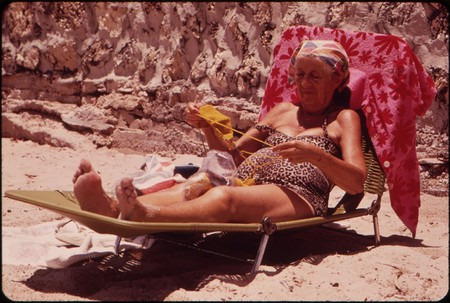 Florida may be thought of as a prime retirement destination, but there are many reasons why it is not actually the best place to retire, a new survey says | © U.S. National Archives and Records Administration / WikiCommons

An Indiana city, Fort Wayne, took the top honors. The editors at GoBankingRates cited the city’s low property taxes (coming in at only 0.915%) and the low cost of living as reasons.

On the other hand, a surprising list of places fared poorly in comparison. Although retiring to a Malibu beach house might sound like a dream, the survey found that the high cost of living in California—especially in cities like San Francisco and Fresno—could present financial challenges.

Looking for a slightly larger city to call home in Indiana? Indianapolis is also an excellent choice, according to the GoBankingRates survey, for the same reason: low housing costs. Meridian Hills, which largely comprises the wealthy and upper-middle class, is also recommended.