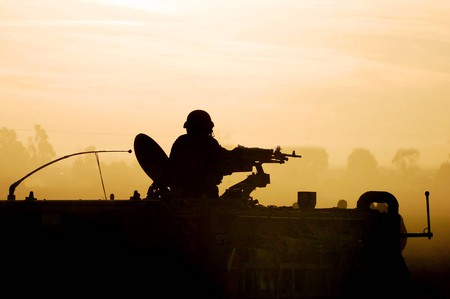 A bold novel set at the heart of the Iraq War, Spoils offers an engrossing and nuanced account of the capture and attempted rescue of an American soldier. 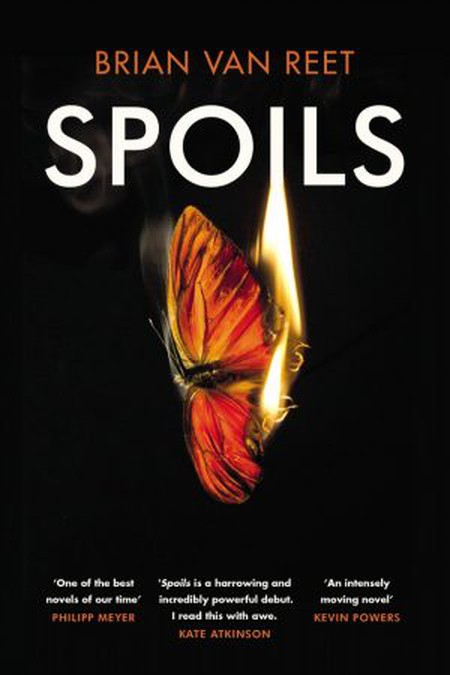 From the cover of Spoils | Courtesy of Jonathan Cape

It takes five weeks for 19-year-old specialist Cassandra Wigheard to engage the enemy directly in Iraq. When she does, as recounted within the first fifteen tightly-written pages of Van Reet’s debut novel, she is captured by jihadists. Spoils follows the consequences from her perspective and that of two others—someone trying to rescue her and one of her captors.

But the thing is, as Cassandra reflects firing back at the enemy, terrified and in the calm “that comes after a disaster has begun,” she cannot take issue with what’s happened. She is at peace with the idea of “killing and being killed,” but she cannot “hate” those who attack her. If Van Reet’s writing is at its cinematic best in the graphic depictions of beheadings or civilians mistakenly caught up as “collateral,” he clearly finds it far more interesting to portray those sentiments that jihadists and American personnel alike share: once war transitions from ideology to action, how does the soldier maintain a belief in the cause amid such suffering? In the words of Cassandra’s Sergeant, “winning or losing is on Higher […] our game is a lot simpler.” War, for all involved in Spoils, becomes a case of survival.

Each chapter of Spoils is set in relation to the event of Wigheard’s capture by Dr. Walid and his proto-IS following, with the chapters’ subtitles indicating their proximity to it. The novel begins on the ‘day of,’ explains what happened in the days ‘before,’ and recounts what unfolds in the days and weeks ‘after.’ Yet with the main event never being named, are we to assume that it is defined by the ambivalent word ‘spoils’? The spoils of war are found in both strategic success and personal destruction, with the cost of war used to question their achievement. It is Cassandra’s empathy for those on the other side of the bullets which announces the idea that underpins Spoils: her capture and the ensuing drama is pared down to an opposition between the general reluctance of all the individuals directly involved in the war, and the higher forces which determine what the ‘spoils’ might be. 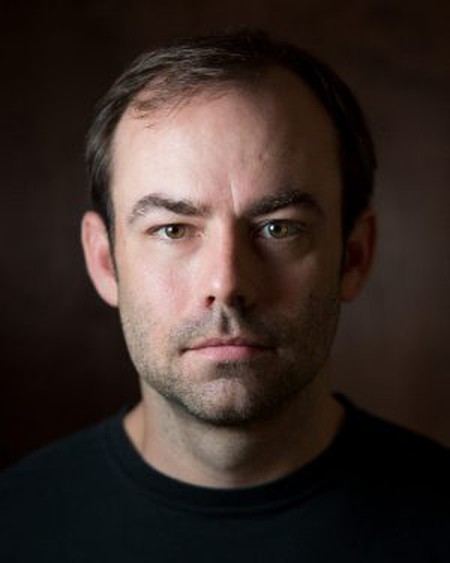 Van Reet’s own history of military service provides an informed portrait of an isolated instance of conflict between two warring forces, and he is most comfortable on the side of Americans Cassandra Wigheard and tank crewman Sleed (for obvious reasons). Their enemy’s perspective comes from Abu al-Hool, a jihadi veteran who fought against the Soviets in Afghanistan. Tired of civilian life, he abandoned his middle-class Egyptian existence and left “university to join the mujahideen.” A man versed in other cultures and historical knowledge, he stands apart from his fellow captors—that is, apart from all except Dr. Walid, a well-educated British emir whose obsession with mediatizing terror is Spoils’ most explicit aetiological link to our current conception of Islamic extremism.

Al-Hool’s chapters are undoubtedly the book’s greatest risk, and Van Reet’s depiction of his machinations is indulgent and ponderous at times; the character spends too much time “distilling the past, concentrating on discerning the future” rather than dealing with what is in front of him. Though it seems necessary for Van Reet to contextualize the “enemy” and his cause to make him relatable, the range of his thoughts occasionally veers into the implausible. But where we might question his turn of phrase, it is his relatable honesty and self-doubt that makes him the counterpart to Sleed instead of his foil, mirroring the intentions of the soldier who takes no pleasure in trying to rescue Cassandra Wigheard.

Spoils is successful in presenting a balanced view of the Iraq War, one that goes beyond the context of 2003. Its neat structure and narrative devices keep the novel ticking along, belying the sporadic odd phrasing—al-Hool at one point attempts to put across “thanatological decorum” when he feels his life to be in danger, showing extreme perceptiveness, but perhaps his efforts might have been better served by a simpler word. However, this novel is powerful and seems to open up a line of humanistic inquiry into conflict that the author might pursue in works to come. Where less well-informed novelists might find intrigue in the mechanics of war, Van Reet’s expertise allows him to effortlessly assume these facts as a foundation for investigating a dilemma summed up simply by one of Sleed’s colleagues: “How many people are we gonna have to kill, anyway, just to save one fucking life?”