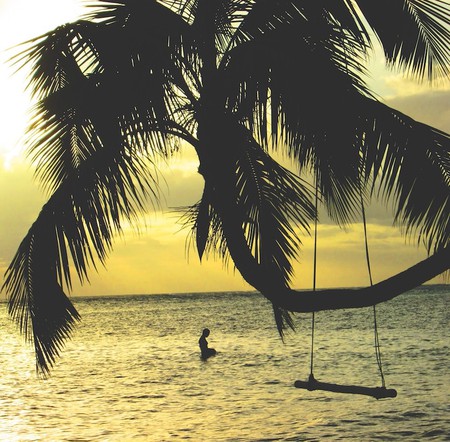 Time zones are a tricky thing. You can travel halfway across the world and find practically no time change to speak of, but other trips can be just a few hours’ flight time and still have a huge gap when it comes to what time it is. The thing is, in order to avoid the dreaded jet lag, you need the time difference between your origin and destination to be as minimal as possible. Luckily, and thanks to the strangeness of time zones, that doesn’t mean you can’t travel somewhere far and exotic!

There are many trips you can take from major cities around the world that will bless you with minimal time difference (less than three hours) and still hit you with a major change of scenery.

From Los Angeles for example, if you travel to anywhere in Hawaii, the flight will take you around six hours with a time change of only two hours. This is a very easy adjustment even for inexperienced travellers and you will be enjoying a tropical paradise far from the highways of LA to boot! 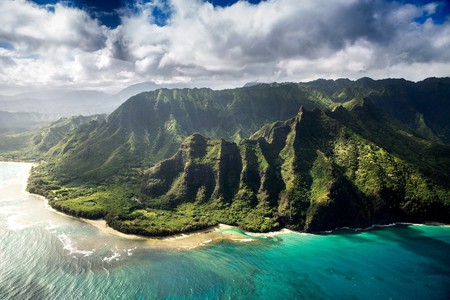 For a more drastic example, consider a trip from Los Angeles to New Zealand or Fiji. The flights to either country will take at least 12 hours depending on exactly where you are headed and the time difference is a whopping 21 hours. Crazy, right? Not really! Because while this may seem extreme, remember that there are only 24 hours in a day, so actually in terms of your body adjusting, this is really only a three-hour time change! Easy!

From New York, a couple of good options to avoid the lag are Toronto and Vancouver. The flights last around two and six hours respectively. New York and Toronto are in the same time zone so there are zero issues there, whereas Vancouver is back just three hours from EST, which is also super-manageable.

If you are travelling from London, Moscow is a fantastic choice. It’s less than a four-hour flight and the time difference is just three hours. You can experience an entirely different culture for as short as a weekend with minimal damage to your sleep cycle. 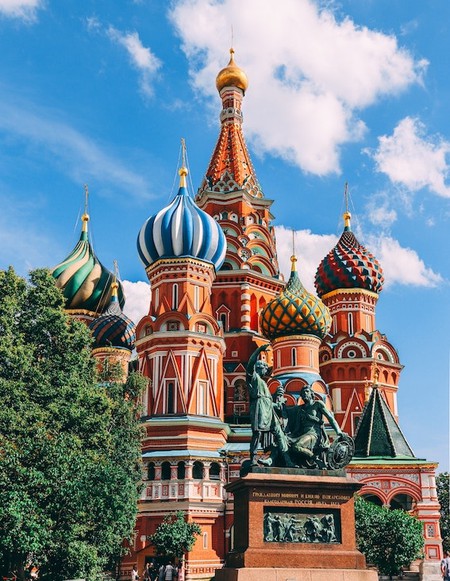 An even more surprising option is London to South Africa. Although this flight is 11 hours-plus depending on the city you’re visiting, the time difference is a mere two hours! The fact that this is the case is just further proof of how strange time zones are!

London to Iceland is another great trip to make. Flying to the capital city of Reykjavik takes around three hours and there will be no time difference to speak of.

There are also some excellent routes from Paris for those who want to globe-trot from there. Flying from Paris to Dubai for example takes around six hours and 40 minutes and will leave you just three hours in time debt.

Anyone not booking yet? We didn’t think so.