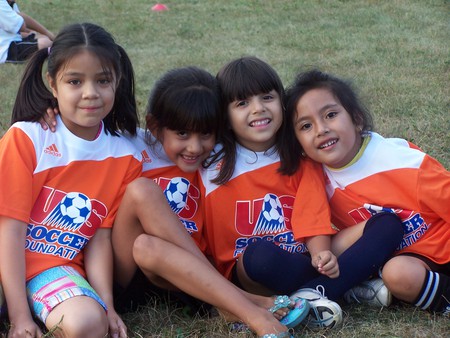 In an effort to increase the number of safe play spaces in underserved areas across the country, the U.S. Soccer Foundation and Target have announced a partnership to build 100 new soccer play spaces by 2020.

Target has committed $6 million to help the Foundation’s efforts to turn underutilized spaces around the United States into safe and accessible soccer fields.

“We are thrilled to partner with Target to make soccer more accessible to hundreds of thousands of children across the country, ensuring our nation’s youth have safe play spaces right in their neighborhoods,” Ed Foster-Simeon, President & CEO of the U.S. Soccer Foundation, said in a release. “By working with Target, we will transform underutilized spaces into hubs for physical activity, making wellness attainable to all.” 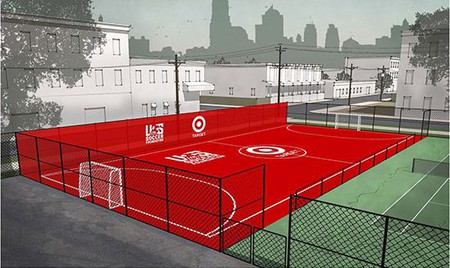 The partnership between the U.S. Soccer Foundation and Target will not only help ensure the youth in the underserved areas have safe places to play soccer, but they will also have access to evidence-based health and wellness programs.

The first three fields built through this initiative will be built in Chicago.

While the United States is building these facilities to aid underserved areas and its population, China is building up its domestic soccer infrastructure in an effort to become a global soccer power.

The Chinese government plans to develop 50,000 soccer academies by 2020 at the behest of president Xi Jinping. Jinping, an avid soccer fan, wants his nation to host the FIFA World Cup and for the China men’s team to win the greatest prize in the sport (despite having qualified for just one prior World Cup in which they lost every game) by 2050.