Looking for a new read and ever thought about choosing from the local literary scene? Here at The Culture Trip, we’ve put together a list of the best the Bay Area has to offer! With a variety of genres and time periods, you won’t be stuck for your next book choice. 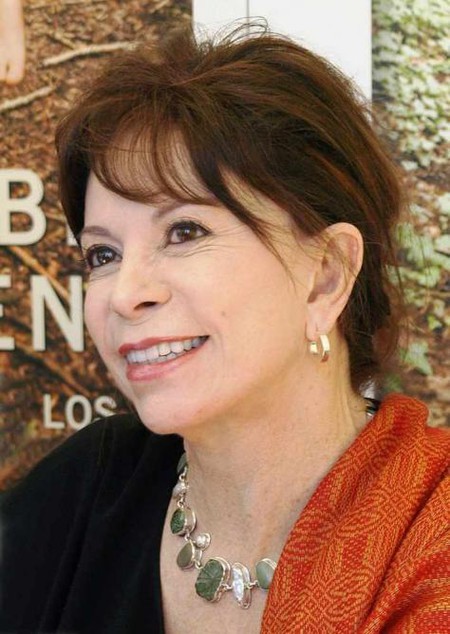 After meeting her current husband in the late 1980s, Isabel Allende relocated to northern California. Her novels award-winning novels—including House of the Spirits and Daughter of Fortune—blend myth with reality, and are often inspired by her own experiences. Beyond writing, Allende is perhaps most famous for being the cousin of Chile’s former president Salvador Allende. 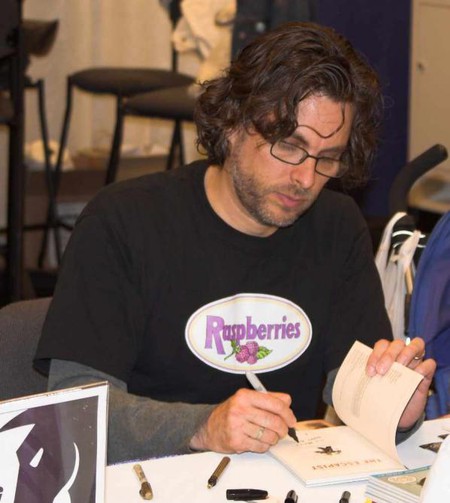 Michael Chabon was born in Washington DC, and grew up splitting his time between his divorced parents’ houses in Pittsburgh and Columbia, Maryland. Chabon lives in Berkeley with his wife the author Ayelet Waldeman, and the city clearly influenced his most recent novel Telegraph Avenue set in the boarders between Berkeley and Oakland. His novels often deal in metaphor, featuring complicated language and characters negotiation with issues of abandonment, Jewish identity and memory. 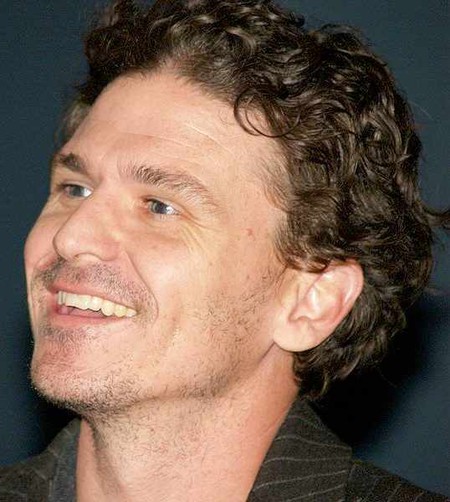 Dave Eggers rose to prominence after the publication of his memoir A Heartbreaking Work of Staggering Genius about his struggle to raise his younger brother in San Francisco. Along with Ninive Clements Calegari, he co-founded 826 Valencia, a writing and tutoring center for kids between the ages of six and 18 located in the heart of San Francisco’s Mission District. 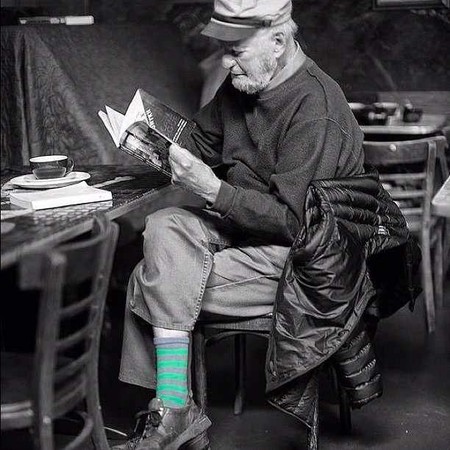 Also within the Beat movement is San Francisco’s former Poet Laureate Lawrence Ferlinghetti. He along with Peter D. Martin co-founded City Lights Bookstore in 1953, the first all-paper bound bookshop in the United States. City Lights has its own publishing unit which publicized works by the poets Allen Ginsberg, William Carlos Williams, among others and has expanded to include prose as well. The bookstore and Ferlinghetti himself have become emblematic of the Beat movement. 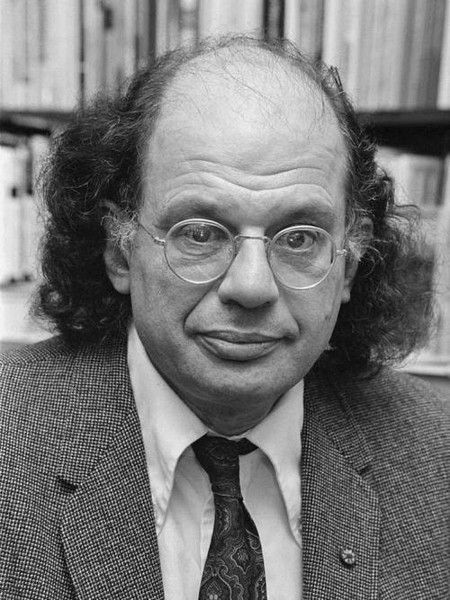 Allen Ginsburg moved to San Francisco from New York City in the 1950s. He is best known for his epic poem Howl which was published by City Lights and initially banned for obscenity. Although Ginsburg only lived in San Francisco for a few years, because of Howl, his homosexual relationship with Peter Orlovsky, and his affiliation with the Beats, he is often considered a San Francisco writer. 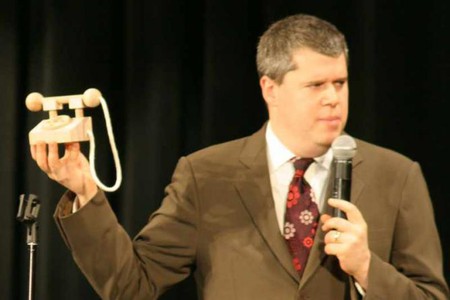 Daniel Handler was born and raised in San Francisco, graduating in 1988 from Lowell High School before attending Wesleyan University. Under the pen name Lemony Snicket, he wrote A Series of Unfortunate Events chronicling the miseries and misadventures of the Baudelaire children. Despite their somewhat depressing subject matter, the series, aimed at young adults, has received much praise. 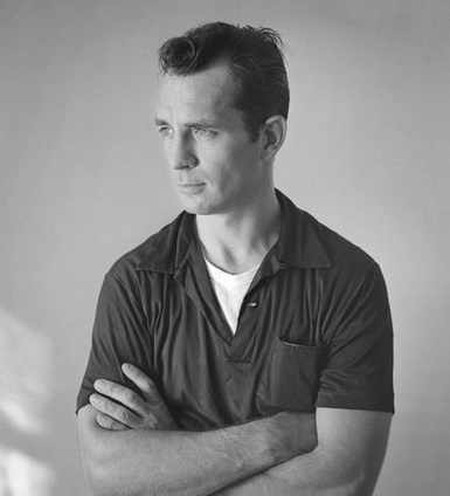 We can’t write a list of San Francisco authors and not include Jack Kerouac. Although Kerouac was born in Massachusetts and died in Florida, On the Road and his affiliation with the Beats forever linked him to California, and how could it not with descriptions like ‘It seemed like a matter of minutes when we began rolling in the foothills before Oakland and suddenly reached a height and saw stretched out ahead of us the fabulous white city of San Francisco on her eleven mystic hills with the blue Pacific and its advancing wall of potato-patch fog beyond, and smoke and goldenness in the late afternoon of time.’ 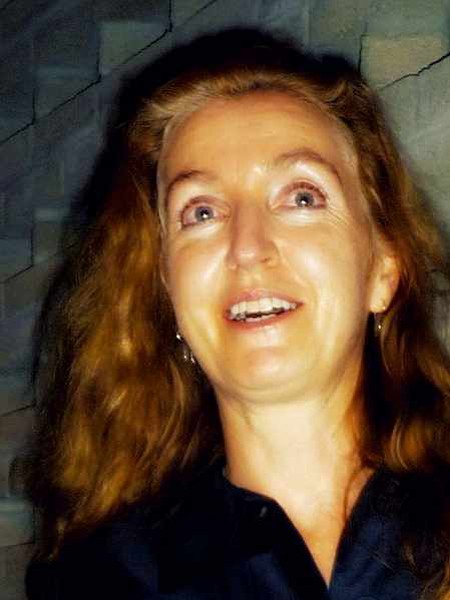 Rebecca Solnit grew up in Novato; after living in Paris, she returned to San Francisco to finish her college education at San Francisco State University. Her books—including A Field Guide to Getting Lost and most recently, Men Explain Things to Me—are a blend of memoir, activism and anthropological investigation. 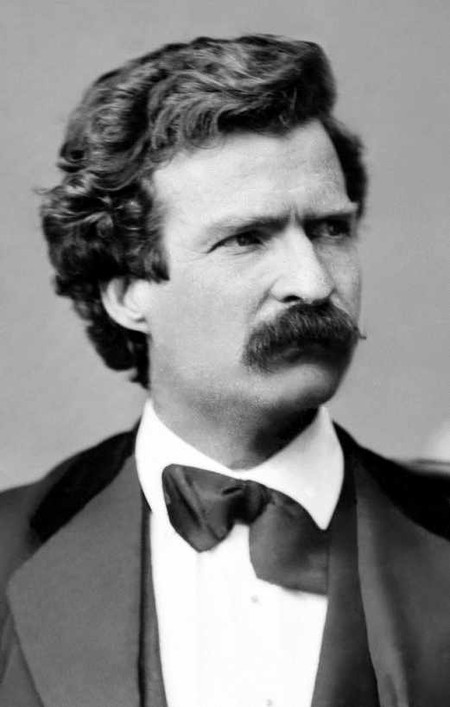 While Mark Twain did indeed live all over the world, he spent a stint in San Francisco and so we can claim him for ourselves! In fact the quotation ‘The coldest winter I ever spent was a summer in San Francisco’ is often incorrectly attributed to him. He authored eleven novels, perhaps the most famous of which is The Adventures of Tom Sawyer.

Alice Walker has lived in the Bay Area since the 1970s. She wrote the acclaimed novel The Color Purple which won the Pulitzer Prize for fiction and tells the story of African American women living in rural Georgia in the 1930s. In addition to her prolific writing career, she co-founded the Wild Tree Press, a feminist publishing company in Anderson Valley, California.