This Weird Tip Could Help Cure Your Jet Lag 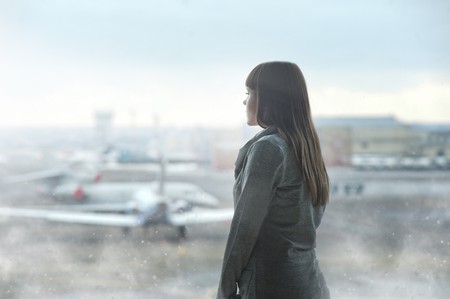 When your body thinks its in a different timezone, the phases of irrepressible exhaustion and alertness are a massive inconvenience. Especially when you’re only on a brief break and every hour of your trip counts. If you’ve tried all the usual jet lag avoidance techniques with limited success, it turns out the simple act of walking barefoot on the ground might just be a game-changer.

Known as “earthing” or “grounding,” the idea is to reconnect with the planet’s electrons the day you touch down at your new destination by taking a stroll on the grass, soil, or sand. As you absorb the ground’s negative charge a whole range of intriguing physiological benefits occur, many of which could be miraculously curative when it comes to jet lag.

Despite sounding like one of those woo-woo wellness rituals, there are actually several scientific studies that support the premise. Among the discovered benefits, research suggests earthing can help set the biological clock by regulating diurnal body rhythms such as cortisol secretion.

Biohacker Dave Asprey, founder of Bulletproof Coffee, experienced the effects first hand after arriving in the U.K., which is 7-8 hours ahead of his native California. After practicing morning yoga in the park he felt a surge of renewed energy: “I was like, ‘Yes! Exercise in the morning works [to overcome jet lag],’” he told Well and Good. “But the next time I went, [I exercised indoors] and it didn’t work. The difference is this: When I did yoga in the park, I was barefoot and touching the soil with my hands and my feet. It was only after the research on earthing came out a couple years later that I was able to make that connection.” 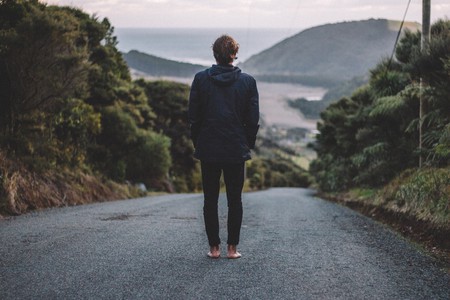 According to Asprey, in an airplane our bodies experience a build-up of static, and it’s only be reconnecting with the earth’s negatively charged electrons that equilibrium can be restored.

If you don’t have easy access to nature (or feel like going barefoot in your location would be a weird faux pas) fear not, there are such things as “grounding mats” and pillowcases which allow you to get the earthing you need from the comfort of your high rise hotel.