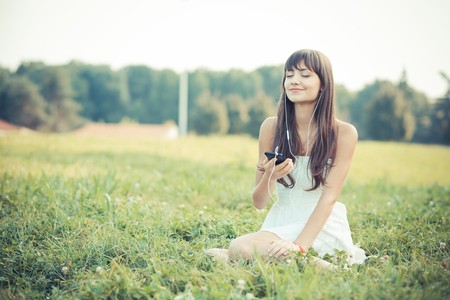 Rihanna has made music history after becoming the first female artist to surpass 2 billion streams on Apple Music.

The streaming site shared their list of the 20 most streamed women in music on Instagram to celebrate International Women’s Day last week with RiRi at number one followed by Taylor Swift, Beyonce, Ariana Grande and Adele.

Rihanna was delighted with the news posting a video of some girls dancing with the caption: ‘When I found out that I was the first female artist to cross 2 billion worldwide streams on Apple Music! God is too lit!!!!’

This is the latest in a long line of achievements for Rihanna – in 2017 she was named Spotify’s most streamed female artist for the third year in a row.

Talking to Kanye West for Interview magazine, RiRi once explained why she can’t stop making music.

‘From the beginning, when we started making music, it was kind of always back to back — even with the second album that came, I would say, eight months after the first album was released, and then the third album came a year after that.

when I found out that I was the first female artist to cross 2 billion worldwide streams on Apple Music! God is too lit!!!!

‘So I’ve just never stopped making music. I love making music. That’s what I love to do. So I don’t feel like there’s any need to take a break unless I want to.’