This Simple Trick Could Help You Start Enjoying Exercise 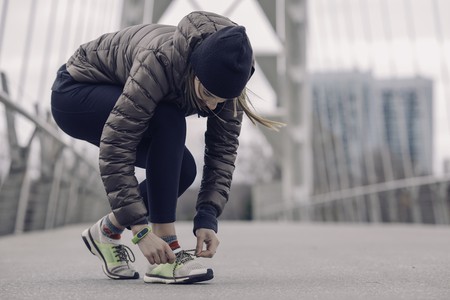 Inspired by all those progress pictures on Instagram, you resolve to start working out regularly, but after gritting your teeth through a handful of sweaty fitness classes you give up, convinced you’ll just never be one of those people who loves exercise. Well it turns out there might be a very simple trick to becoming one of those people.

Michelle Segar, director of the University of Michigan’s Sport, Health, and Activity Research and Policy Center, is an expert in the psychology of what motivates us to get in shape and stay that way. In a bid to figure out why some people enjoy working out while others avoid it at all costs, her team interviewed 40 women between the ages of 22 and 49 about what makes them feel satisfied in life.

Whether they exercised regularly or not, all the women reported valuing close personal relationships, relaxing leisure time and achieving their goals, both large or small. What emerged was that those who avoided working out viewed exercise as being in clear opposition to those things. To them it was a time consuming and stressful activity that involved putting their bodies through uncomfortable feats, when what they really wanted to be doing in their spare time was to hang out with friends. 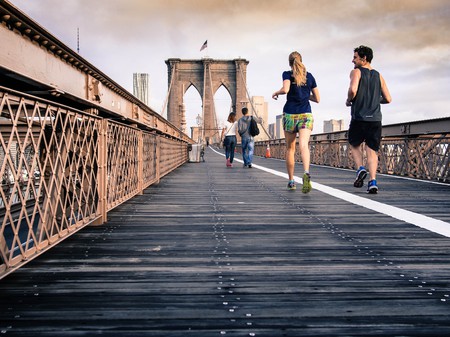 Conversely, those who enjoyed being active saw fitness as an essential part of their overall satisfaction—a source of social bonding, relaxation and accomplishment rather than a barrier to them. The key, then, to becoming “an exercise person” is to see working out as being an integral part of fulfillment instead of an inconvenience, or a form of punishment.

Segar told Time that the non-exercisers were put off because they “have a very narrow definition of what exercise should look like.” In other words, they’re imagining committing to Crossfit when all they really need to do to improve their health is take a brisk walk several times a week, or a zumba class at the weekend. “Women need to give themselves permission to use physical activity as a way to relax—to get together with friends or loved ones and take a leisurely stroll, simply because being active and outdoors boosts their mood and makes them feel good,” she said.