This Photography Book Showcases the Wonders of Nature 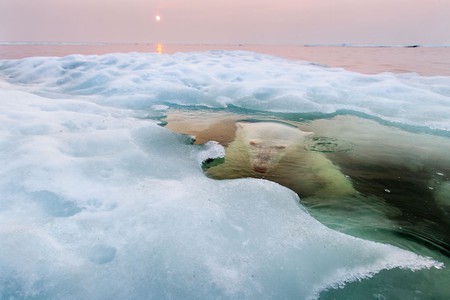 A collection of arresting wildlife photographs from around the world are compiled in Wonders: Spectacular Moments in Nature Photography, published by Chronicle Books.

A family of white storks perch atop the soaring heights of a Portuguese mountain. A lone tree stands in verdant contrast to the vast desertscape of the United Arab Emirates. A yellowhead jawfish in Florida stares intently at the camera with a mouth full of his unhatched eggs. 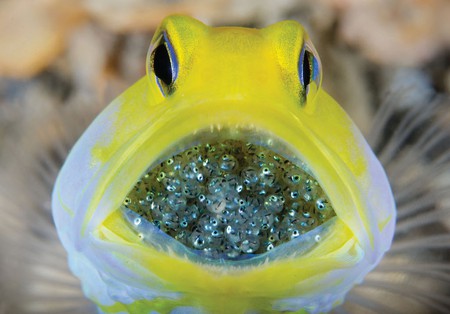 Curated by Rhonda Rubinstein, Creative Director at the California Academy of Sciences, Wonders: Spectacular Moments in Nature Photography presents a geographically diverse breadth of over 100 artful landscapes rife with incredible flora and fauna.

“Photographs change the way we see the world. They help us understand a slice of life that we’d never considered before,” Rubenstein writes in the forward. “The photographs in this book remind us that there is a huge, stunning, and still natural world out there, full of striking creatures, bizarre behaviors, and breathtaking landscapes. They show us animals reacting to each other, to the world around them, and to us. They immerse us in the shock and wonder of it all.” 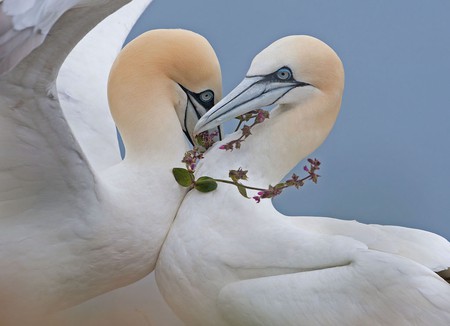 From the aquatic depths off the coast of Mexico, Indonesia, Egypt and Canada to the skies above Sri Lanka, England and Chile, Wonders charts the overwhelming expanse of the wildlife that grows, swims, flies and roams Earth. Each photograph is accompanied by a caption that lends context to the snapshot with information about the species pictured, where in the world it lives or grows and what it was doing in the moment it was photographed.

All images were taken by winners of the BigPicture Natural World Photography Competition, a competition held by the California Academy of Sciences for photographers who capture wildlife with the intent to educate and inspire their audiences. 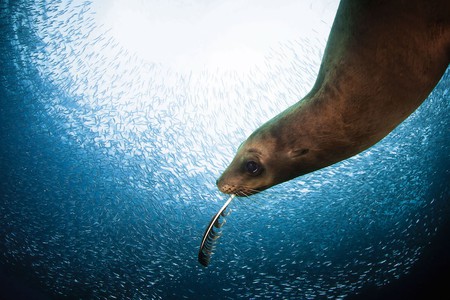 “Late in the 19th century, William Henry Jackson’s epic photographs of sweeping landscapes, pristine forests, and wondrous wild animals helped inspire members of the US Congress and President Ulysses S Grant to establish the nation’s first national park – Yellowstone,” writes oceanographer, explorer and author Dr Sylvia A Earle in the book’s introduction. “People who had never seen a canyon or a coyote…were inspired to support protection for a growing network of parks and reserves, as well as policies aimed at safeguarding natural, historic, and cultural treasures that might otherwise be forever lost.”

From magnificent natural phenomena like the Aurora Borealis, captured over Jökulsárlón, Iceland by Josh Anon, to an image by Marcio Cabral of rare sempre-viva wildflowers in Brazil’s Chapada dos Veadeiros National Park and an Egyptian Sacred Lily captured by Dick Lavine in Austin, Texas, Wonders exhibits only a selection of the exquisite wildlife that dots our planet. 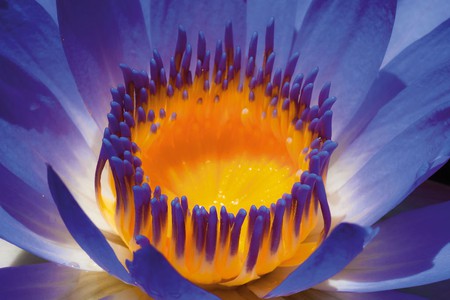 Native to northern and central Africa, the Egyptian Sacred Lily is photographed by Dick Lavine at the Zilker Botanical Garden in Austin | Courtesy of Chronicle Books

In addition to Rubinstein’s forward and Earle’s introduction, Wonders also includes essays by sustainability expert Dr Jonathan Foley and award-winning wildlife photographer Suzi Eszterhas. “By looking at nature as art,” Foley notes, “we invite a more personal expression by the photographer, and interpretation by the viewer.”

While learning about wildlife “does not guarantee caring,” Earle writes in the introduction, “you cannot care about something if you do not know it exists.” More than a compilation of spectacular photographs, Wonders endeavors to inspire readers to learn and, perhaps, take action against the many dangers that threaten these species.