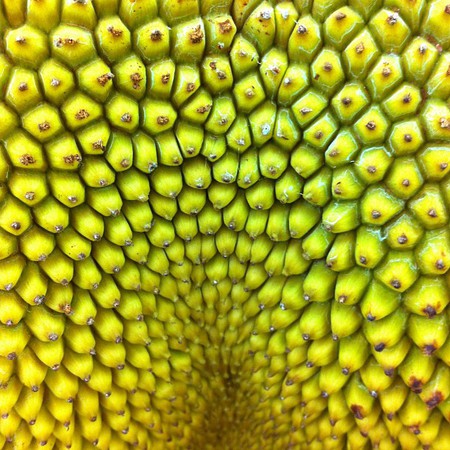 If the following images bother you, you may be one of the rare few who suffer from trypophobia – an intense, irrational fear of holes or small clusters. That’s right, a fear of holes, and some people can get physically sick at the mere sight of them. 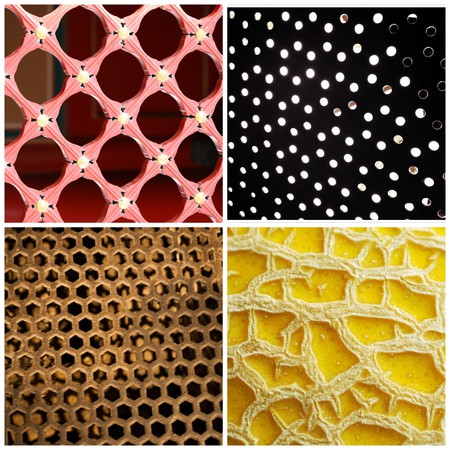 Nearly 15% of people suffer from this phobia (18% of females and 11% of males), reports Business Insider. The sight of any multi-holed object, including clusters or groupings of small bumps, can bring about a strong, visceral reaction from trypophobia sufferers. Bumps are unsightly in general, but trypophobians get seriously ill when seeing these shapes; some feel as if their skin is crawling, some get nauseated and break out in sweats, and some can have full-blown panic attacks.

While discussing trypophobia one day at Culture Trip, I was surprised to find one of my colleagues suffers from it, although she hadn’t heard the term until the week before. She asked to remain anonymous for this article (so we’ll just call her Jane) and she also refused to look at any images of small, tiny holes while I interviewed her. “I start to tremble at the sight of tiny holes. My heart beats fast and I can’t focus. I have to consciously tell myself to calm down. I just can’t deal,” she says.

But does this fear develop over time or is it hardwired in us at an early age? “I realized it was a thing when I was around ten years old. I came across a honeycomb without bees and freaked out. My brother thought it was because of the bees, but it wasn’t that – I thought there was something severely wrong with the pattern,” says Jane.

“I was kind of confused as to why he wasn’t uncomfortable with it. It’s scary. It’s terrifying. I realized it was tiny holes that bothered me—like a dried up sponge. One time, my aunt sat on a chair and when she got up she had the imprint of holes on her leg. I started pointing at her leg, trying to get words out, but I couldn’t. Like, something is wrong,” she adds. 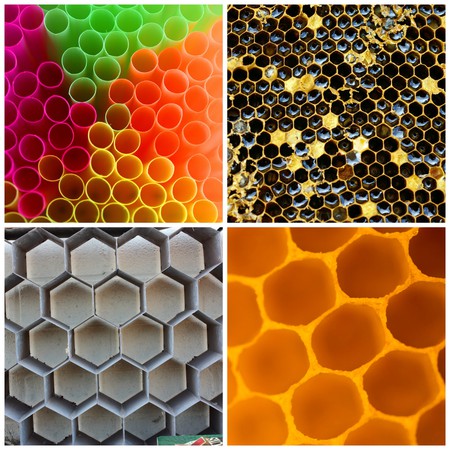 According to a study by the University of Essex, researchers found that “a range of potentially dangerous animals [and organisms] also possess this spectral characteristic” – so it may mean that humans are genetically hardwired for this phobia as a kind of evolutionary survivalism. Even though most clustered objects or organisms found in nature are innocuous (like sponges, flower pods, or honeycombs), the phobia could have its roots in basic survivalism – many contagious skin diseases exhibit similar visual qualities, like measles and the chickenpox.

Sufferers of the phobia may not understand the root of this instinctual aversion because it occurs on a subconscious level. Researchers at Essex found that although the hole-y stuff shares visual similarities to dangerous organisms, the characteristics are “low level and easily computed, and therefore facilitate a rapid non conscious response.” Basically, because the physical reaction and revulsion is happening on a deeply rooted, subconscious level, sufferers may not have control over their phobia.

This aversion may also have something to do with the fear of something being hidden in the holes – like mites or insects. Although human beings love patterns in nature, these particular patterns disturb some individuals. But Jane wouldn’t liken the sight of this ‘revolting’ pattern to true suffering: “Suffer is such a strong word. People with cancer suffer. I just severely dislike tiny holes.”